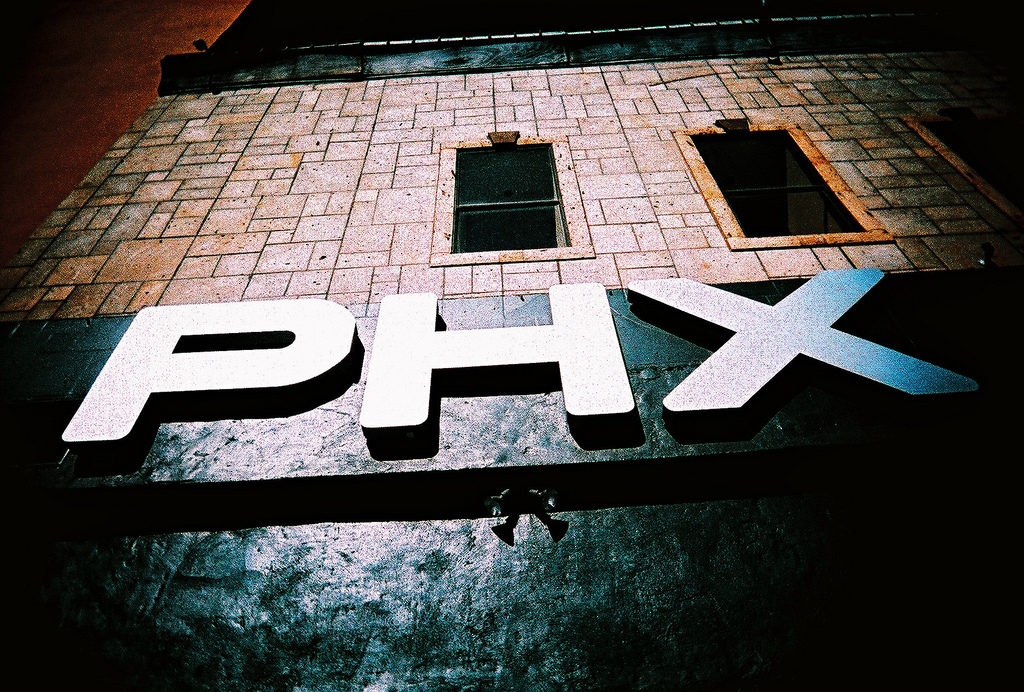 Phoenix is one of the most interesting cities in the United States. Competing with Philadelphia for bragging rights as the 5th largest city in the States, it is large enough to encompass as much art, culture, sports, and humanity as anyone could ask for. Although there is more to do here than you could try in a lifetime, you can experience the essence of Phoenix in a two-day trip. Here’s what you can’t miss on a short trip through Phoenix.

Fortunately, Sky Harbor Airport is a mere five minute drive to downtown Phoenix. So if you have a long layover or want to get the party started as soon as you land, you’re in luck. Dozens of taxis and buses compete with each other to carry new arrivals to the heart of the city, so you’ll have no problem getting a ride. One you get there, be sure to start your trip right by tasting some of Phoenix’s best. Urban Beans is an indie coffee shop with the world’s most gigantic cup of tea and interesting grungy Sesame Street art on the wall. When you’re done with your drink, go enjoy some fine art at the Phoenix Art Museum. Before you know it, it will be time for lunch. Phoenix is a land of many cultures, so you’ll have plenty to choose from. Taco Guild is the top choice for Arizona’s favorite, Mexican food, with unique taco flavors presented by friendly hipsters in a church-turned-bar. Stop here for lunch before hitting the museums downtown. Once you’re done with lunch, head to The Arizona Science Center in Heritage Square, a hands-on science museum that delights adults as well as children. After this, explore Heard Museum, which tells the story of Arizona’s Native American population, an integral part of the state’s history and culture. One dinner rolls around, grab some Mediterranean deliciousness. The best Middle Eastern in town can be found at Middle Eastern Bakery. Be sure to order hummus and fresh pita. After dinner, catch a game at one of the major sports facilities around town. Depending on the time of year, you can watch an Arizona Diamondbacks baseball game at Chase Field or a Phoenix Suns basketball game at Talking Stick Resort Arena.

Rise and shine with a cup of coffee at Matt’s Big Breakfast, then enjoy some of the beautiful outdoors with a hike in the mountain preserves. Phoenix has the nation’s best urban hiking, and it’s easy to see why it’s oneof the city’s most popular attractions for locals. If you’re up for a long and challenging climb, try Piestewa Peak or Camelback Mountain, so named for the hump-shaped peak. If youwant an easier hike, try North Mountain Preserve. After you’ve worked up an appetite, head to Lucy’s for an ethically raised lunch. Before you head out of town, take a trip to the Botanical Gardens, the Phoenix Zoo, and a walk up to Hole in the Rock, three great attractions that share a parking lot. Watch the sun set in brilliant Southwestern colors, then board your plane and watch the city lights fade into the distance.