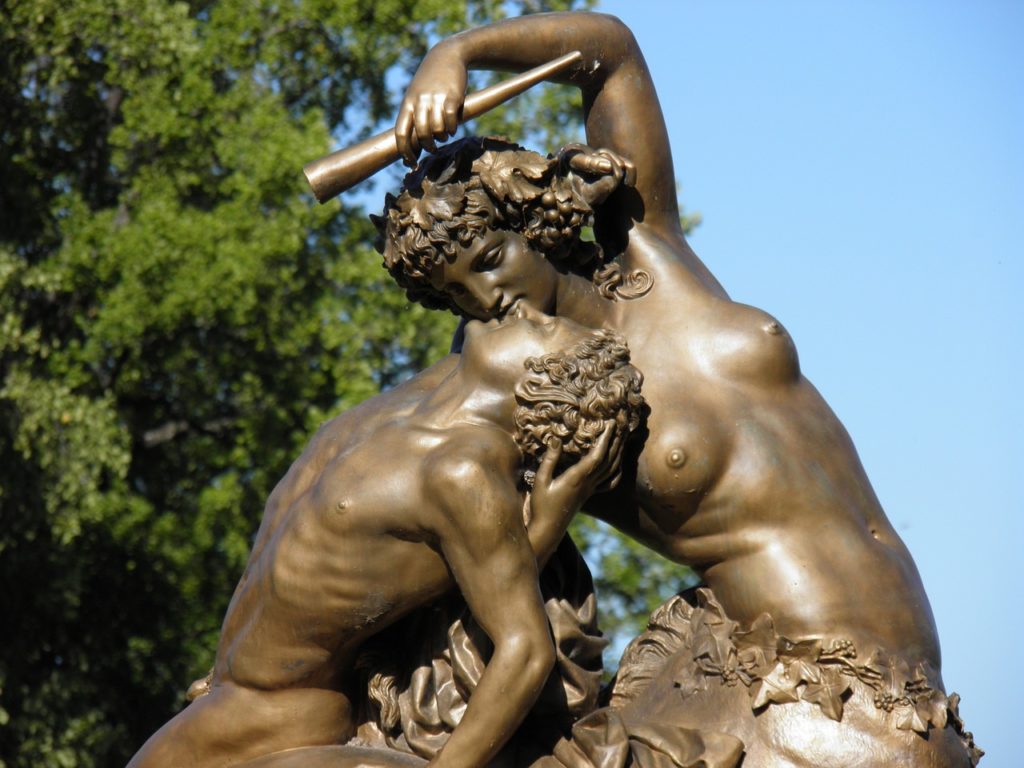 Lyon, France – it’s the second biggest city in France, situated between Paris and Marseille.  Although it’s regarded as the gastronomy capital of the country, there are fewer restaurants than attractions for tourists to see.

In 1992, due to the plethora of cultural and historical sites, the city was acknowledged as a UNESCO World Heritage Site.  Some regions that were included in the “Historical Site” were the Presqu’ile and Renaissance district and the Roman district Fourviere.

Here’s a short and sweet list of some “must-see” attractions that should be included on your itinerary to Lyon.

The Basilica Notre-Dame-de-Fourvieer took four years to construct – 1872-1876. It’s believed to be the most current construction of the area. The basilica can be seen throughout the area, due to its location on Fourviere Hill.  The majority of people often mistake it as a fortress or church because of the turrets that arise from the four corners and crenelated walls.

Upon closer examination, you’ll notice the Virgin Mary statue envelopes on the bell tower.  On the inside – beautiful stained glass windows, colored mosaics and marble work.

When touring Lyon, make sure you check out the city’s main museum, which is located in a former 17th-century convent. The Fine Arts Museum has an array of paintings from world famous artists on display such as Picasso, Rembrandt, Rubens and Francis Bacon.  There’s also a plethora of Roman and Greek antiquities, decorative arts and drawings. The Fine Arts Museum is well-known for its 50,000 medals and coins.

The Jardin Botanique de Lyon is a botanical garden in the Parc de la Tete d’Or (or Golden Head Park). The garden, which started in 1857, has over 15,000 plants with around 3,500 plants of various regions and 750 rose varieties.

Go to the center of Lyon and check out the Parc de la Tete d’Or, an 117 hectares site that includes a big lake for people to boat in during the summer. It’s also the place to be for joggers/runners and cyclists. It’s a great place for parents to take their children to, as it also has a zoo.

The oldest Roman Theatre in France is the Theatre Romains de Fourviere, which dates all the way back to the first century B.C. Construction started when Augustus ruled the land, and it currently looks in great shape. The compound where the theater is located also has three important ruins of Roman structures.

The theater has an ornamented floor with a foundation that is generally used a large stage and includes a precipitous gallery seating area.

Tonya Fitzpatrick is the co-founder of World Footprints Media.  A self-described “recovering attorney”, she found her purpose as a cultural connector.  Tonya shares a life full of adventure, dark chocolate and champagne with her husband and business partner, Ian.   She has a deep love for animals and would be happy owning a zoo if she weren’t traveling.