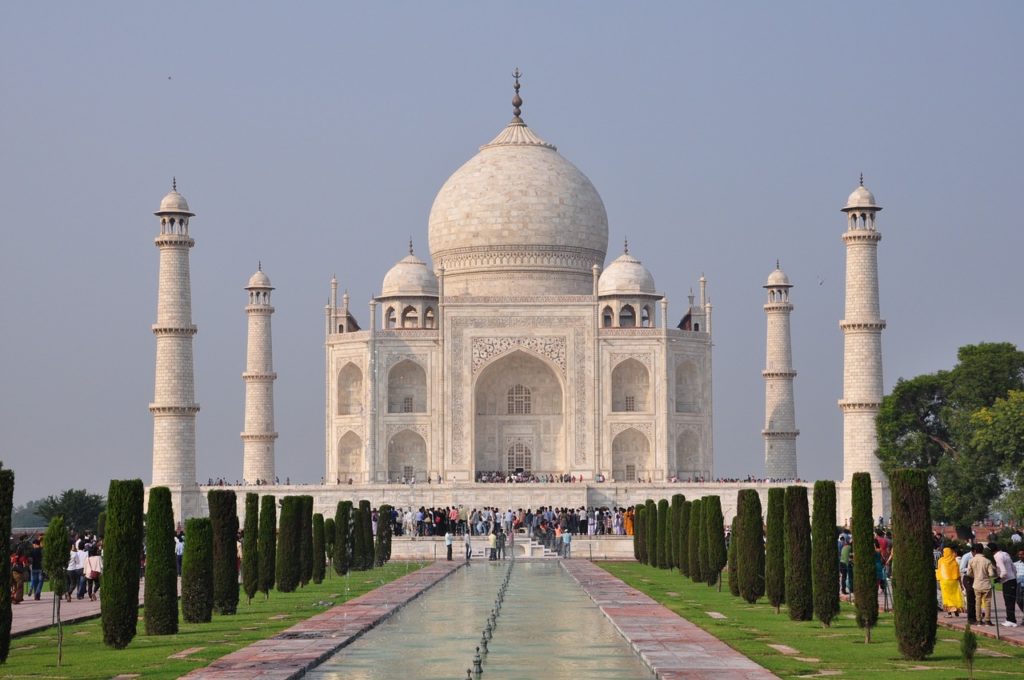 Many people consider India an utterly unsafe place to travel alone, and while that may be true to some extent, there’s no denying the fact that this country is beautiful and each state has something amazing to offer in terms of sightseeing and cuisine. Besides, hundreds of people both male and female venture into exploring India by themselves, and have nothing but nice things to say about the country and its people. One thing is true, though – in the most touristy places Indians will always try to deceive the ‘white person’ and that’s a given. Don’t be surprised, you can actually find a lot of humor in such situations. Here are a few tips that will help you get around India without any trouble.

Don’t stand out too much

We’re talking about gaudy clothing and nice backpacks that look all new and shiny. It doesn’t hurt to look good, of course, but keep it in mind that you might find yourself in really poor areas and it’s better not to flash you camera and smartphone everywhere. Take a simple-looking backpack and don’t overdress during your travel.

It’s true for all kinds of travels, but in India you don’t really want to carry a huge backpack or a suitcase everywhere you go – it’s really hot, and sometimes you need to jump on a bus-train real fast. Besides, looking like a tourist is attention-grabbing in itself, but a huge backpack will draw even more eyes to you.

It’s fun to plan your next move on the go, but it’s a little bit more different with India. Here you should buy train tickets in advance, otherwise you might end up going in General, and that’s not something a person should ever have to experience. Think a little bit ahead – how you get to your next point and where you’ll stay for the night. You can explore you options later and find the best place. Trains are often late, so you don’t want to end up in the middle of nowhere late at night without a room to sleep in.

Indians are a smart bunch and they will try to get as much money off you as possible. Not all Indians are like that, of course, but you’ll face a lot of deception and weird service, especially if you’ll go on a budget travel without the luxurious restaurants and hotels. So bargain a lot! Especially if you buy something on the market, that’s a given.

Be prepared for a lot of attention

Whether you are a boy or a girl, Indians like to stare at people of a different hue; particularly white people. Sometimes they do it with an intriguing curiosity, other times they’ll just stare bluntly. It can make you uneasy, but it’s nothing special, and you should just deal with it. When traveling alone people will also talk to you more freely and sometimes the attention is a bit too much, but it can also be useful if you need some information.

Indians love to hear foreigners speak their language. It’s the same in India as it is anywhere else, but locals believe that their language is really hard to learn, that’s why they get ecstatic when tourists say a few words in Hindi or Marathi.

Carry cash (but in a safe way)

You might easily find yourself in a place where there are not ATMs or banks. Touristy spots that receive a lot of travelers have all the necessary amenities, but once you venture ‘into the wild’ – there’s no telling whether you’ll find an ATM or not. In big cities you don’t need to worry about that, otherwise, carry as much cash as you find safe.

Friendliness is a good thing no matter where you go. It’s true for India too. A smile won’t hurt, especially if you want to chat and learn a thing or two about the place you are going. Indians are also a smiley bunch, so it’s a nice way to connect with people even if you don’t speak the language.