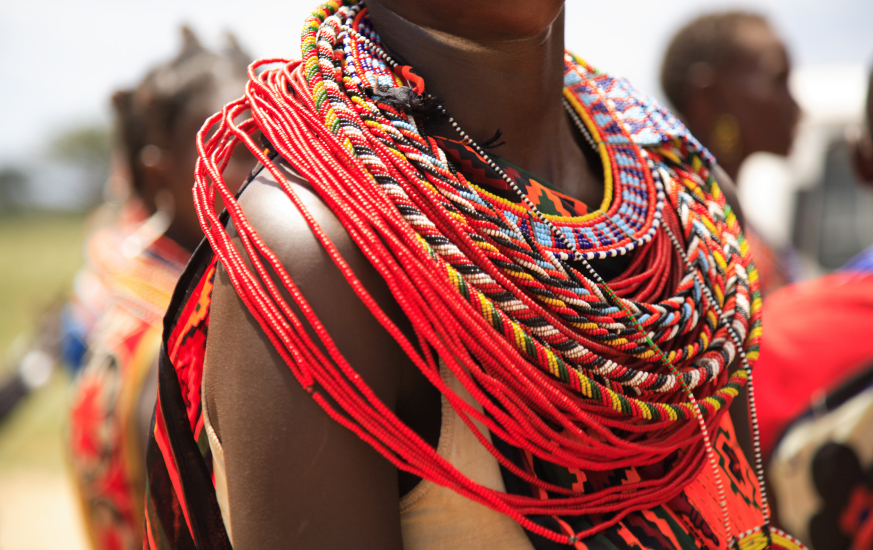 “I never knew of a morning in Africa when I woke up that I was not happy.”

Explore Africa , its not only a colorful continent but also the world’s second largest and second most populace land mass. The continent hosts a broad diversity of 3,000 ethnic groups and cultural heritages that compose 2,000 different languages.

The earliest evidence of homo sapiens is found in Africa and that is why the continent is often referred to as the “cradle of civilization”.There are 54 sovereign countries on the African continent. The borders of some countries shift slightly because of armed conflict between ethnic groups. But most of the borders were drawn during the time of European colonialism.

Explore Africa, everything from its history, cultural heritage to diverse mix of people. The land offers a lot to those who are passionate about traveling. 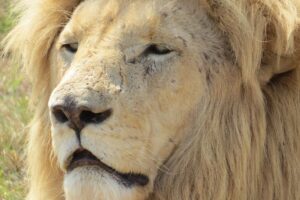 A day out amongst the white lions of Johannesburg

Lions and elephants are nothing fantastic. They are part of the DNA of the land and they are not page turners. There is an animal park on every road leading out of Johannesburg.   Read more 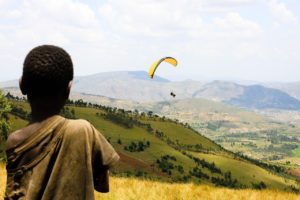 A Trip to Burundi

Ask any average Westerner, and they likely won’t be able to point out Burundi on the map. Although this tiny country is virtually ignored when it comes to East African tourism, that’s no reason why it shouldn’t be on your travel bucket list.   Read more 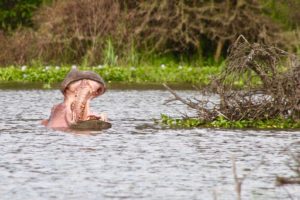 Welcome to Lake Naivasha in the Great Rift Valley

Stretching for more than six thousand kilometers from Mozambique to Syria in the Middle East, the Great Rift Valley is home to thousands of tribes and some of the most stunning landscapes anywhere in the world.   Read more 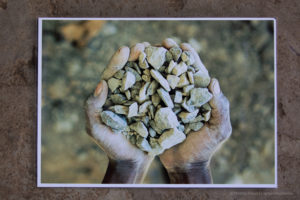 Imagine a seven-year-old girl, spending her days not in school, but cooking and cleaning for a family in a wealthy suburb. Or a young mother struggling to make ends meet, lured away from her children by an employment agency and forced into sex work abroad. For millions of people, this … Read more   Read more 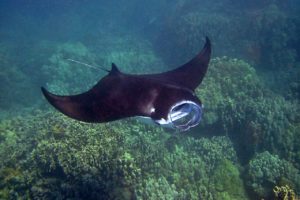 Queen of Mantas – One Woman’s Fight For a Threatened Species

When Andrea Marshall began studying manta rays in Mozambique in 2003 there was so little information about the species that she was forced to recommend them as “data deficient” on the Union for Conservation of Nature’s Red List, the go-to authority on endangered species.   Read more 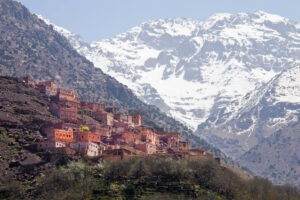 Slow Tourism in Morocco: My 5-Day Trek up Mount Toubkal

Standing at 4167 metres, Mount Toubkal is the tallest peak in Northern Africa. As prominent as it is (the highest mountain for over 2000 kilometres), Toubkal is a popular, relatively safe and non-technical destination for hikers. In fact, Toubkal National Park attracts roughly 40 000 tourists per year!   Read more 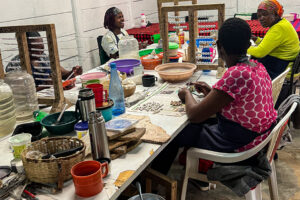 Irene patiently showed me her technique for rolling clay into beads using a tiny mold. While I needed more practice, the women at Kazuri worked diligently to produce ceramic jewelry. Kazuri, located in Nairobi, employs single mothers. This small business provides a daily income and healthcare in a country where … Read more   Read more 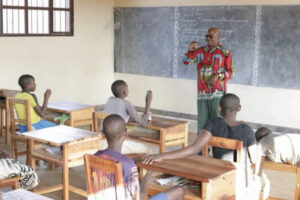 An African School for the Deaf

There are only two schools exclusively for the Deaf in Burundi (the other, also founded by my husband’s family, is five hours away). Without the chance to go to school and learn sign language, these kids would never have the chance to learn any language at all, a situation that … Read more   Read more 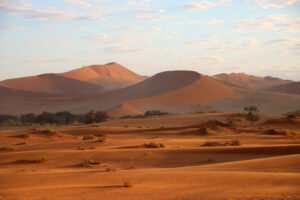 At the end of my second week of traveling through Namibia during the pandemic, I reached the most-anticipated stop of my journey within the Namib-Naukluft National Park: Deadvlei, a white clay pan that represents an inevitable stop for nature lovers and photographers. I will never forget the second I stepped … Read more   Read more 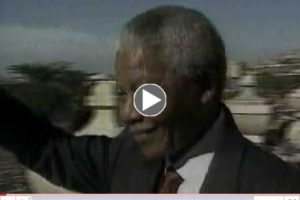 On this day in 1994, South Africa officially ends apartheid and elects Nelson Mandela in the country’s first multiracial election. After 27 years in prison Nelson Mandela was freed in 1990 and negotiated the end of apartheid in SA bringing peace to a racially divided country and leading the fight for … Read more   Read more

A Journey Through the Door of Return

Most recently, I traveled to Ghana over the holidays with friends and family. I tried many foods like fufu, bofrot, and my personal favorite, Jollof! I sat in the notorious Accra traffic for too many hours to count, and I spent Christmas on the beach. But the most important thing … Read more   Read more 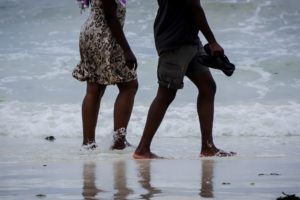 Mombasa: A different side of ancient Kenya

Mombasa is a sublime mix of cultures and one of the most popular destinations in East Africa for white powdered sands and five-star luxury resorts. At the same time, there is as much to experience for backpackers as there is for wealthy tourists and this is best seen in the … Read more   Read more 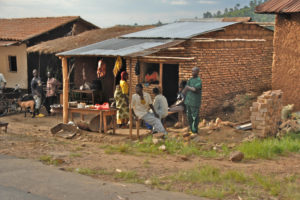 A Burundian Lesson in Hospitality

It’s evening in the small African nation of Burundi, and the waning sun throws shadows over the city of Bujumbura. In the old Land Rover, we bump and jostle our way through the crowded dirt roads of the capital. Before we left the mission station where my husband’s family lives, … Read more   Read more 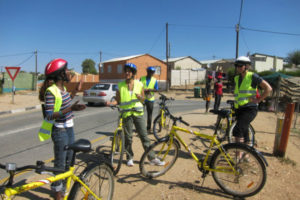 Before your wildlife safari or self-drive adventure, take a day or two to discover Windhoek’s history, particularly the township of Katutura, where the city’s black population was forcefully moved under Apartheid.   Read more 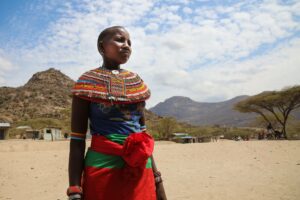 Since 2013, tourism has expanded and evolved in the region, welcoming a more sustainable narrative — one far more inclusive of a positive social and environmental impact than at any time in Kenya’s tourism history.   Read more