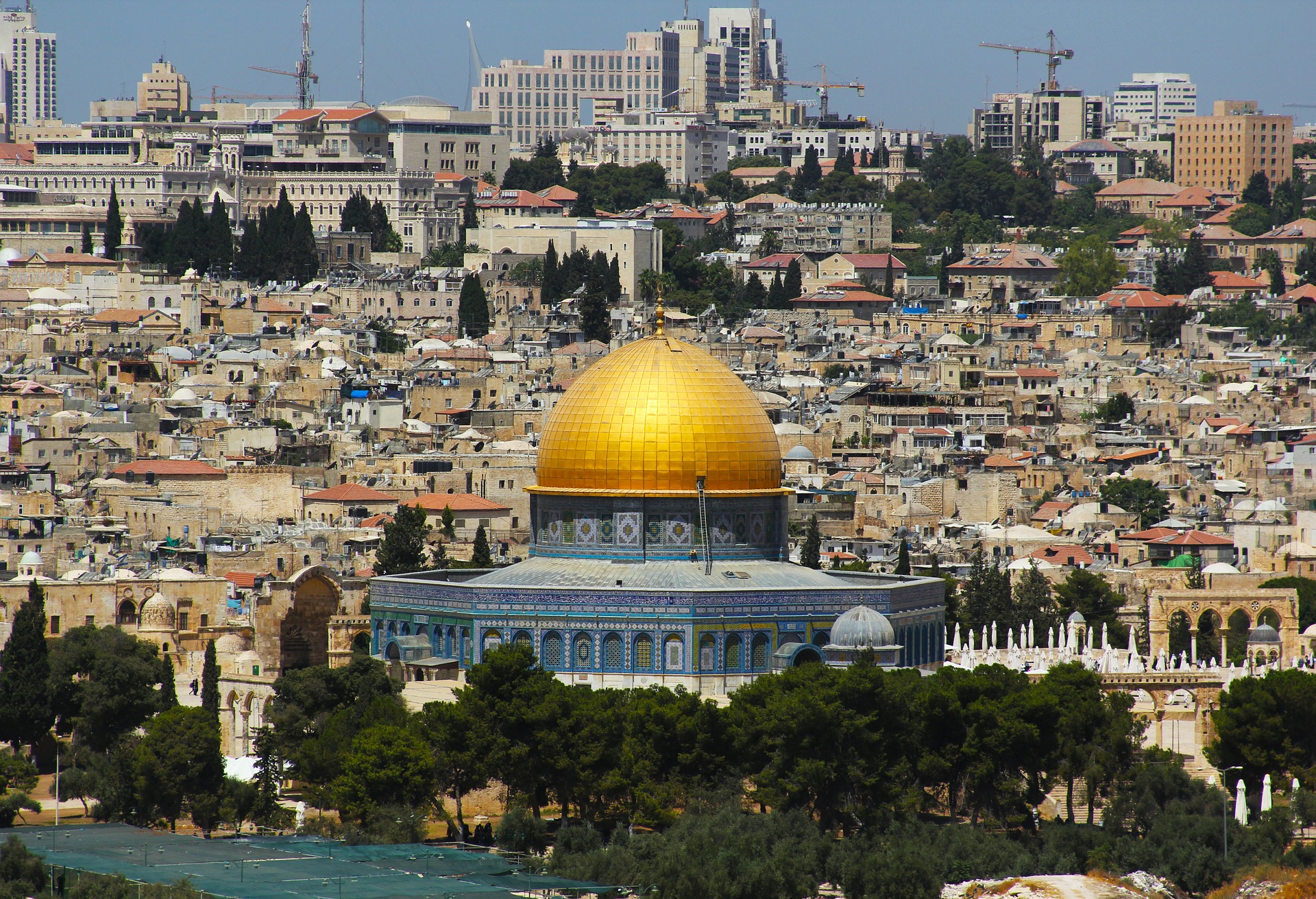 “One finger cannot lift a pebble”.

Journey to the Middle East, the transcontinental region of Western Asia and Egypt, and explore its vast and rich history from ancient times to the present. An understanding of the Middle East Culture comes with acknowledging its place as the birthplace and spiritual center of many of the world’s religions such as Christianity, Druze, Islam, Judaism, Manichaecism, Mandeanism, Yarsan, and Yezidi. The Bahá’í Faith, Manicheanism, Mithraism and Zoroastrianism have found their genesis in Iran.

The different ethnic groups are as diverse as the region’s religions. Arabs, Azeris, Kurds, Persians, and Turks are the largest groups by population in the region. The region also has a significant minority population that includes Armenians, Assyrians, Circassians, Copts, Druze, Greeks, Jews, Maronites and Somalis, among others. The 17 countries that comprise the Middle East include: Bahrain, Cyprus, Egypt, Iran, Iraq, Israel, Jordan, Kuwait, Lebanon, Oman, Palestine, Qatar, Saudi Arabia, Syria, Turkey, , United Arab Emirates and Yeman. Explore the amazing Middle East Culture that has so much to offer to travel enthusiasts. 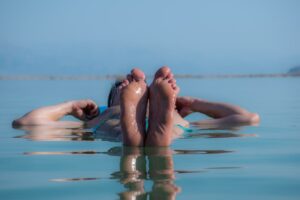 Defying Gravity at the Dead Sea in Israel

It was a hot summer day when I left Jerusalem to travel south towards the Dead Sea, an indescribably beautiful salt lake, sitting peacefully landlocked between the countries of Israel and Jordan. Although visiting Israel had been on my bucket list since forever, the Dead Sea had always fascinated me … Read more   Read more 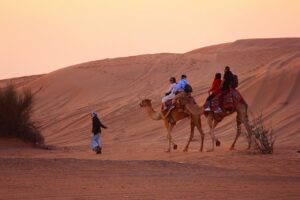 Desert Safari in Dubai: A Journey to a Different Era

Dubai never fails to astound visitors with its contrasting and marvelous sights. Most people visit here for its wealth of modern and cultural attractions. But Dubai is more than that; it is equally worth visiting for its natural splendors, especially its endless untouched desert.   Read more 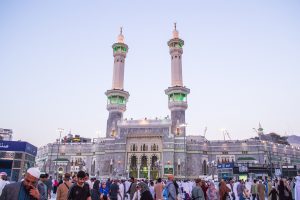 My Time in the Kingdom

I’m encouraged that real change for women is happening in Saudi Arabia. Women can now drive, attend sporting events, and go to the cinema, and the government has recently approved women to travel outside of the country without a male guardian’s approval.   Read more 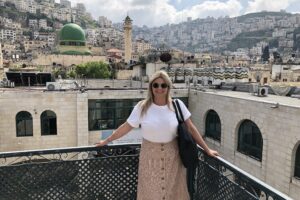 Opinion: Why You Should Care About What’s Happening In Palestine

Until I spent time in Palestine’s West Bank, seeing it with my own eyes and listening to people’s stories…I didn’t have a grasp or understanding of what was happening or why.   Read more 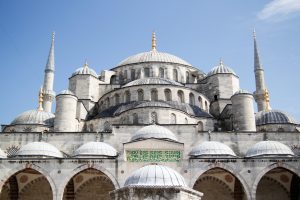 Rumi. That is one of the first thoughts that would cross your mind when you visit Istanbul. When you google Istanbul, Hagia Sophia, the Grand Market, the Blue Mosque would be the topmost tourist attractions on the list.   Read more 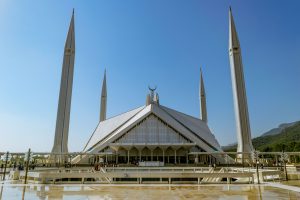 COVID-19 Report from Pakistan and Afghanistan

World Footprints speaks to Ayesha Tanzeem, VOA Bureau Chief for Pakistan and Afghanistan. Ayesha provides some background into the region’s COVID response and ongoing challenges. She shares information that hasn’t widely been reported on outside of the Middle East. What you’ll hear will be enlightening. *********** Ayesha Tanzeem heads VOA’s … Read more   Read more 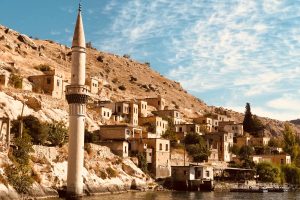 A flood of flat-roofed buildings stands in sharp contrast to the blurry outlines of the distant hills. A chaos of dish TV antennas rules the rooftops. Several minarets of mosques stab the horizon. In southeastern Turkey, just 56 kilometres away from the Syrian border, from the window of my accommodation, … Read more   Read more 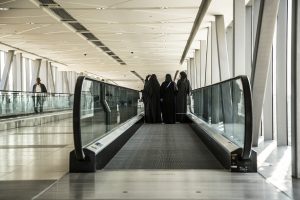 Women’s rights have long been a huge issue in Saudi Arabia due to the strict application of sharia law within the country, with women only gaining the right to drive last year. However, a landmark ruling change will now give Saudi women over the age of 21 the right to … Read more   Read more 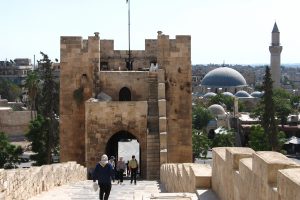 Responsible Tourism: Why It’s Not Okay To Visit Syria

Picture this: You are in Aleppo, standing in front of what is left of your house. You are reeling with the loss of your mother, your father, your brother, or if the world is particularly cruel, more than one family member. An edgily dressed 19-year-old British boy on his gap … Read more   Read more 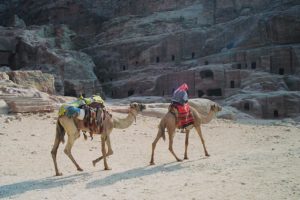 Lying on stacked cushions on the roof of a lodge in Jordan’s Dana Biosphere Reserve, I watch a beam of green light shoot into the sky as our guide circles a constellation with the most powerful laser pointer I’ve ever seen. “That orange star, that’s the womanizer,” Ali says. “He’s … Read more   Read more 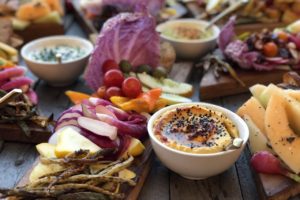 5 Must Try Foods in Israel

The food in Israel is more than enough reason to visit the country. I probably gained 5lbs in the ten days I spent trying out the large variety of foods the country has to offer. This isn’t easy to do since Israeli food is so healthy. Israel’s food takes inspiration … Read more   Read more 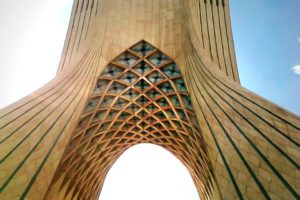 When I told my Dad I had plans to cycle across Iran, he freaked out. Sadly, western media depicts Iran as a dangerous place. Even the government travel advice is to avoid all travel to the country. In reality, Iran is home to some of the friendliest people I have … Read more   Read more 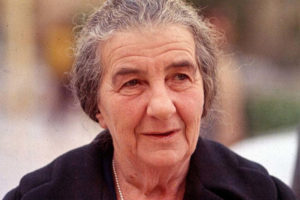 At a time in our history when more women are closer to obtaining the office of President or Prime Minister in countries around the world, it is worthwhile noting great female heads of state from the past. On March 7, 1969 Golda Meir became the Prime Minister of Israel. She … Read more   Read more 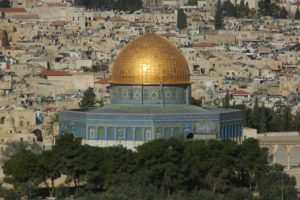 For Christians, few travel opportunities are as meaningful as the chance to visit Israel and follow in the footsteps of Jesus. Even those who do not consider themselves Christians can enjoy the ancient history and stories behind these moving sites.   Read more 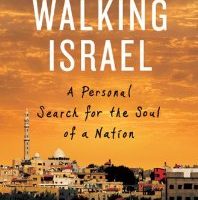 Martin Fletcher, author of “Walking Israel,” (St Martin’s Press) provides a first-hand perspective of his walk along the coast of Israel, in which he reveals the country and its problems, drawing on the experiences of his trek, a year’s research, and twenty-five years of life in the country.   Read more