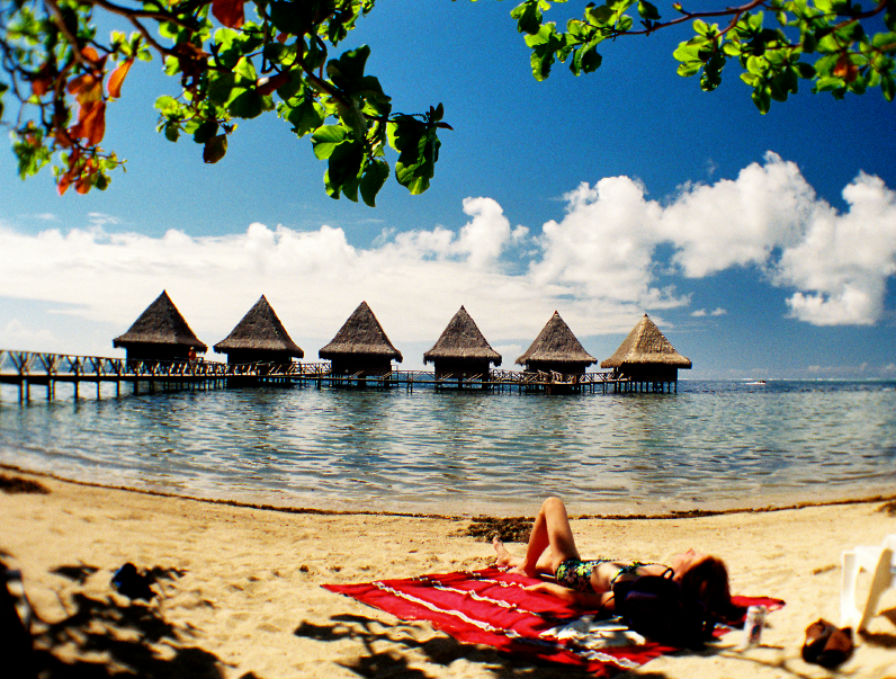 “If a man be gracious and courteous to strangers, it shows he is a citizen of the world, and that his heart is no island cut off from other lands but a continent that joins to them.”

The Oceania geographic region is surrounded by the Indian, Southern and Pacific Oceans and includes the Australian mainland, which occupies 86% of the region’s area. New Zealand, Tasmania, New Guinea and other smaller tropical islands that are scattered throughout the South Pacific also comprise the Oceania region, for a total of 14 independent countries and 11 dependent overseas territories.The countries that are included in the Oceania region are: Australia, Fiji, Kiribati, Marshall Islands, Micronesia, Nauru , New Zealand, Palau, Papua New Guinea, Samoa , Solomon Islands, Tonga , Tuvalu, and Vanuatu.

Despite the small composition of the Oceania region there are hundreds of different tribal groups throughout that have shaped the cultural heritage of the various island nations and territories. For example, many present-day Oceania nations were populated by Polynesian, Melanesian and Micronesian peoples for thousands of years until European colonization. But on Papua New Guinea alone, there are over 700 different tribal groups within the population of 5 million residents. 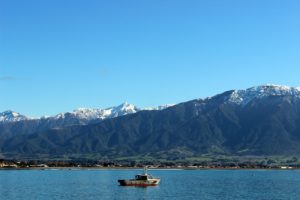 Kaikoura is a town of 4,000 people located about 110 miles north of Christchurch, on New Zealand’s South Island. It is tucked away on a beautiful peninsula, backed by the snow-capped peaks of the Seaward Kaikoura Range.   Read more 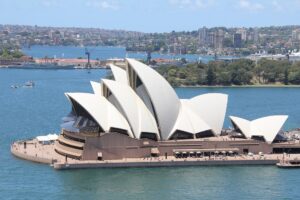 Australian Holiday Traditions–Christmas and Beyond

But you know what makes Australia even more amazing? Unique traditions you won’t find anywhere else in the world. The media rarely portrays these cultural and unique Australian holiday traditions, so why not read about them?   Read more 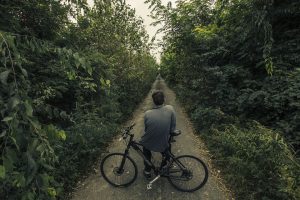 How travelling responsibly can help preserve our planet

Here’s some food for thought. We’re now in an era in which human activity is the dominant influence on our climate and the environment. Scary, I know.   Read more 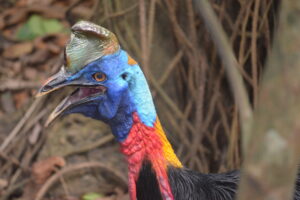 To outsiders, New Guinea is most often known as the home of bird of paradise species, whose unique feathers and elaborate mating dances feature in many nature documentaries. But the capital city of Port Moresby has an unfortunate reputation for crime and unrest, and strong travel advisories have restricted many … Read more   Read more 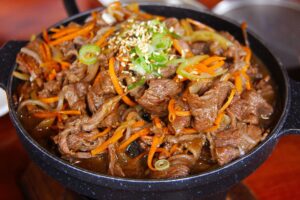 The women putting Wellington’s food scene on the map 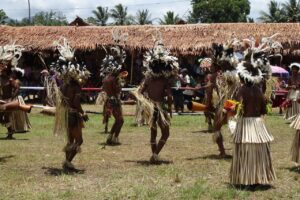 I hate to admit it, but when we booked our trip, I didn’t even know where to find Papua New Guinea on the map. Our travel companions had selected the destination. But in the months leading up to our departure, I began to fall in love with a place that … Read more   Read more 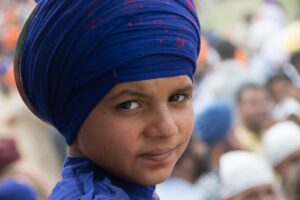 Sikh and You Shall Find: Searching for Cultural Experiences Closer to Home

After a year of being confined to my home state of New South Wales, I’m desperate to experience another culture. It was this desperation that saw me eagerly scoop up a pamphlet for the Sikh Heritage Museum of Australia when I spotted it on display at the (locally) famed Big … Read more   Read more 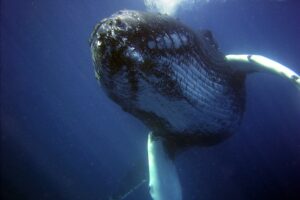 Like Peering into Human Eyes: Swimming with Humpback Whales

Whales, it turns out, are a lot like us. They live in family groups whom they go to great lengths to protect and care for. They love to sing, and “chart-topping hits” spread quickly from group to group. They’ve even been known to stand up for other, weaker species — … Read more   Read more 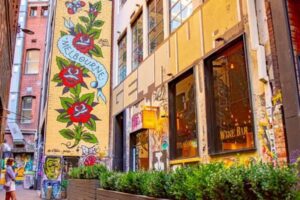 Game On: How Melbourne Leveled Up as a Playable City

Melbourne is a Playable City; in both name and character. It is one of my favourite cities to visit, with its hidden laneways scattered throughout the bustling CBD.   Read more

Australia Experiences Off the Beaten Path 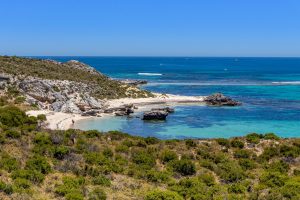 Why every visitor to Western Australia needs to visit Rottnest Island

If there’s one thing I’ve learned from living abroad over the past two and a half years, it’s that Western Australia is truly unrivaled when it comes to their beaches. While I may be quite biased, just picture fine white sand as far as the eye can see and clear … Read more   Read more

Oceania Off the Beaten Path 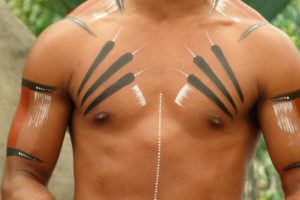 Every inch of Australia is written in song.   Read more 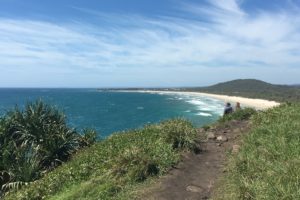 A Trip Through Tradition on the Tweed Coast

Wollumbin is not the first site to be ‘renamed’ in Australia, and it certainly should not be the last.   Read more 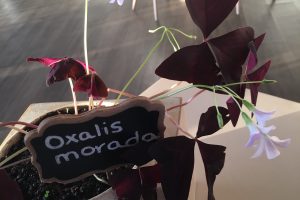 While many of my friends have turned to books or television documentaries, I have been exploring the world of culinary travel — but not just for cooking recipes. I found inspiration in the preservation of Indigenous food. And that has me planning my next adventure.   Read more 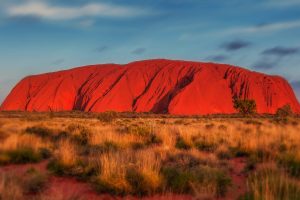 LIFE DOWN UNDER IN THE LAND OF “OZ”

Today we’re going to explore the land down under – Australia.  As an extra bonus we will also enjoy a listener’s favorite travel memory. What is it about Australia that captures our imagination? We had hoped to explore parts of Australia until COVID-19 forced a change in all of our … Read more   Read more 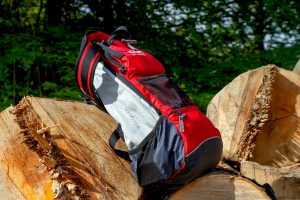 Adopt a Backpacker: Seeking Refuge During the COVID-19 Crisis

For many long-term backpackers, it has been a new adventure in survival and endurance as their usual fallback job opportunities have also been affected by the shut-down.   Read more