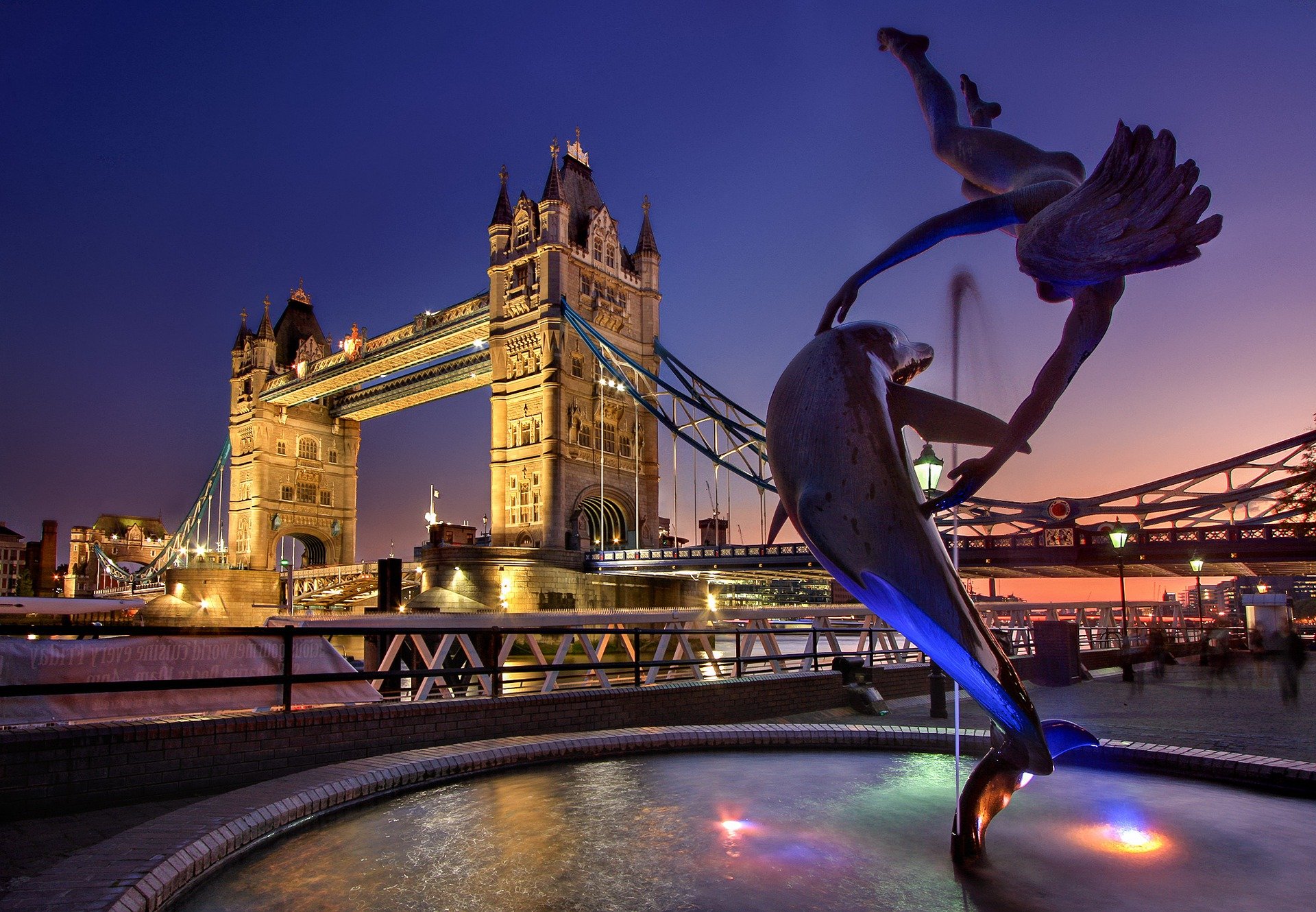 The United Kingdom of Great Britain (England, Scotland and Wales) and Northern Ireland, is generally referred to as the United Kingdom, the U.K., Britain or England. is an island country that sits northwest of the European continent.

Travel UK as there is so much to explore. England is known as the birthplace of Shakespeare and The Beatles and to boasting the Neolithic site of Stonehenge, the Roman spas of Bath and centuries-old universities at Oxford and Cambridge.

Historically, indigenous British people descend from the Celts, Romans, Anglo-Saxons, Norse and the Normans, pre-12th Century. It is believed that Welsh people are the oldest ethnic group in the UK.

Travel UK and know more about it’s unique culture that goes way beyond just the original British culture. The culture of the United Kingdom has been influenced by many factors including it’s island status and the cultural influences that were imported from it’s former colonies such as India, Pakistan, Australia, Canada and South Africa.

The United Kingdom is much more than fish and chips, pubs and thatched roofs. From London to Edinburgh, the Isle of Wight and other territories, see the United Kingdom through the eyes of other travelers. 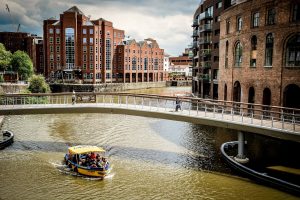 Escape from London: 6 Cities in the UK to Visit

London is the major port of call for most travelers coming to the United Kingdom, and there’s certainly lots in the capital to keep you entertained for weeks on end.   Read more

United Kingdom Off the Beaten Path 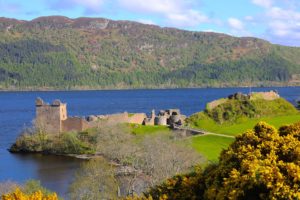 Searching for Monsters and Magic in the Scottish Highlands

The Scottish Highlands are a place of ancient history, stunning natural beauty, and magic. Among the older generations, some claim that high in its earthy hills you’ll find the homes of creatures only heard about in legend.   Read more 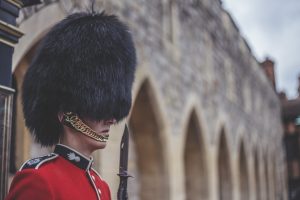 What to See and Do at Windsor Castle

Most people know Windsor Castle as the venue for the royal wedding between Prince Harry and Meghan Markle, swiftly followed by the wedding of Princess Eugenie and Jack Brooksbank, but there’s far more to Windsor Castle than just royal matrimonial events.   Read more 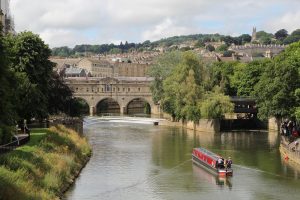 The United Kingdom is a country with a long and varied history, so it’s no surprise that it has a significant number of UNESCO World Heritage Sites.   Read more 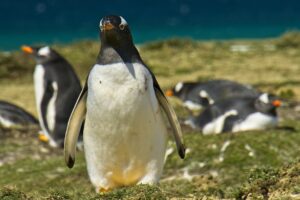 The Falkland Island | A Birdwatcher’s Paradise

So let’s discover why the Falkland Islands are an excellent place to visit and how you can have a unique birdwatching experience.   Read more 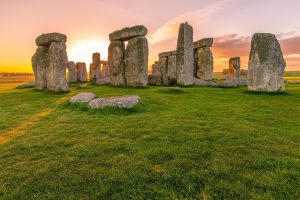 Stone Circles in the UK: Beyond Stonehenge

An ancient wonder of the world, Stonehenge is a classic example of Neolithic engineering and one of the best-preserved monuments of its kind in Europe.   Read more 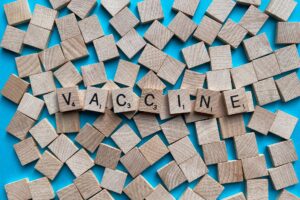 On May 14, 1796, Edward Jenner, an English physician and scientist who pioneered the concept of vaccines, administered the first smallpox vaccination to 8 year old James Phipps. The basis for vaccination began in 1796 when the English doctor Edward Jenner noticed that milkmaids who had gotten cowpox were protected … Read more   Read more 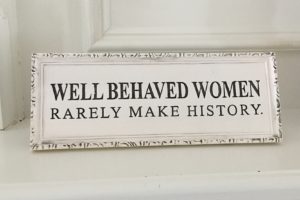 March is Women’s History Month. Celebrated in the UK, the USA, and Australia to coincide with International Women’s Day on March 8th, this month highlights the contributions women have made to events in history and contemporary society.   Read more 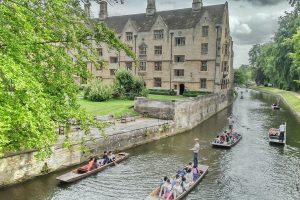 An estimated 30 million visitors per year make London the most visited city in the United Kingdom. Red telephone booths, Tower Bridge, and the allure of a royal family sighting make it the perfect first taste of what England has to offer, but why stop there when there are so … Read more   Read more 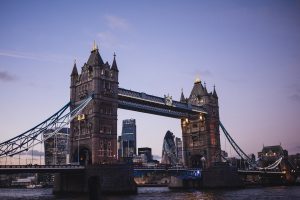 COVID-19 Report from London including status of P.M. Boris Johnson

The coronavirus in London, England has had a vast impact on the health of Prince Charles and Prime Minister Boris Johnson, who is currently in intensive care. Henry Ridgwell, Voice of America correspondent from London says that COVID-19 has altered British societal norms for years to come and it has … Read more   Read more 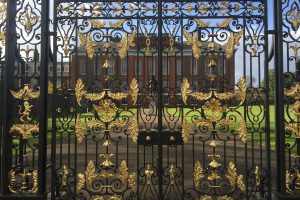 What to See and Do at Kensington Palace

As the birthplace and childhood home of Queen Victoria and the current home of the Duke and Duchess of Cambridge and their children, Kensington Palace is a place of fascinating insight into the British Royal Family.   Read more 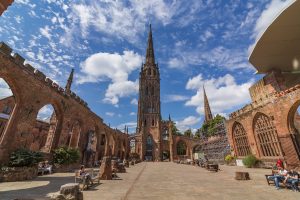 Why You Should Visit Coventry at Least Once in Your Life

Coventry doesn’t feature much on most people’s travel bucket lists. It’s a city that is known predominantly for being razed to the ground during the Second World War and then rebuilt in questionable design.   Read more

On May 12, 1820, Florence Nightingale, the pioneer of modern nursing was born into privileged English society. From the beginning of her life, Florence felt a calling for the nursing profession and this posed a scandal with her privileged family because nursing was considered a profession for the poor and … Read more   Read more 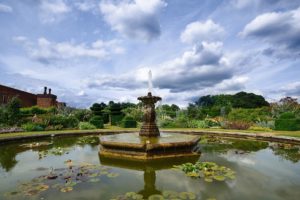 Walking in the footsteps of Elizabeth I

Elizabeth I remains one of the most popular English monarchs more than 400 years after her death. So much about this first woman to reign England in her own right intrigues and captivates us.   Read more 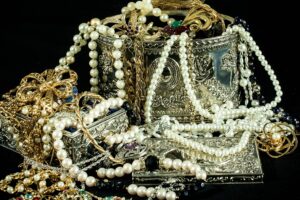 On May 9, 1671, a parson visited the Tower of London. A parson is an ordained Christian person responsible for a small area, typically a parish. Talbot Edwards, the 77 year old Master Keeper of the Jewels, was very fond of this parson, and hoped that his niece would someday … Read more   Read more