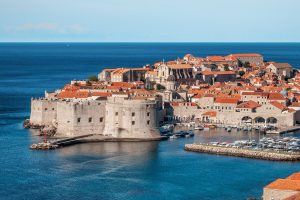 What does the future of travel look like? We asked a travel industry insider, Helen Hernandez, CEO of the North American Travel Journalist Association (NATJA) for her insights.   Read more 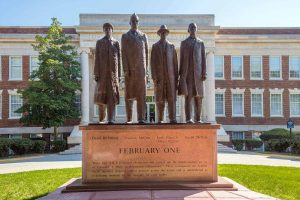 Discover Black History and Culture While Traveling the USA

As a Southern-born white woman, incorporating Black history sites into my travel plans never crossed my mind… until I married a Black man.   Read more 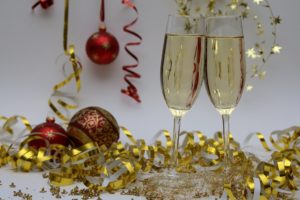 How to celebrate New Year’s Eve safely around the world 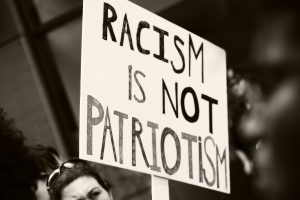 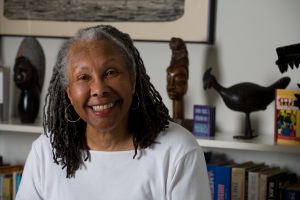 Author Janet Cheatham Bell has lived through both the Civil Rights Movement and today’s Black Lives Matter movement. She joins World Footprints to share her thoughts on the progression of racial equality in the United States. Janet is also the mother of W. Kamau Bell, host of CNN’s United Shades … Read more   Read more 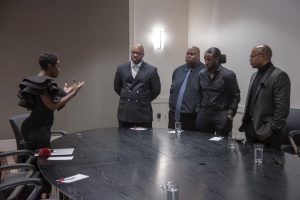 Controlling Your Narrative and Preserving Truth in Race Relations, Empowerment and Travel

Why is it important for people of color to control their own narrative? How does preserving your story support historical truths? Ardre Orie is a publisher, social activist, and ghostwriter who helps Black men and people of color discover the power of their voice. Enjoy a powerful and insightful interview … Read more   Read more 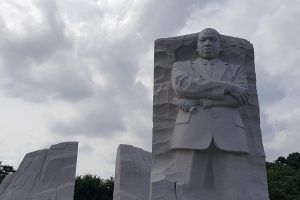 Janet Cheatham Bell is an author, scholar, budding playwright and mother to CNN host, W. Kamau Bell, of United Shades of America.  Having lived through America’s Civil Rights Movement, Janet joins World Footprints to reflect on her life journey from a segregated Indiana to her interracial marriage that defied the … Read more   Read more 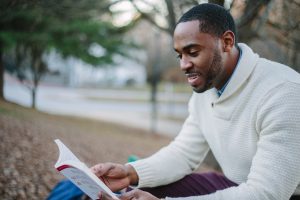 Controlling the Narratives on Race, Transformation and Travel

Do you wonder who will tell your story and how you’ll be portrayed? Author and Publisher Ardre Orie joins World Footprints to discuss the power of storytelling, narratives on race and, of course, travel.   Read more 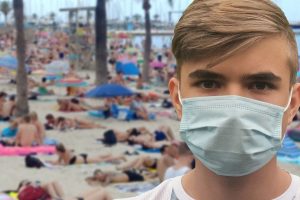 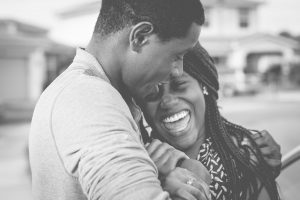 Safer abroad? Black American travelers are glad to be outside the U.S.

Feeling unsafe in the U.S., many Black Americans are glad to be in other countries — or eager to go abroad.   Read more 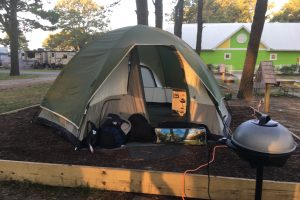 With everything taking place in the world from the coronavirus pandemic, global recession, and America’s racial reckoning, even a brief escape from these problems can be an elixir for the body, mind, spirit, and soul.   Read more 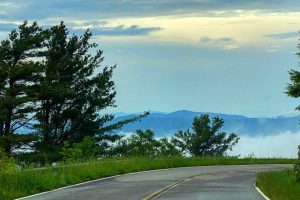 Back to my Roots: A Road Trip Brings Restoration and Hope

As 2020 dawned, my travel calendar filled with big plans. The St. Olav Festival in Norway, gorilla trekking in Uganda, and truffle hunting in Croatia were among the adventures scheduled for the coming months. Sadly, those plans came to an abrupt halt thanks to COVID-19.   Read more 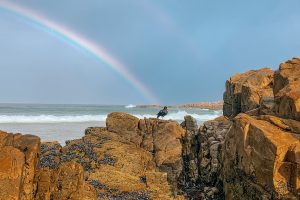 A letter to my favourite country: We need to talk

South Africa is not the safest country in which I’ve travelled. It’s not the least corrupt. Or the most open-minded. But it is my favourite.   Read more 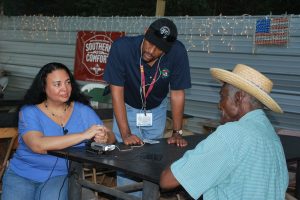 By Ian and Tonya Fitzpatrick

As travel journalists who happen to be people of color, we celebrate the cultures of the world.   Read more 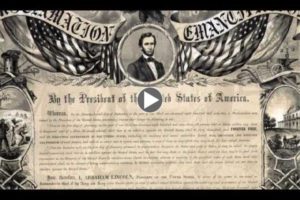 Juneteenth, the oldest known celebration commemorating the end of slavery in the United States, has it roots in Galveston, Texas.  On June 19, 1865, Union soldiers, led by Major General Gordon Granger, landed at Galveston, Texas with news that the war had ended and that the enslaved were now free.  Surprisingly … Read more   Read more