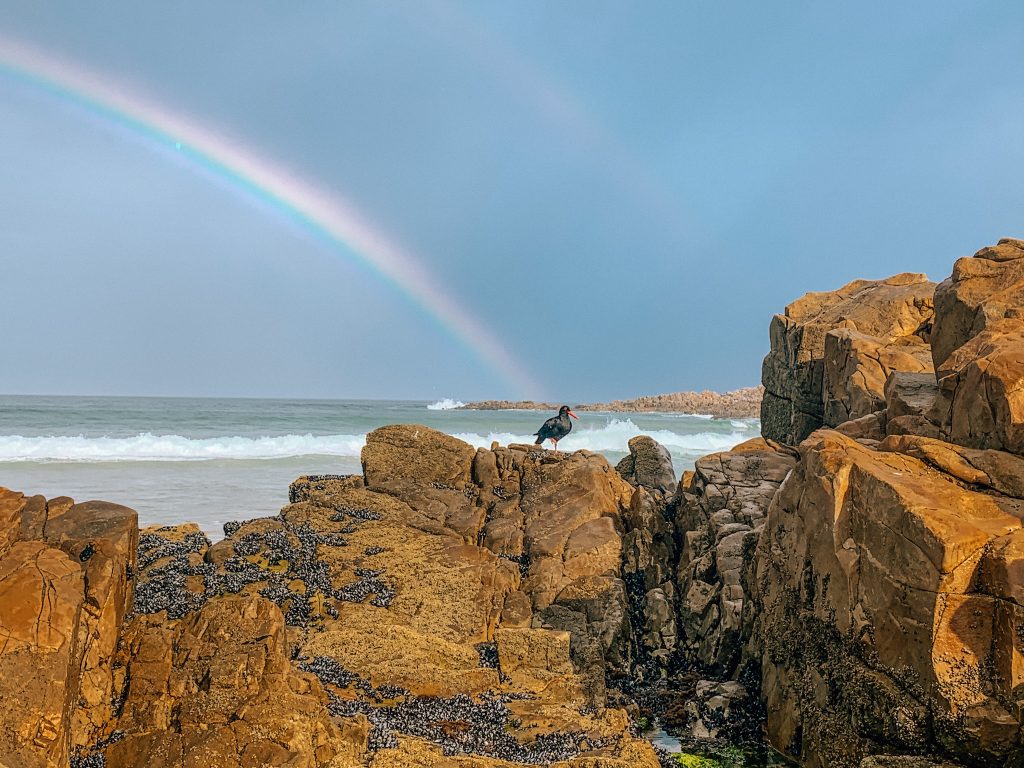 As a traveller, South Africa is my favourite country in the world.

I’ve been there three times over the past two years as a solo white female traveller, including January to March 2020, and I already can’t wait to go back. I consider Cape Town to be my spirit city, I had the most life-changing journey in Kruger with Brett Horley Safaris, I leaned into adventure on the Garden Route, and I soaked in the magic of the Great Karoo. The vibes, the adventures, the landscapes, the views, the food, the music, the wine — check, check, check, check, check, check, check. All is perfect, or so it seemed.

I have found South African people to be some of the most hospitable, friendly, fun-loving people I’ve ever met. They are always up for a chat and know how to have a good time. You can walk up to a group of South Africans and within minutes you’ll be cheersing a shot of Amarula and elbows-deep in a succulent braai. South Africans will extend their homes, their food, and their love to you. Put simply: they are lekker.

South Africa is not the safest country in which I’ve travelled. It’s not the least corrupt. Or the most open-minded. But it is my favourite.

With the recent events opening up the world’s eyes to the realities of racism and our responsibilities in it, my idyllic life as a digital nomad in Cape Town feels worlds away. But as I listen, learn, and realize my ignorances in doing my part to fight racism after all these years, my mind keeps going back to my happy place: South Africa.

It is our problem

When I was in South Africa I was aware there was an equality problem, but I glazed over it: “I’m a nice person. I’m not racist. These issues are so deeply rooted in their history: what can I possibly do? Not my problem.”

But as I learn about the underlying and relentless effects of systemic racism, my own unconscious biases, and racial microaggressions that I have been unintentionally guilty of, it’s becoming more and more clear that I will be conducting myself differently next time I return to my favourite country.

I’m replaying moments from my time there where racism floated right under my nose and I didn’t do anything to stop it. I’m ashamed of my ignorance. I am learning now that this is my problem. It’s the problem of anyone who isn’t okay with the effects of racism and inequality. I am making a conscious effort to constantly check myself, speak up, and do better. I would love to invite my South African friends to do the same.

Is racism different in South Africa?

The spotlight is on the USA right now due to the unjust killings of George Floyd, Breonna Taylor, and many more, but racism holds the same definition across every country, which is the idea that a racial group is inferior to others.

My white South African friends are not strangers to being targeted because of the colour of their skin. They share stories of murders, theft, arson, assault, land grabs, and more, many at the hands of Black people. These actions are horrific no matter what colour your skin is.

But there is no such thing as racism against white people.

Historically and statistically, white people have reigned supreme. We hold the power and privilege. We are not up against centuries of systemic and institutionalized racism. So although we may be targeted because of our skin, we are not the victims of racism.

South Africa is no exception. If we’re going to talk about racism, let’s look at the country that most recently fostered racism by law.

Apartheid ended only 26 years ago. Black and Coloured people were shut out from white society, stripped of their rights, and made to feel inferior. With 75 percent of its residents being Black, that’s not something that a nation can bounce back from just because the apartheid government is now abolished. Things are far from equal. The effects of apartheid, of a history of oppression, are still visible in every thread of South Africa’s fabric today.

The white privilege in South Africa is glaringly visible. It’s in the township settlements, which are largely populated by the Black population. It’s in the elite jobs and positions that are held mostly by white people, even though they only make up eight percent of the country’s population. It’s in the crime and safety issues, where it is easy to point fingers at Black people, but not so easy to look deep into the past and current set-up of the country that led to this point.

Where do we go from here?

The world has been working on recognizing our ignorances and privileges and speaking up for what’s right. It has been eye-opening. It’s been hard. It’s been heavy. It’s been… well, nothing compared to what Black people have been experiencing for centuries.

I believe South Africa has one of the biggest challenges to confront as its racism is ingrained deeply and recently throughout the entire country. It’s going to take some major privilege checks, introspection, hard conversations, and affirmative action to understand the problem and implement solutions.

So for travellers like myself who love this country dearly, we must speak up. We must educate ourselves, educate others, have the tough conversations, donate to organizations fighting for Black lives, support Black businesses, read books, watch documentaries, confront our own shortcomings, do whatever we have to do — there is always more to do — but just don’t do nothing. Being not racist isn’t good enough; we must be anti-racist. The responsibility lies on everyone who disagrees with racism to fight it. There is no excuse for doing nothing.

Travelling is about meeting people from different nations, experiencing new cultures and ways of life. Next time we go to South Africa, or next time we travel anywhere, let’s keep a special eye out for the differences that make us unique. Let’s acknowledge them and speak up about them. Let’s speak about the Black Lives Movement and this exact moment in time. Let’s see how uncomfortable people get. Let’s make ourselves uncomfortable. We all know that travel is about getting out of your comfort zone, right? Let’s push for a better world.

South Africa, I love you. I want to grow and do better. I hope you do, too. 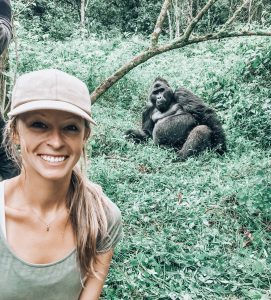 World Footprints Editor Kellie Paxian is a full-time travel content creator and owner of travel business Adventurelust, offering epic adventure meet-ups, trip planning & an on-call travel buddy, a travel content creation course & coaching, and more. She lives abroad as a digital nomad wherever is calling her soul, and is passionate about wildlife, adventure, sunrises, and making the most out of every single experience. Follow her footprints across the world on Instagram at @kelliepaxian

1 thought on “A letter to my favourite country: We need to talk”