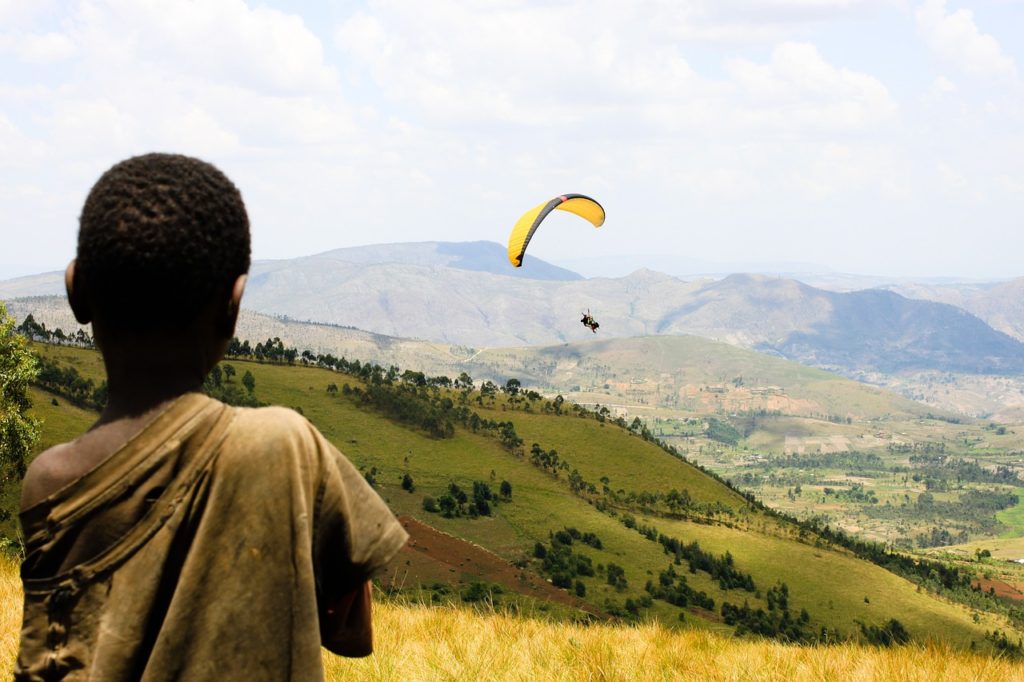 Ask any average Westerner, and they likely won’t be able to point out Burundi on the map. Although this tiny country is virtually ignored when it comes to East African tourism, that’s no reason why it shouldn’t be on your travel bucket list. What makes it special? Read on and find out!

Burundi is culturally and ethnically the same as Rwanda. In fact, during the colonial era under Belgium, the two counties were one entity known as Ruanda-Urundi. After the end of colonialism, Burundi received its independence from both Belgium and Rwanda. The first few decades of Burundi’s history were marked with civil war. The 1970s and 1990s both saw a terrible conflict, and since then the nation has worked hard to rebuild their society. Today, Burundi is a peaceful country that is safe to visit and enjoy.

Burundi has three people groups. The largest groups are the Hutu and the Tutsi, and a small minority called the Twa also live within the country’s borders. Nearly all Burundians speak Kirundi, a Bantu language closely related to Kinyarwanda. Many people living on the Tanzania-Burundi border and in the capital, Bujumbura, also speak Swahili. Educated Burundians generally speak French, the language that the Belgians left behind.

Traditionally, Burundians are agricultural people. Today, most people in Burundi still work on farms. Since it is a hilly country with poor roads and relatively few cars, most people stay within their family’s village for most of their life. Burundians have a reputation for being extremely hard-working people with a strong sense of hospitality and camaraderie.

Burundians enjoy engaging in their historic traditions. Perhaps the most famous of these traditions is Burundian drumming. You may have seen photos of these drummers, thumping away on drums painted with the white, red, and green of the national flag and perhaps leaping and dancing over the top of their instruments. Basket weaving is a traditional art that finds many uses in Burundi. If you visit Burundi, you can purchase a handmade basket for a few dollars. You can get one woven from banana leaves, or choose to get a grass basket with purple designs woven in.

Burundian food is typical of East African cuisine. At the edge of Lake Tanganyika, fish is a staple meat. Elsewhere, it’s common to find goat on the menu for special occasions. Daily meals usually consist of a breakfast and dinner of rice and beans. Ugali, a thick paste made of cassava root, is also frequently eaten. Tourists generally enjoy meat dishes in savory sauces over rice, or a Burundian-style doughnut dunked in tea.

Getting to Burundi can be expensive, depending on where you are flying from, but staying there is not. The Burundian franc is much weaker than Western currencies, so a dollar or a Euro can go a long way. Food and lodging is inexpensive, and your whole vacation can be very affordable.

Although it’s lovely to drive through the Burundian countryside, don’t plan to drive if you are staying in Bujumbura. The roads are dangerous if you don’t know how to navigate. Imagine two lanes of cars (some left-handed and others right-handed) flying down the road next to goats, children, and bicyclists carrying impossible amount of sugar cane. Add in a few reckless motorcycles and buses full of people and chickens, and you’ll be sure to need a local driver!

Be sure to enjoy the natural surroundings of Burundi! You can travel through the endless green hills, spend the day by Lake Tanganyika’s endless shores, or visit the national parks. The national parks are especially interesting—you’ll be able to see animals like hippos, crocodiles, and antelopes.