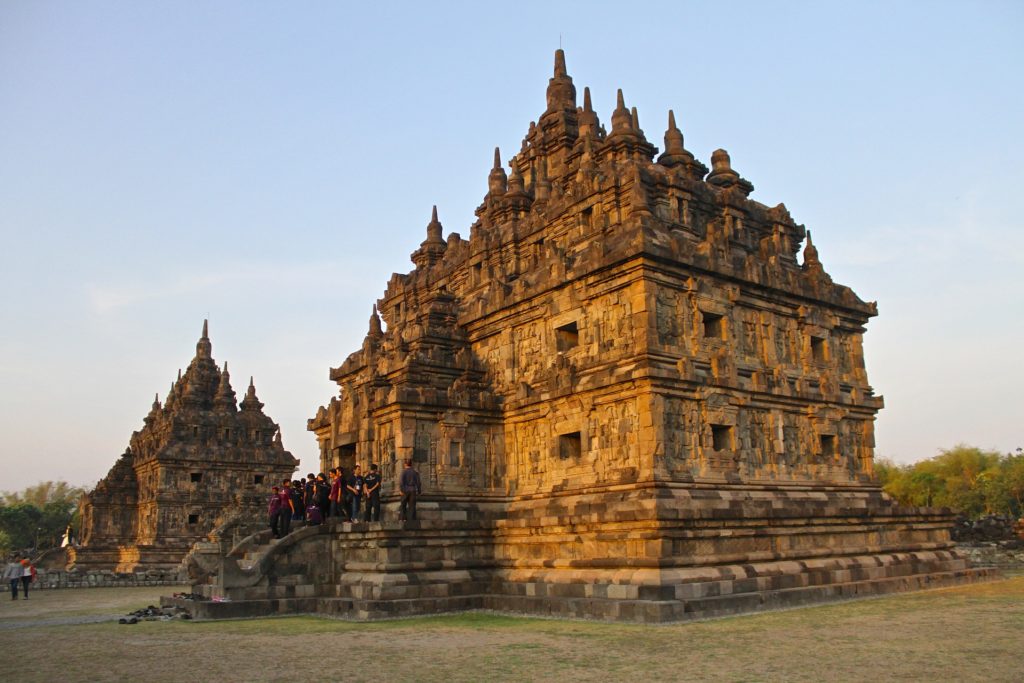 When it comes to Indonesia, you might wonder how islands like Java can compete with the likes of Bali. Receiving almost 10 million international visitors in 2015, Bali tourism is at a high and Internet connectivity is not only readily available, but a marketing tool for the industry. The island has even become a hub for digital nomads with co-working spaces rivaling those of London and New York.

In comparison, the other 17,000 islands in Indonesia vary in terms of Internet availability. Statistics say that 50% of Indonesians have access to the Internet: a high percentage compared to Cambodia’s 10%, but considerably lower than America’s 75%. Internet across the Indonesian islands is sporadic, ranging from patchy and non-existent in some locations to highly proficient in urban hubs like Jakarta and Yogyakarta.

On the densely populated Java, the Internet is being used in new and innovative ways. The island, which has 141 million residents, is best known for its volcanoes and ancient temple sites, yet in recent years a new theme has emerged: Internet-driven community projects.

A Village with an Unlikely Story

Kampoeng Taman is a small community nestled amongst the tightly knit streets of central Yogyakarta. A ‘kampung’ by definition is a crowded inner-city neighborhood, which might bring to mind images of slums and hardship. Not quite. As the art and culture hub of Indonesia, Yogyakarta, known as ‘Jogja,’ is colorful and forward thinking. The Royal Water Palace dominates the city center, encompassed by a myriad of alleyways, once the servants’ quarters.

Displaced by one of the island’s many devastating earthquakes several decades ago, an influx of Indonesians from other parts of the country moved to the ancient quarters and made a new home there. Before long, they were making and selling batik products, a type of printed fabric with ancient roots, still popular in Indonesia today. From climate refugees to profitable business owners, it was quite the success story– until it wasn’t.

Following the financial crisis of 1997 and the Bali bombings of 2002, tourism was suddenly stunted in Indonesia and the batik industry was hit hard. Kampoeng Taman went from a thriving community to a struggling neighborhood as businesses were forced to close and families lost their livelihoods.

Despite the fact that in 2003 the Internet was nowhere near as developed as it is today, the people of Yogyakarta were quick to utilize its power. In particular, a group of young creatives, banded together to raise the profile of Kampoeng Taman and revive the once-profitable batik industry. With support of neighborhood groups, businesses and the local university, the grassroots group obtained a collection of computers.

It wasn’t an overnight job. First came mobilizing a community wary of technology and gaining support from the village elders. Second, came the struggle of getting the community online: setting up networks, establishing connections and training the residents. An uphill struggle was slowly met with success as the community began to market their products with the power of the Internet. Within five years, the batik industry in Kampoeng Taman was thriving once again, and locals were using the Internet not just to promote their businesses, but also to track orders and dispatch stock. The settlement even gained a new name: Kampoeng Cyber Village.

As the village enjoyed newfound prosperity, the streets became vibrant and lively. The Cyber Village project was about more than a revival of batik: it was about celebrating community-led projects and the village itself.

The residents of Kampoeng Cyber Village painted their houses and commissioned local street artists. These things attracted visitors who, in turn, encouraged more tourism as they shared their images online. The residents of Kampoeng Cyber Village also began using the Internet in their own lives, announcing births, weddings and updates in community groups. In short, innovative use of developing technology revolutionized life in the once sleepy Kampoeng Taman.

Today, the streets of the Cyber Village are a maze of colorful technology and community-themed murals. Giant social media icons splatter the concrete while images of computer monitors in wide-open palms demonstrate how technology has opened up the community to the world.

A Visit from Facebook’s Founder

One especially eye-catching mural in Kampoeng Cyber Village depicts a face most visitors will instantly recognize: Mark Zuckerberg. The story behind it?

The Facebook founder caught wind of Yogyakarta’s famous community project and decided to come and see it for himself. During his visit, which was described by locals as ‘spontaneous,’ he chatted with the residents as he wandered the neighborhood. Little did he know that the street he’d stood on would soon have a new mural and a new name: Zuckerberg Street!

As well as proving the village worthy of a visit, Zuckerberg’s appearance affirmed one thing: Kampoeng Cyber Village is setting an example that is not going unnoticed.

Similar projects are springing up across the island, for example, the colorful village of Malang in East Java. Locals have painted homes in the once-sleepy hamlet every shade of the rainbow to attract tourism, subsequently earning it the nickname ‘the Instagram village.’

Could such projects become a business model for developing communities around the world? Only time will tell. 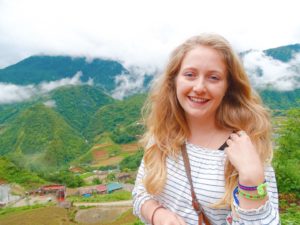 Rose Munday is a travel writer and blogger originally from the UK but currently based in Southeast Asia. She seeks out culture, food, street art and iced coffee at every turn! You can read about her adventures at www.wheregoesrose.com.