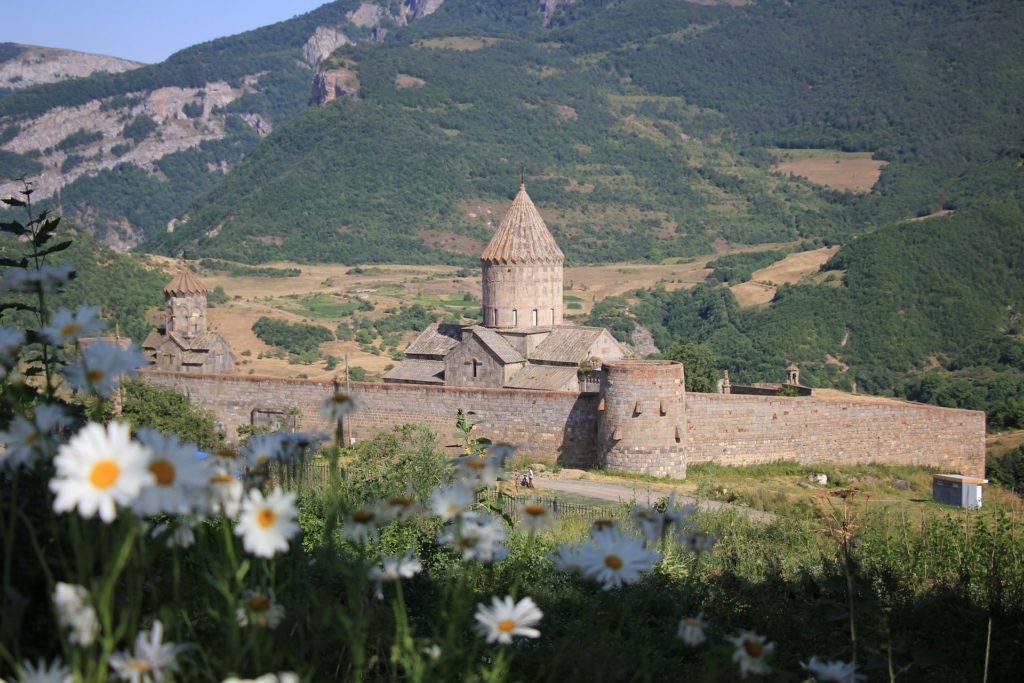 Armenia, once part of the Soviet republici, is a small nation in the Caucasus region between Asia and Europe.   The country has such a wealth of culture and exciting history, that it’s no surprise its tourism product has started to take off.

The entire Caucasus region has seen an increase in the number of travelers heading there, with Armenia being one of the highlights. Filled with amazing food, wine, and people ready to share their culture and experiences, it is a fantastic travel option for those who want to pack as much as they can into one vacation.

Numerous UNESCO World Heritage sites are found in the country, so it’s easy to tick a few off your list while there.

History lovers and those interested in religious landmarks, won’t want to miss out as in the early 4th century, the Kingdom of Armenia was the first to adopt Christianity. This is just the beginning of the rich historical and cultural heritage this nation possesses. Remember Noah’s Ark from the Bible story? In the story, Mount Ararat in the Caucasus Mountains is known as the Ark’s last resting place—an Armenian landmark.

Zoroastrian fire temple, a heritage site close to the capital Yerevan, is the most visited pilgrimage site in Armenia and it’s not just related to Christianity. The Church of the Virgin Mary, Geghard Monastery, and Etchmiadzin Cathedral, are other draws and among the country’s many available tours.

Have the cherry on the top of an already wondrous vacation, by visiting the Temple of Garni. Constructed in the first century AD, it is one of the few pagan monuments that survived until the 17th century. Even then its demise was not at man’s hand, but an earthquake’s. Reconstruction in 1965 has allowed the temple to endure till now.

If you’re not one for any of the above, choose Armenia for a new outdoor adventure. With its diverse terrain, and a number of knowledgeable tour providers who offer tailor-made tours, you can take part in one or more of the cultural tours available. According to Arthur Mrktchyan, Director of AdvenTour Explorer LLC, hiking and trekking are among the big sells. Those who want a greater rush, choose Southern Armenia’s terrain for cycling and biking holidays. From the breathtaking Svaneti mountain region, to the mysterious hidden caves of Lastiver, there is something for every outdoor enthusiast.

Local tourist traffic is expected to continue to grow and with such vast offerings, what are you waiting for?