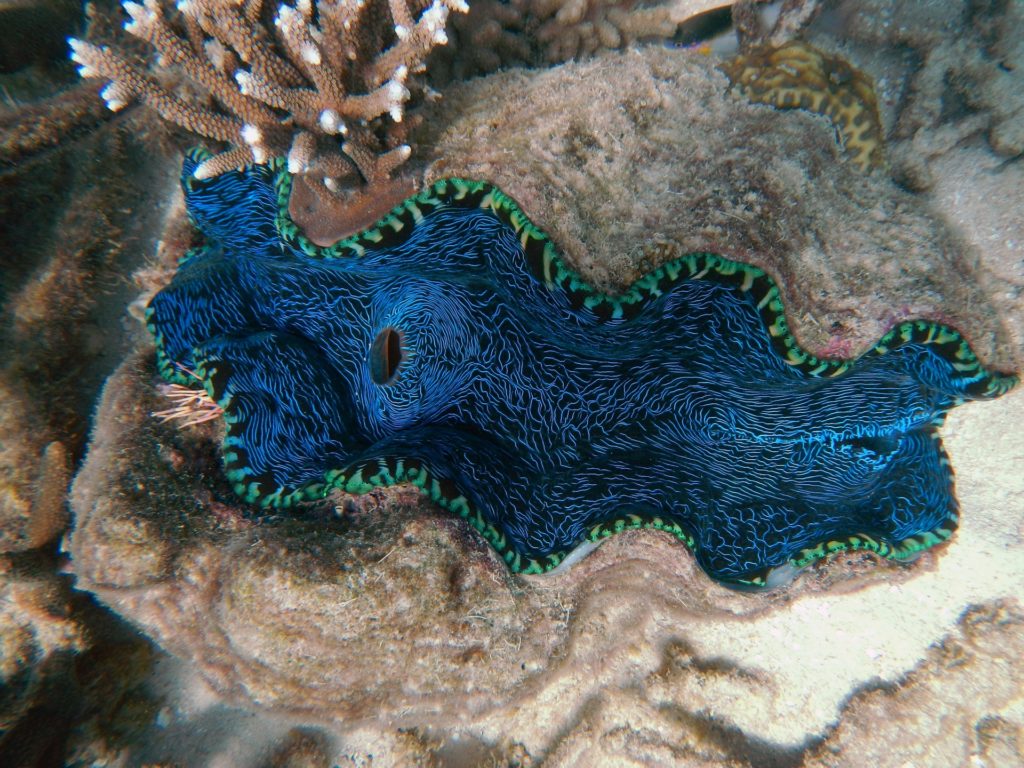 It’s been nearly four years since Australia made an announcement that would change the course of their marine history.

On November 16, 2012, the Australian government pledged that a series of marine parks would be constructed around its coast, in order to protect the vast, and eclectic marine life of Australia. Restrictions have been placed on commercial fishing, and oil and gas exploration, in the approximately 2.3 square million kilometer stretch from the southern location of Perth Canyon, to the Great Barrier in the Coral Sea. The latter is a unique marine ecosystem, found nowhere else in the world.

The real danger of human activity leading to the extinction of some, or even all of the marine life that calls this area home, and the public outcry against it, prompted the action.

These marine reserves in Australia also have sanctuary zones which are even more fiercely protected and according to the Australian Marine Conservation Society, are “scientifically proven to encourage growth and recovery of stocks of fish and marine life.”

The protected area is a breeding ground for a number of species including sea squirts, turtles, sawfish, sponges, and snakes. Predatory fish are found in great numbers there, and humpback and right whales can also find refuge. Outside of those underwater species, birds like the tern and Australian noddy have made the stretch their breeding grounds.

Not everyone is happy with the changes, and though recreational fishing has not been banned, some still feel discriminated against. This is largely because tourist activities like scuba diving, snorkeling, and swimming, and shipping, are still allowed.  On the other hand though pleased with the changes, environmental groups are not completely sold that the government’s moves to protect the marine wildlife are enough, as some commercial fishing is still allowed off Australia’s coast. With the fine line between the two sides, government plans to compensate the commercial fishing industry affected by the restrictions, while looking into even more effective ways to protect the area.