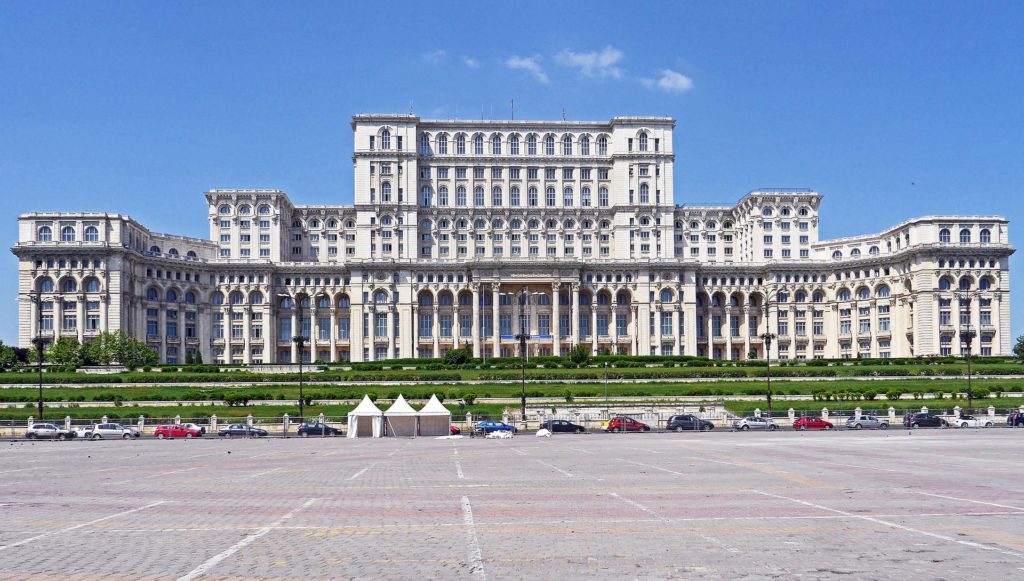 So you want to travel to Bucharest, but a little worried about costs? Don’t be.

There are numerous activities to experience and sights to enjoy without having to break the bank. First of all, most attractions are within walking distance from the city’s center, so if you have no issues with hitting the pavement, you’re good to go. For those who may prefer other means, there are options for you too, as for a couple euros you can hop a subway or train to get to your destination, or take a cheap tram or bus. For the latter two options, tickets must be bought in advance.

Now that you’ve got the logistics out of the way for a low cost, it’s onto finding places to go that aren’t pricey.

Village Museum’s charge is less than two euros, and features the lives of average Romanians throughout history, giving real insight into their mindsets. There are real homes and replicas that span centuries, and anyone who’s a fan of history, anthropology, or just interested in other cultures, will absolutely love this experience.

For just a few euros, you can also visit and have a guided tour of the Palace of the Parliament. Parts of the building are always opened to the public, and it is an architectural masterpiece that has over one thousand rooms.  This makes it the second-largest administrative building in the world, after The Pentagon in the USA. When the communist government led the majority of Eurasia east of Berlin, the building’s original purpose was to be their crowning achievement. However, with the Soviet Union’s fall, it was quickly repurposed.

Another place you simply shouldn’t pass up when visiting Bucharest, is Revolution Square. It is one of the city’s premiere destinations, as it is the site where Ceausescu delivered his last speech, and where revolutionary violence initially began. Why else shouldn’t you miss out? Well, it’s absolutely free to visit and always open to the public.

There’s absolutely no reason why money should hinder your trip to the aptly dubbed, “Little Paris,” where rich history and culture merge with stunning beauty, and the result is a wonderful, must-see city.