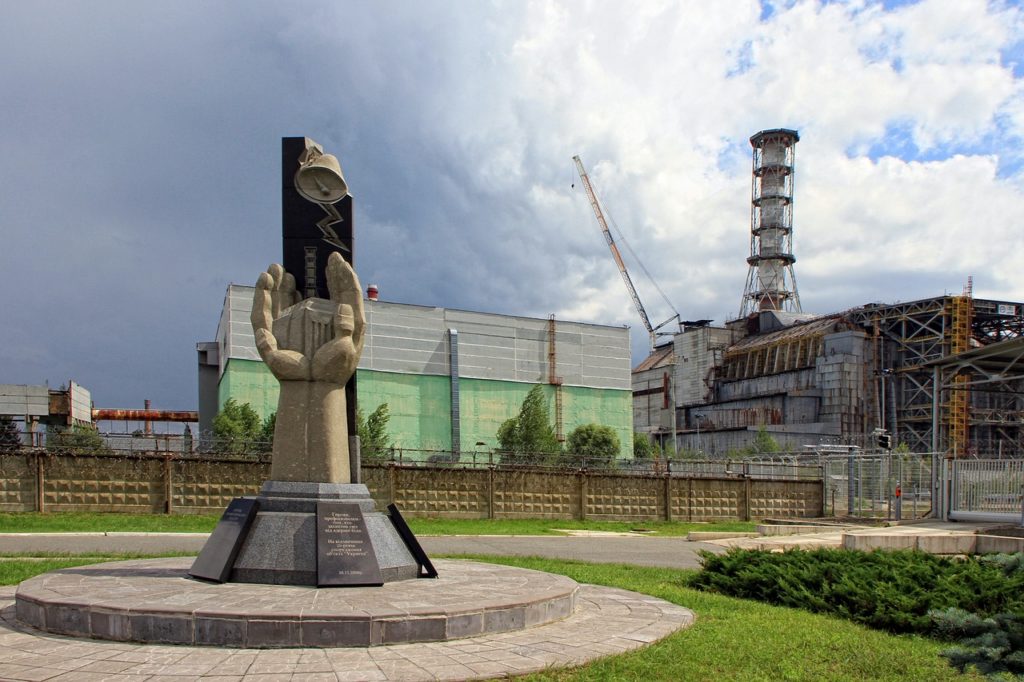 Aside from Auschwitz in Poland and the incredibly morbid S-21 Prison in Cambodia, I have never felt so absorbed and captivated on my travels. Located to the north of Kiev, this infamous power plant in Ukraine set the scene for one of the most shocking incidents in the history of man – the Chernobyl Disaster.

Visitors have little idea what to expect when visiting this mysterious part of the world and it is actually the nearby town of Prypiat that is a more fascinating part of the experience.

Firstly, what was the Chernobyl Nuclear Disaster?

During some routine maintenance in the early hours of April 26th 1986, the lead supervisor in Chernobyl Nuclear Power Plant made a crucial error when instructing his workers to test a reactor beyond its capabilities.  The workers were against these orders but continued to carry out the tests.  This ultimately led to the overheating of one reactor and its subsequent explosion.

While many workers would die as a result of this explosion, it was the release of an unimaginable amount of radiation, which posed the greatest threat of all. Nearby Prypiat was the town in which workers or their families were living at this time and the governments failure to realize the imminent danger of this situation would see many of them die in the aftermath, or contract irreversible disease.

Officials ignored the severity of the matter for days but eventually ordered Prypiat residents to evacuate; effectively abandoning the town.

Due to the nature of this disaster, Chernobyl is now a restricted area and this particular part of the power plant is covered to prevent further exposure to radiation. However, it is possible to enter the “Exclusion Zone” for either one or two days and witness the site of this explosion, as well as explore the nearby ghost town of Prypiat.

Although the Nuclear Power Plant is a largely uneventful encounter, exploring the abandoned city is one of the most haunting, enchanting and strangely inspiring experiences during my ten years traveling around the world.

The abandoned town of Prypiat

An unimaginably quiet atmosphere fills the air in Prypiat as the sight of immense apartment blocks are swallowed up in a dense forest. Such is the overgrown nature of the area; it is also during the point of the tour, when you learn that the vehicle is in fact on a major highway rather then a narrow country road.

Upon exiting the vehicle, a nearby fox is further evidence that wilderness has retaken the town but the apocalyptic scenes which follow are equally as striking. Past enormous hotels, through swimming pools, schools and shopping malls, walking amidst this abandoned town feels every bit like a horror movie while discarded dolls and toys make it seem quite contrived, which is far from true.

Not everyone will enjoy this kind of travel experience and reminders of death will infiltrate your emotions. At the same time, walking through this forgotten urban landscape is unlike any other travel experience you are likely to find anywhere in the world. Depressing yet beautiful, the extremity of nature is awe inspiring as it returns to reclaim another urban landscape but the captivating story behind such appearance, is equally as engrossing when laid out by the accompanying tour guide.

Day tours to Chernobyl and Prypiat

Day tours and overnight stays depart from Kiev on almost a daily basis but you must reserve this particular tour ahead of time. Upon registration, you will receive your ticket but the recommended time to book a tour is at least two weeks before you arrive in Ukraine.

Should you take a one-day tour or an overnight stay? In truth, an overnight stay could be very interesting and most worthwhile but one day is certainly enough to see “enough” as due to the great number of abandoned buildings, a sense of deja vu can be present toward the latter part of the day.

Yes, you can travel to Vietnam to see Halong Bay, Paris for the Eiffel Tower, even spend a day beneath Big Ben in London or an afternoon on Times Square in New York, but absolutely nowhere is comparable to Chernobyl and the abandoned town of Prypiat. Most visitors arrive with little idea of what to expect, while they leave with their mouths wide open and although I can compare this strange experience to morbid places such as Auschwitz and S-21 Prison, I can honestly say that this haunting pocket of Ukraine stands out as the most bizarre yet strangely enjoyable travel experience I have ever encountered.