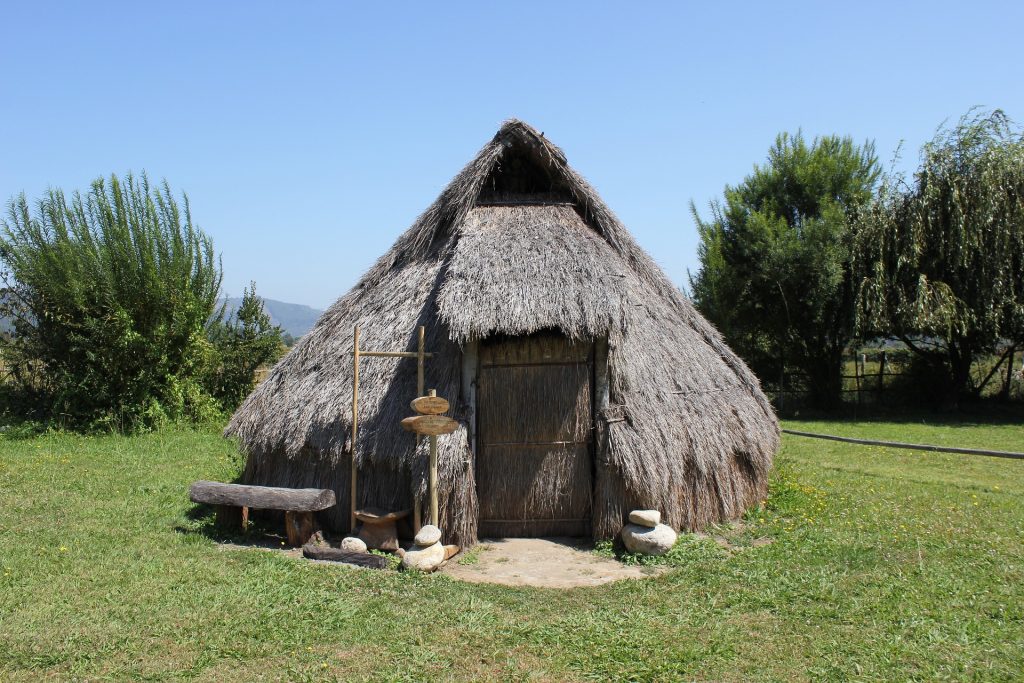 The regions of Biobío and Araucanía, which lie somewhere in the middle of the 2,653 miles that stretch from Chile’s top to bottom, are nevertheless known as “the south.” A tourism hot spot for culture, handicrafts, and its pastoral landscape, this area is also a center of conflict— the indigenous Mapuche in the area, as throughout Chile and Argentina, constantly struggle for access to their ancestral lands and basic human rights. Visitors shouldn’t stay away, but rather, be intentional with their time, money, and presence.

Conflict between the state and the Mapuche dates back to the arrival of Spanish colonists in 1541. Throughout the nearly five centuries that have followed, tension has been ongoing, with a particular escalation, corresponding to a resurgence in public visibility, since the end of Augusto Pinochet’s dictatorship in 1990. Recent presidential administrations, both the nominally left-wing government of Michelle Bachelet and the present right-wing administration of Sebastián Piñera, have touted policy reforms and community development funding to ease this tension and ostensibly benefit the Mapuche, but have failed to cease encroaching on Mapuche lands and have permitted developers and wealthy private interests do the same.

State appropriation of Mapuche lands for private sale and development for things like logging and other forestry projects is an ongoing problem and frequently leads to unprovoked, violent raids on indigenous communities, and the arrests and occasionally death of community members at the hands of military police. Even when raids are not actively occurring, heavy police and military presence is a constant issue in Mapuche territory. The highway is lined with checkpoints, and arbitrary detentions are common. Another issue has been the poor treatment of Mapuche prisoners in state detention, which has resulted in numerous long-term hunger strikes.

As of March 2019, a complaint against President Macri of Argentina and President Piñera of Chile is pending at the International Criminal Court at the Hague, accusing both governments of violating international law in their treatment of Mapuche communities.

Travelers to Concepción, Chillán, Temuco, Ercilla— prominent cities in Biobío and Araucanía and popular tourist destinations— and the surrounding region would be remiss not to consider these circumstances. The tourism industry here relies on a tranquil, presentable image of the area, in which the indigenous population is another idyllic and lucrative attraction. Many upscale commercial tours will highlight the indigenous culture in the region without providing any support to these communities in actuality, financially or otherwise. Plenty of non-indigenous vendors in the cities make decent money selling knockoff Mapuche crafts. This is not a warning to extranjeros to stay away, but rather, to be conscientious, and to make the most of a visit while keeping these issues in mind.

It is immensely dangerous, as well as naive, to regard the Mapuche struggle for self-determination as a cultural experience to be consumed by foreign travelers. Stay up-to-date on the evolving situation by keeping track of Mapuche news via sites such as Mapuche Nation (mapuche-nation.org), or, if you read Spanish, Mapuexpress (mapuexpress.org), among others.

If and when booking a cultural tour, do extra research to be certain that the tour is run by organizations that provide real material benefit to Mapuche communities in the area. Other ways to support the indigenous community in Araucanía and Biobío directly can include small gestures, such as buying authentic handicrafts, for instance at the Teatro Municipal or near the Plaza de Armas in Chillán, or at stalls scattered widely in and around Ercilla. Ideally, however, one’s solidarity extends beyond a small financial transaction.

There are often demonstrations in support of the Mapuche community in cities such as Concepción and Ercilla. Join such a demonstration if you feel comfortable doing so— the more broad, vibrant, and visible their public support is, the better for the Mapuche fighting for justice. Chilean protests can get rowdy, but are generally safe. You will sometimes see police tanks firing a chemical-infused water from the top of the vehicle. These, known colloquially as guanacos, are unpleasant if you cross paths with the stream, but not nearly as dangerous as they appear. If it happens, shower right away and wash your clothes, and try not to wear contact lenses if you encounter them, as they can trap chemicals against the eyes.

Another method of support is through educational venues. Just outside Cañete, south of Concepción, there is a small museum dedicated to Mapuche artifacts. Outside the regions of Araucanía and Biobío, there are other sites of tribute and education. Should you be spending any time in the capital of Santiago, for example, there is a Monumento al Pueblo Indigena, or Monument to Indigenous Peoples, in the central Plaza de Armas. The National Museum of Natural History or the Violeta Parra Museum will sometimes feature exhibits on Mapuche history and artwork.

A fundamental element of any visit to a conflict zone as a foreigner is a deliberate, intentional understanding of the situation at hand, and how foreign presence in the region can and does impact such a situation. Travelers from the United States should especially keep in mind the role that the U.S. government has historically played in manipulating politics in Chile, from the military coup of 1973 onward, and be aware that the after-effects of the brutal regime which ensued are still very much a part of Chilean life and culture.

Rather than adopting a stance of guilt or resigning oneself to not understanding, tourists should do their utmost to be educated and, to the extent possible, to support communities locked in a historic battle for their freedom. 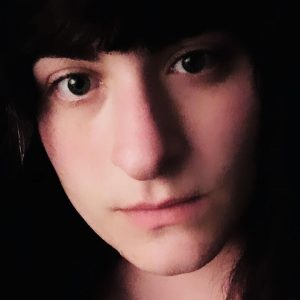 Leijia Hanrahan is a poet, translator, and travel writer presently based in New York City, with previous residences in London and Santiago, Chile. Her work has appeared internationally, in print and online, with her next piece set to be published in the third issue of Commune Magazine. She is also currently finishing a chapbook. More of her work can be found at leijiahanrahan.com.