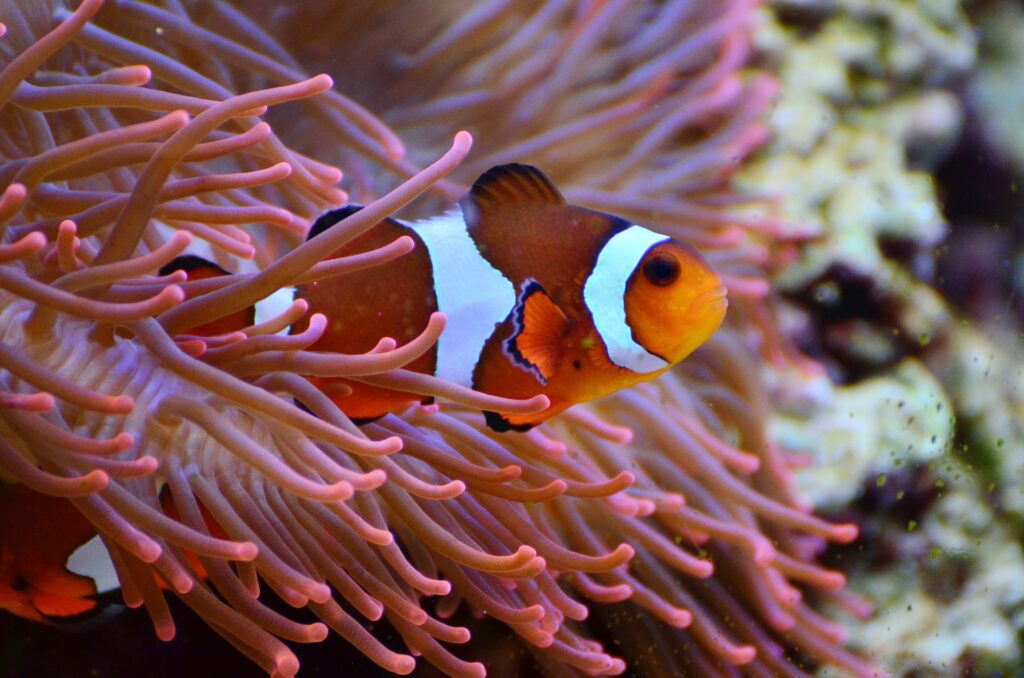 If you were to hear that by 2050 there will be more plastic in our oceans (by weight) than there will be fish, would you be alarmed? I definitely was alarmed when I read white paper about the plastic economy projected by the Ellen MacArthur Foundation.

I mean…think about it…water is our life source and the human body is mostly made up of water (about 60%). So why haven’t we been better stewards of this precious commodity—frankly, of all of the life giving commodities that sustain us?

I might argue that we’ve taken many of our natural gifts (blessings) for granted but now we are way past the 11th hour. It’s time for us to wake up. We must develop a greater consciousness for our natural resources starting with our vital marines because we are losing them. Then we must act to protect and conserve our marines and that action starts with understanding the problem better and then working on solutions with any of the organizations below.

Covering more than 70 percent of the world, oceans are responsible for hosting 50 to 80 percent of all life on Earth while containing 97 percent of the planet’s water resources. Due to the innumerable size of the oceans and their magnitude of importance for supporting a variety of marine species, they often attract vast amounts of pollution and threats against wildlife.

As global warming, rising sea levels, sewage runoff, toxic waste and the prevalence of CO2 in the atmosphere increases, more and more ocean habitats are being impacted. Over 400 ocean dead zones have been reported across the globe (the largest being the Arabian Sea), all almost directly related to air and land pollutants that make their way into water. Coral bleaching and disease is rampant – almost 97 percent being a consequence of human activity.

The high demand for seafood products is also taking a toll on the ocean’s reserve of wildlife. According to the United Nations Food and Agriculture Organization, 53 percent of the world’s fisheries are fished to the maximum sustainable level, while 32 percent are overfished, depleted or recovering from overexploitation.

The vitality of ecosystems is threatened each day by pollutants and human activity. If hazardous materials and actions continue to develop in the world’s oceans at today’s rate, it is estimated that by 2030 over 90 percent of all coastal zones will be developed, leaving little to no safe haven for marine species. In order to combat the rise of threats against the ocean and its species, marine conservation initiatives are critical. Aimed at restoring ecosystems and species while decreasing the amount of toxins, ocean conservation efforts have the ability to significantly combat habitat destruction, pollution and the effect of human activity on marine life.

Marine Protected Areas: What Are They?

Marine protected areas are places in and around the ocean in which human activity is severely limited or restricted in order to preserve an unstable ecosystem, certain marine species and the natural environment. Like protected areas on land, marine protected areas can be governed by local, state, federal or regional regulations. These areas may present limitations on fishing, water and land activity, visitation, waste dumping and civil development.

Often permits are required in order to enter or conduct scientific research in said protected areas.

How You Can Make An Impact

Get involved with these marine conservation organizations to view their work and learn more about how you can make a positive difference in ocean and marine life preservation. Some offer volunteer opportunities and on-location education and training initiatives.

If you have any additional resources please share them in the comments below. Let’s band together for this mission critical work of conserving our marines and protecting marine life.