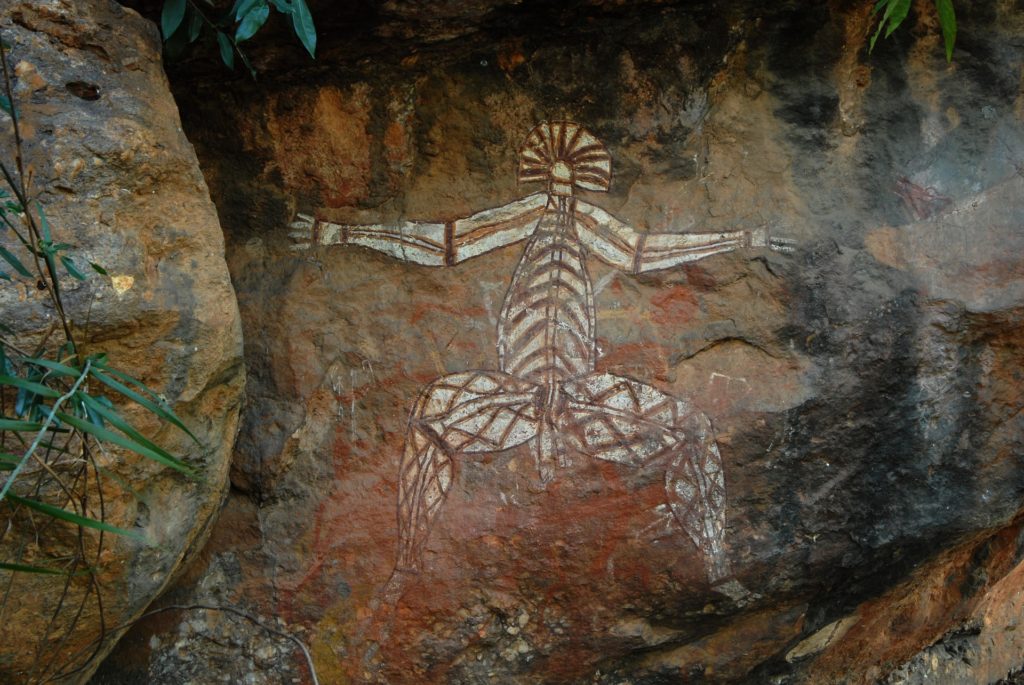 By Jackie Jones | August 16, 2018 OceaniaAdventure Off the Beaten PathHistorySocial Responsibility

Named for the way it has embraced scientist Charles Darwin’s legacy, Darwin City—the capital of the Australian Northern Territory, is a diverse capital with so much to offer that you may never want to leave. In fact, numerous visitors have loved it so much that they decided to make it home.

What’s all the fuss about? Along with the fabulous flora and fauna that Australia is already known for, Darwin features a unique and extensive range of historical attractions. The city experienced much hardship during WWII, as well as the February 19th, 1942 Japanese bomb raid which left it so decimated that it darwin to be rebuilt from the ground up. As such, you can expect to find historical references to these events and many others to pique your interest. Explore Darwin’s history at the Darwin Museum, and the Museum and Art Gallery of the Northern Territory.

For a more nature-driven excursion, the George Brown Darwin Botanic Gardens are perfect. Both marine and estuarine plants are naturally sheltered there, making it one of the few places on Earth where this is the case. You should take advantage of seeing the garden as in 1974, cyclone Tracy nearly destroyed it.

Despite its small size and population, Darwin City is bigger than most places in the rest of the Northern Territory, with many other attractions to get you excited. These include the Darwin Crocodile Farm, where over 15,000 saltwater crocodiles call home, and the Charles Darwin National Park— must-stops on your tour.

Other sites are not in Darwin but close-by include the Litchfield National Park, which is 100km south-west of Darwin, and will expose you to sights you might be unaccustomed to like dingoes, red flying foxes, antilopine, and wallaroo. The bio-diverse, UNESCO-protected Kakadu National Park is also a nearby haunt you should try to visit.