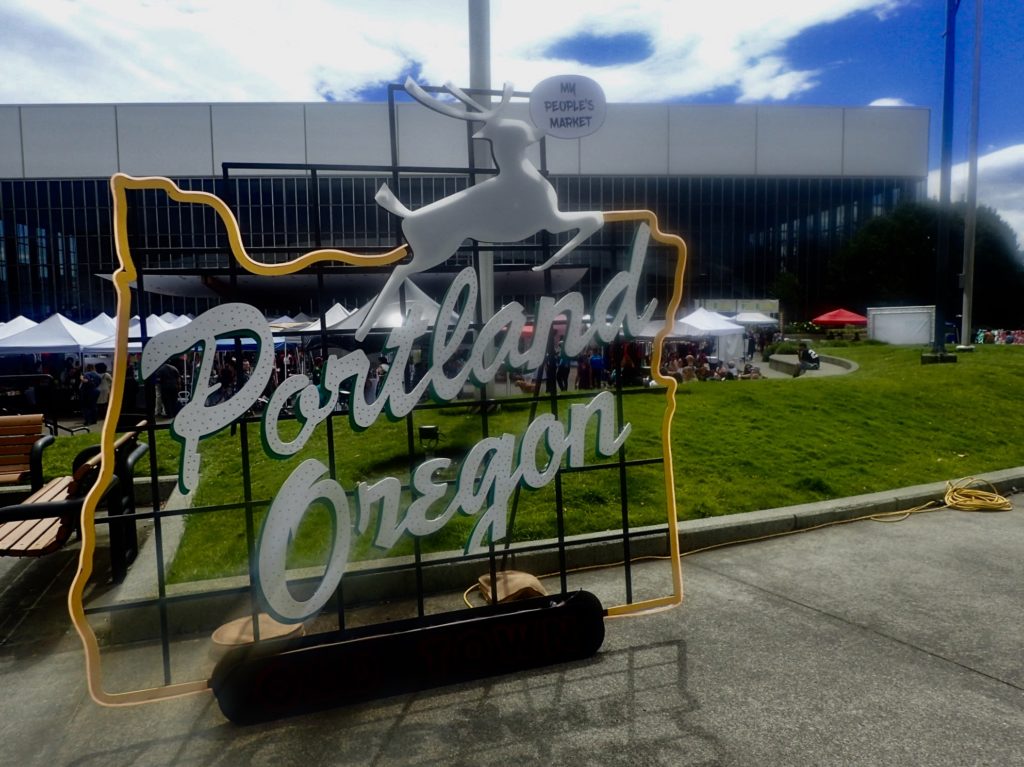 The cult TV show Portlandia pushed Portland, Oregon to hipster fame, but behind the city’s heralded “cool” veneer, lies a white supremacist history. Black people were explicitly forbidden from living in the city when the state entered the union in 1859. According to the 2010 census, the city still identified as 76.1% white resulting in The Atlantic magazine dubbing Portland the “whitest city in America” in a 2016 story that crunched the numbers. Despite that, African-American owned businesses and artistic offerings are flourishing in Portland if you know where to look for them. Here are some suggestions for exploring the unique contributions made by people of color to the city of Portland.

Bertony Faustin, the owner and winemaker of Abbey Creek Vineyard, in the northwest outskirts of the Portland metropolitan area, said one of the biggest challenges since he first launched his winery was convincing people he is the actual owner. “The wine industry paints a different picture of what someone in my industry is ‘supposed’ to look like,” he said in an interview.

Faustin has created a tasting room that has an experience tourists won’t find at other Oregon based tasting rooms. He’s designed it to be an unintimidating experience. The first thing you encounter is the music, hip-hop, which makes him likely the only hip-hop winery in Oregon. The next thing you’ll notice is his nonchalant way of tasting wine. He focuses less on discussing varietal and terroir and more on having conversations and connecting with guests on a personal level.

“I don’t need your validation on how amazing a winemaker I am,” Faustin said. “In fact, I don’t even truly sell wine. I sell love, magic, and cool shit, and there just happens to be wine available.”

Art or Sneakers with Your Coffee

Bison Coffeehouse is owned by Loretta Guzman, a Portland native and a tribal member of the Shoshone Bannock tribes of Fort Hall, Idaho. Her coffee shop displays artwork exclusively by Native artists from across the United States.

Deadstock Coffee is the brainchild of Ian Williams, a former Nike shoe designer. His sneaker-themed coffee shop pays homage to Portland as the sneaker capital of the world. Williams roasts his own beans and serves up basketball themed signature coffee creations.

At Cloud Forest, Sebastian Cisneros draws inspiration from his childhood in Ecuador in crafting his singular chocolate creations. When possible, he sources his cacao beans from local farms, and imports whole vanilla pods from Ecuador. Visitors to this shop can watch the chocolate-making process while savoring one of Cisneros’ designs or enjoying a coffee, tea, pastry or ice cream available through the business’ partnerships with local food artisans.

Hana’s Authentic New Orleans Snowballs and More is a family owned establishment that serves over 50 in-house made flavors of authentic New Orleans snowballs. These concoctions consist of flavored syrups poured over a ball of shaved ice and served in a paper cone. Some of Hana’s more unusual flavors include Bahama Mama, Tigers Blood, and Wedding Cake.

Ethnic Food From Around the World

Either/Or Café was launched when Ro Tam, a first-generation Taiwanese-American, wanted to replicate the community feeling she experienced at her parents’ Chinese restaurant in San Diego. Visitors should sample her craft chai concentrate titled Tanglewood Chai.

The Portland Mercado provides affordable retail space for businesses to launch and grow, and has emerged as a hub for Latino culture in Portland. The nine food carts there represent a diversity of Latin cuisine including offerings from Columbia, Cuba Puerto Rico, and Mexico.

Ginew, the worlds’ only Native American-owned premium denim collection, originated when Amanda Bruegl (Oneida and Stockbridge-Munsee) and Erik Brodt (Anishinaabe-Ojibwe) made a series of belts from a buffalo hunted by Erik’s father. This store offers “Native-Americana” heirloom goods and work wear made with selvedge denim, leather, brass, and wool.

Under the guidance of the Martinez family, the Orox Leather Co. features unique leather goods made using domestically sourced leather and sustainable (often even recycled) trappings.

Green Hop, the first historical hip-hop recreational cannabis dispensary in the world, offers customers an art and digital technology experience by seeking to link musicians, art, and cannabis. For example, their carefully curated collection of cannabis flower is displayed next to the records of specific hip-hop artists with hip-hop art adorning the walls.

Those wanting to sample the vast array of multicultural offerings in Portland and the surrounding environs might want to check out My People’s Market. This day-long celebration features over 90 local vendors, live music, art, and activities, as well as ample selections of food and drink. The next marketplace will be held in November 2018.

Feast Portland, an annual food festival in its seventh year, aims to represent diverse cultures in their lineup and schedule. This year’s festival held September 13-16, 2018 features a diverse line-up of chefs participating in numerous events throughout the city.

Held annually the last weekend in June, Good in the Hood Music and Food Festival is the largest multicultural festival in the Pacific Northwest. This three-day music festival opens with a community parade and features live music, vendors, and a beer and wine garden along with a kids’ space and a youth venue.

Karen Ward founded Portland Abbey Arts with the mission to foster a diverse and vital community through collaborative arts events and education in north Portland. Their offerings include The Round, an ongoing multicultural arts, music, and poetry experience. During this event, three musicians perform rounds of music with a poet performing ‘Spoken Word’ between song rounds. A visual artist depicts their experience of this interweaving of music and poetry, creating a singular collaborative experience shared by the audience and the artists.

Visitors looking to experience Portland’s many cultures and flavors can try these once-a-year festivals or everyday businesses. Those wishing to continue this exploration should check out this link from Travel Portland of PDX-area minority-owned businesses. 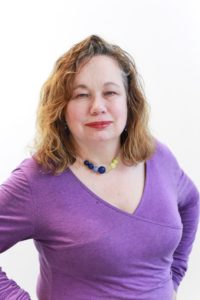