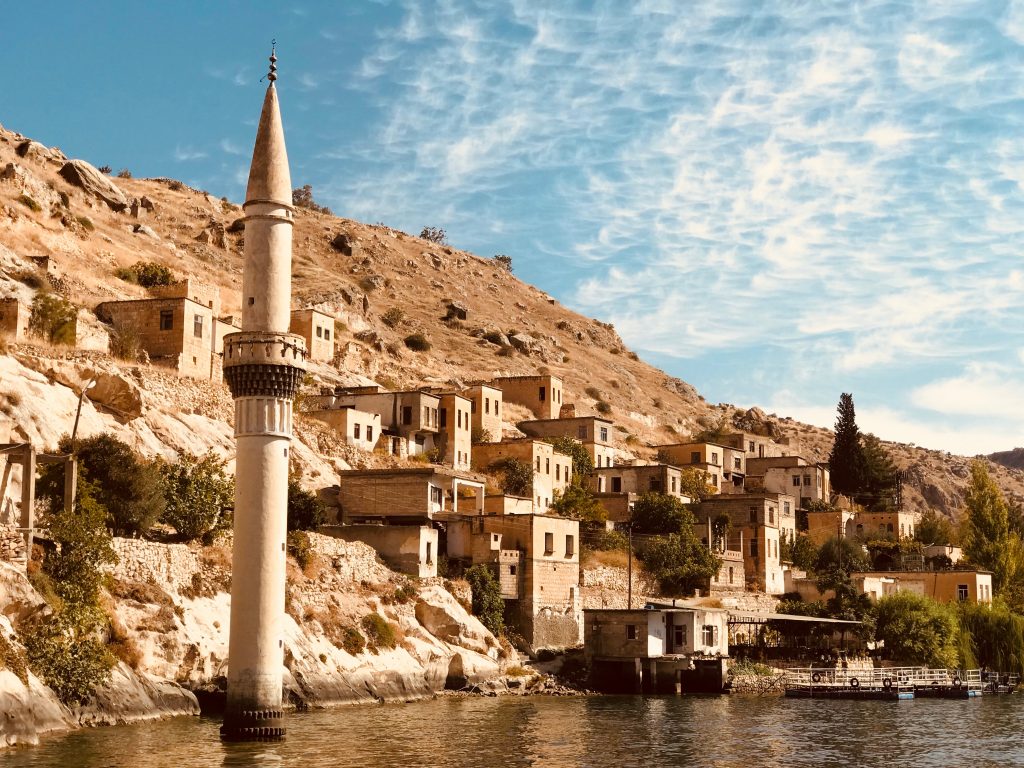 A flood of flat-roofed buildings stands in sharp contrast to the blurry outlines of the distant hills. A chaos of dish TV antennas rules the rooftops. Several minarets of mosques stab the horizon. In southeastern Turkey, just 56 kilometres away from the Syrian border, from the window of my accommodation, I watch the city of Sanliurfa thrive.

Though inhabited since the Stone Age, the city was founded by Seleucus I Nicator in 304 BCE. Throughout history Sanliurfa has been known by various names like Seleucid, Edessa, and most recently, Urfa. Following the Turkish War of Independence, several cities having a great role in the war were honoured with titles. The title of ‘Sanli’ meaning ‘glorious’ preceded Urfa.

I reminisce my entry into Sanliurfa. The rolling hills covered with green pistachio farms had merged with the plains, when the city erupted with concrete buildings, partitioned by lanes, curling away in various directions. I passed by a set of unkempt caves. “They are more than 2,000 years old,” said my guide, but it no more surprised me, for I had visited Gobeklitepe.

The birth of religion in Gobeklitepe

Barely 19 kilometres away from the city of Sanliurfa is the UNESCO World Heritage site of Gobeklitepe. It was excavated in 1994 by German archaeologist Klaus Schmidt. Surrounded by a modern ramp, in the ditch of a plateau, under the shade of a contemporary roof system, stand ancient T-shaped stone pillars. Arranged in circular patterns, these pillars are bedecked with effigies of wild animals. At the centre of such a pillar ring, rest the two largest T-shaped pillars, weighing ten tons each.

The usual history lessons teach that humans first developed agricultural settlements, and then delved into religion. The discovery of Gobeklitepe, whose construction predates farming, turns the known theory upside down. Experts believe Gobeklitepe is the world’s first temple, the breeding ground of the concept of religion. Some interpret the T-shaped pillars as stylized humans and the wild animals as representations of groups. Others believe Gobeklitepe was a burial site and the wild animals protected the dead. Managing such a massive project would have required huge manpower — this proves that a leading class and a following class had already emerged by then.

Gobeklitepe handles a daily footfall of around 1,500 people per day, with the number rising on the weekends. Visited mostly by Turkish nationals followed by Germans and Americans, Gobeklitepe is yet to be discovered by the wider international tourist community.

Balikli Gol Lake and the caves of Prophet Abraham

All ancient cities of the world come with their unique legends and Sanliurfa is no exception. Religious scholars identify Sanliurfa city with Ur of the Chaldees, a city in the Hebrew Bible — birthplace of the Prophet Abraham. According to the legend, astrologers informed King Nimrod that a male baby would soon be born who would be responsible for crumbling Nimrod’s power. Terrified by the prophecy, Nimrod tasked Terah, his most trusted servant, with killing all the male babies that would be born in the future. While Terah followed his orders and slaughtered the male babies, he saved his newborn son, Abraham, by hiding him in a cave.

Years later, the polytheist king Nimrod tried to kill the monotheist Abraham by throwing him into a fire. But by Allah’s grace, the fire turned into water and the logs fuelling it became fish. This is the story behind the sacred Balikli Gol lake, which is now thronged by Muslim pilgrims and tourists.

The clear sheet of water in the lake is perturbed by schools of fish, who are considered sacred. Excited tourists, mostly domestic, buy fish food and feed the fish. Families frolic in the well-manicured gardens. The ancient Urfa castle built during the Osroene period overlooks the lake. A five minutes’ walk through the park brings me to Mevid-i-Halil Cave, the revered cave where Prophet Abraham was born and reared by a gazelle. Religious men and women pray here in separate quarters of the cave.

In the melody of Sira Night

Gulping down a glass full of cherry juice, I pass through the nearby Ziyaettin Akbulut Bazaar, a market bubbling with energy. Colourful fabrics, carpets, nuts and spices distract me from time to time. I am in a hurry, on my way to catch the buzz of Sira Night live.

An assembly of people has been arranged in Sanliurfa by community leaders as a platform to discuss social issues and address problems since many years ago. This gathering gradually metamorphosed into light-hearted meetings where the young sat alongside the experienced, who taught them a skill or two. Music culture has been harboured in Sanliurfa from the time of Christianity, when the inhabitants sang hymns and poems — this culture found its way into these meetings. Food, particularly cigkofte (raw minced meat mixed with spices), also occupied a place of importance in the congregations. ‘Sira gececi’ is a Turkish phrase which translates to ‘nights by turns’ in English, referring to the fact that these gatherings are hosted in turns by different members of the group.

Musical notes swell and ebb in Cevahir Han, an inn that hosted caravanserai of traders on the silk route, now modified into a restaurant. Inside, men decked in traditional costumes sing songs, play instruments and tap their feet in a slow dance. As l marvel the indoor fountain, kebabs pile on my plate, as it does on the platters of the others. Sira gececi has evolved with Sanliurfa.

With the last musical note of the performers, my day and night in Sanliurfa come to an end. 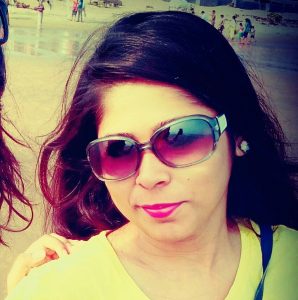