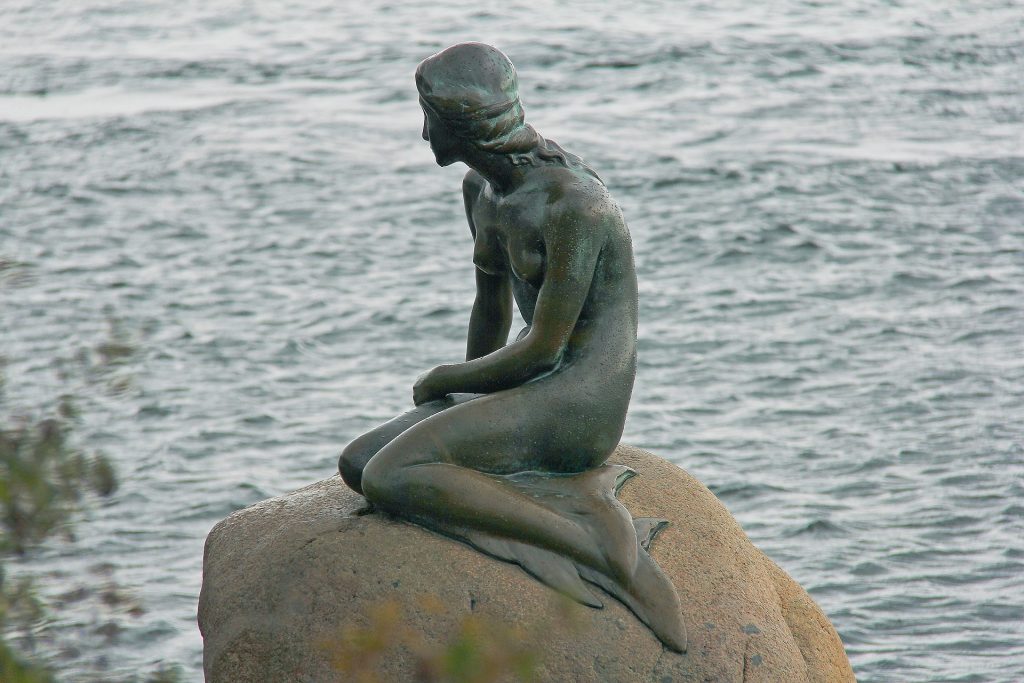 Although Denmark has a not entirely unfounded reputation for being on the expensive side, this doesn’t stop many travelers from heading to the capital, Copenhagen, every year. The reasons for this are simple: Copenhagen is a charming city with a host of attractions. There is great culinary and entertainment options, and a vibrant atmosphere that manages to embody the friendliness of a small town with all the thrills of a capital city. Plus, there’s the Danish concept of hygge, or coziness, which can be felt in all the cafes dotted around the city.

While most travelers spend a lot of their time in the city center, Copenhagen is made up of a number of districts, each with unique things to offer. If you are planning a trip to Copenhagen soon, here are some districts you should add to your itinerary.

Located in the north of the city, Norrebro has long been known as a multicultural neighborhood. Although many people think Norrebro is where all the artists and bohemians hang out, it attracts a mixed crowd. The main artery of the area is often referred to as ‘Little Arabia’ because of the many grocery, clothing and jewelry stores with Arabic signs as well as the traditional Middle Eastern eateries that are popular with locals and tourists alike. But there is so much more to Norrebro. Ravnsborggade is a street known for vintage and second-hand stores. Jaegerskorggade is filled with stylish cafes and restaurants. Those looking to party should head to the lively square, Sankt Hans Torv, with its cool bars and live music spots.

As well as being a fun place to hang out, there are a few interesting sights in Norrebro. Assistens Cemetery is probably the area’s most famous because it is the resting place of Hans Christian Andersen, who wrote fairy tales such as The Little Mermaid, The Emperor’s New Clothes and The Ugly Duckling. The cemetery also doubles as a park, so on sunny days, picnickers enjoy taking advantage of the weather. Other intriguing places in the district include the Barbie Doll Museum and the Politihistorisk Museum, which displays exhibitions on clever criminal cases.

Copenhagen’s self-governing district, Freetown Christiania was established in 1971 by a group of free spirits as an alternative to mainstream culture. Initially formed when the group took over a former military barracks, Christiania has grown in both citizens and buildings, which now include many higgledy-piggledy and unusual self-built homes. Christiania is currently home to about 900 inhabitants. Becoming a resident requires a lengthy process. The queue to be considered is extremely long and deliberations by the current inhabitants to decide who can join the commune can take between 300 and 400 hours.

Freetown Christiania once had a reputation for its cannabis trade, or ‘green light district’ as it was known, but it has been forced to clean up its act. Although it’s had problems in the past with police clashes, nowadays the area is a highlight for many tourists. Christiania is pedestrianized, making it a pleasant place to stroll around, and there are cool bakeries, vegetarian restaurants, jazz bars and live music venues to visit.

Traditionally a working-class area known for its strip clubs, sex shops, and drug trade, Vesterbro, like other Copenhagen districts, has gone through gentrification in recent years. You may still find the odd sex shop, but the majority of the area, especially the main street of Istedgade, is now more likely to attracts hipsters, with its plethora of cafes, restaurants, and bars.

Kodbyen – the old meat-packing district – is located in Vesterbro but is classified as a district in its own right. Here you’ll find old slaughterhouses converted into trendy restaurants and bars as well as a number of cultural outlets, such as art studios, galleries, and underground nightclubs.

More of an island than a specific district, Refshaleoen once had one of the biggest shipyards in the world. Burmeister & Wain built ships for over 100 years before they closed in 1996. The island has since been put to good use as a location for some of the hippest bars, coolest food joints, and most thrilling activities, such as air and water sports, as well as creative office spaces and music festivals.

The interesting thing about Refshaleoen is that two of its eateries represent opposite ends of the culinary spectrum. At one end is the restaurant Noma, nominated best restaurant in the world four times and awarded two Michelin stars. Noma prides itself on combining traditional Scandinavian food with a contemporary twist and makes a point of only using produce which is in season. They split the year into three seasons: now is their “vegetable season,” which will be followed by their “game and forest menu” then their Scandinavian seafood selection. In all of the seasons, the restaurant serves a 20-course gourmet feast. Noma is highly recommended, so it’s advisable to book months in advance.

At the other end of the spectrum is Reffen, a super cool street food market with over 50 stalls featuring all kinds of world cuisine. But Reffen isn’t just a culinary venture. The space also houses creative workshops and start-ups, cultural events and innovative projects. Some of these include coffee workshops, a live music calendar and salsa classes, all with fantastic views over Copenhagen harbor.

Other things to enjoy on Refshaleoen include Copenhagen Cable Park, Bunjyjump Copenhagen, and the Copenhagen Distillery.

Possibly the most touristy area of Copenhagen is Nyhavn, which is nevertheless one of the best and certainly the most picturesque areas of the city. Once the stomping ground of sailors as well as Hans Christian Andersen, now you’re more likely to share the space with dozens of tourists who are there to take selfies with the colorful houses that flank the harbor. A lot of river cruises depart from here, another activity that is highly recommended when in Copenhagen.

Nyhavn has plenty of pubs and restaurants to soak up the atmosphere of this lovely spot. However, they tend to be pricey due to the area’s popularity with tourists. To go cheaper, buy a couple of beers from one of the many kiosks in the city and enjoy them by the harbor. Don’t worry about being approached by the police, this is perfectly legal in Denmark.

Although the city center of Copenhagen is absolutely delightful, the outer districts also have much to offer travelers. Whether you’re looking for somewhere unique to shop, to sample world-class food, or just want somewhere to chill out, you can be sure there is a Copenhagen district for you.