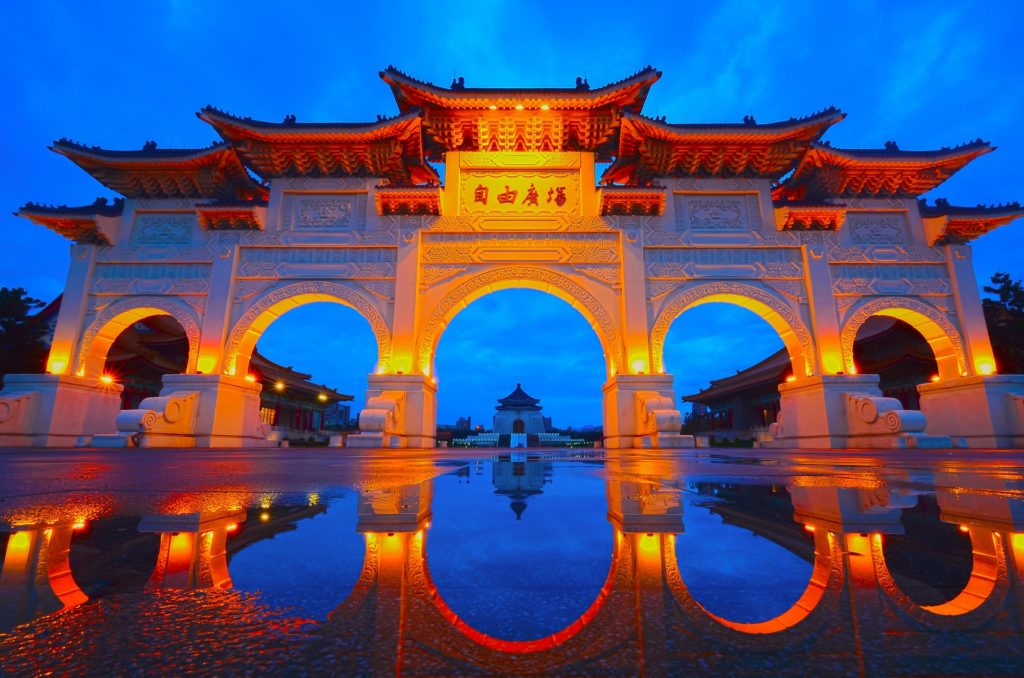 When planning a trip to Asia, not many people consider Taiwan as part of their itinerary. But this small island off the coast of China has a lot going for it, in particular, the capital city Taipei. For a relatively small capital city – it has a population of just over 2.5 million – you can pack a lot into a trip here. Here are five reasons why you should book that flight to Taipei.

There’s a Lot to Do

Many cities in Asia are the top of people’s places to go for the things you can see there. Taipei, however, is more of a ‘doing’ city. There are many activities for you to do. Probably the number one is hiking. Taipei is lucky enough to have a national park – the Yangmingshan National Park – within the city limits that is easily accessible from the downtown area. It’s the only national park in the country that has volcanic geography and hot springs, and there are numerous hiking trails. The park’s highest peak is Mount Qixing, which has a view all the way to the northwest coast of the country. Other interesting hiking trails in the city include the Elephant Mountain and the Maokong hiking trails.

But it’s not just hiking that you can do in Taipei. The city has a vast network of cycle paths stretching into the suburbs of New Taipei City, from Tamsui in the north to Xindian in the south. Bikes are readily available to rent around the city and you can pick up cycling maps at tourist information offices.

Other things to do in Taipei include: visiting the zoo, where the animals roam in huge enclosures and paddocks rather than cages; the Maokong tea plantation, which supplies the tea for pretty much the whole country; and the Taipei Water Park with many slides and pools.

There are not many places that can boast an abundance of hot springs like Taipei. The most popular area is Beitou, which was massively developed as a hot spring resort when the country was under Japanese rule. There are also hot springs in Yangmingshan National Park and Wulai, a small town in the south of New Taipei. Both of these are in mountainous areas, with great views. The baths range from basic, traditional ones, up to five-star resorts, so there will be a hot spring for you, whatever your budget and preference.

There are Many Sights to Visit

Although Taipei is more of a place to do things, there are still plenty of places to see. Iconic sights include: the Taipei 101 tower, located in the financial district and standing at over 500 meters tall; the Chiang Kai-Shek Memorial Hall, dedicated to the influential military leader Chiang who has great importance in both Taiwanese and Chinese culture; and the Sun-Yat Memorial Hall, a shrine to the founding father of the Republic of China.

Taipei also has some temples that are worth a visit. The most impressive of these in terms of architecture – and also the most loved among the people in the city – is Longshan Temple, in Wanhua, one of the original city districts. Officially, it’s a Buddhist temple dedicated to the Buddhist representation of compassion, but over time some elements of folk religion have been mixed in. Among the Buddhist icons, you will find altars and shrines to Chinese deities.

Taipei also has some interesting museums for your itinerary. The National Palace Museum is the main one and an absolute must see. The museum has one of, if not the best collections of Chinese art in the world, which was brought to Taipei for safe-keeping during the Sino-Japanese War. The collection spans approximately 8,000 years of Chinese art. Some of the most popular pieces are the carvings, including the Jadeite Cabbage, a cabbage with two grasshoppers carved into the leaves, the olive-stone passenger boat, and the pork belly stone. Other museums worthy of attention are the Taipei Astronomical Museum, a hands-on look at the universe which also has an IMAX theater, Spot – Taipei Film House, focusing on independent cinema, and the National Taiwan Museum, an impressive Baroque and Renaissance building with collections on the flora and fauna of the island.

It’s a Good Place to Party

Whether you’re looking to dance the night away in a club or want to grab a couple of beers, Taipei has a nightlife scene to rival any major city in Asia. The massive advantage Taipei has is the cost; it’s much easier on the wallet than other East Asian cities. The area around the Red House entertainment complex and Ximen is a district synonymous with good times. Although it is known as the city’s gay district, its many bars and restaurants attract anyone looking for a fun time. Many of the bars have outdoor terraces – great for spring and summer evenings. Xinyi, the financial district, also has a wide choice of evening entertainment options.

You Will Find Some of Asia’s Best Cuisine Here

For most people, Asia is synonymous with good food, and you will find that to be true of Taiwanese fare too. Street vendors are on every corner serving delights such as oyster omelet, stinky tofu, and guabao, a wheat bun filled with pork belly. Other popular dishes are: beef noodle soup; the authentic Taiwanese breakfast of dough fritters; soy milk and omelet cake; and spicy hot pot. For another authentic Taipei food experience, check out some of the traditional-style canteens where you choose from a variety of meats, vegetables, and rice and noodles, which is then put in a box for you to either take away or to eat at one of the communal tables inside.

Taipei still has relatively fewer tourists than the Asian giants of China, Japan and Thailand. But if you give Taipei a chance, you will find that there is just as much to discover there – and more.