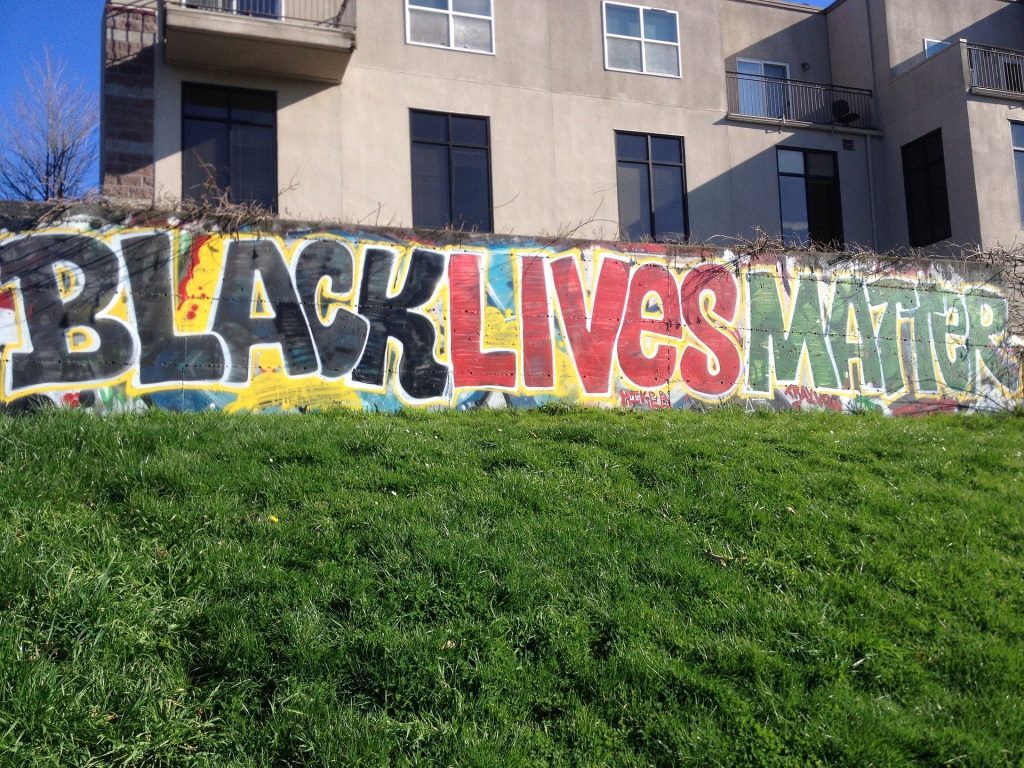 The Black Lives Matter movement is an American-born movement that was founded after the senseless murder of Trayvon Martin resulted in his murderer, George Zimmerman, being acquitted and found not guilty of his heinous crimes in 2013. Gaining even more traction in 2014 during the historic events in Ferguson, Black Lives Matter became a household name. Since then, the movement has spread across the country like wildfire.

Black Lives Matter is a totem of activism and anti-racism, garnering thousands of American protesters who rally against injustices at hundreds of events across the country, including the trials of countless murdered Black Americans and even the Presidential inauguration. With the recent events in Minneapolis and the murder of George Floyd, the Black Lives Matter movement has once again exploded all over America. We have seen protests and rallies in all 50 states—an unprecedented accomplishment that this country has seen very few times in its complex history.

We’re also seeing something else that’s extraordinary—countries all over the world are now hosting their own Black Lives Matter protests and rallies in a beautiful display of unified solidarity with Black Americans to dismantle and destroy systematic and institutionalized racism.

The protests in America have been strong, loud, and prolific. The voices of the disenfranchised and oppressed have rang so thunderously, they are now being heard all across the globe.

Protests have begun to arise in 15 countries (and counting) outside of America—Britain, Germany, France, Denmark, Italy, Syria, Brazil, Mexico, Ireland, New Zealand, Canada, Poland, South Korea, Greece, and Australia have all been host to various Black Lives Matter protests in their towns and cities.

We are seeing global solidarity on a scale that we have never seen before. In a world that is so easily and commonly divided, bearing witness to millions of people of all races, sexes, and religions coming together for a single just cause is a true testament to the inherent goodness remaining in humanity.

Protesters in Athens, Greece have shown their support for the lives of slain innocent Americans in an explosive way by setting fire to their local American Embassy building. Their message is clear—the deadly racist American justice system is not supported or welcome there. The words within the blaze are singing: “you must do better.”

Protesters in Hong Kong, who have already been protesting their own authoritarian regime there for over a year, have taken to Twitter to help American protesters better organize their rallies. They have given tips and advice to help Americans protest in a way that will keep them safe from excessive and lethal force by militarized police, such as teargas and rubber bullets.

South Korea has also lent their support by protesting outside of their American Embassy building in Seoul. Their message to the U.S. government and justice system is once again very clear: “you must do better.”

The solidarity is bleeding heavily through the streets in European cities like Paris and Dublin, where citizens have also seen violent and deadly racism at the hands of their own police forces and systematically racist institutions. Their protests and cries for change are helping to shed light on a very grim reality: racism is not just an American problem, it is a global problem.

We are witnessing the history books being written as we speak. This movement will not lose energy just because we have succeeded in charging the four officers who murdered George Floyd—this goes much deeper than that. This has sparked a worldwide flame that will not go out. This is the second coming of the Civil Rights Movement—and this directly affects Black people all across the globe.

The world is coming together as one to scream the injustices that Black people face into the forefront of society’s collective thought. Ignorance has lied to us by letting people believe racism no longer existed just because we aren’t segregated anymore, or because Black people aren’t being lynched or enslaved. Racism is an all-encompassing problem that is so deeply rooted and engrained into the way the world works, some people still find it hard to see. Racism may look different than it did 100 years ago, but it is still very much alive. Black Lives Matter has exposed this problem to the world.

Activists, artists of all mediums, celebrities, and ordinary people of all walks of life are donating, creating political art, calling their policy-makers, and supporting Black owned businesses everywhere. The time to take action is now; and it is critical. Inaction is complicity, and complicity can mean a death sentence for those with black skin. We have to do everything we can not only to be unracist, but anti-racist.

This is the time for the entire world to come together as one and defend Black citizens of every country. We must stand up for their rights, protect their lives, and say to our governments: “you must do better.” 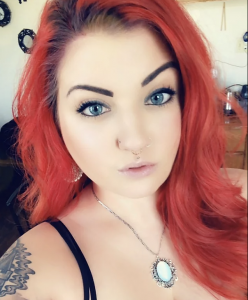 Sam White is a freelance writer from New York who is passionate about social activism, environmental conservation, and sustainable, cruelty-free living. You can follow her on Instagram at @misamthropy or visit her website at White Ember Writing.