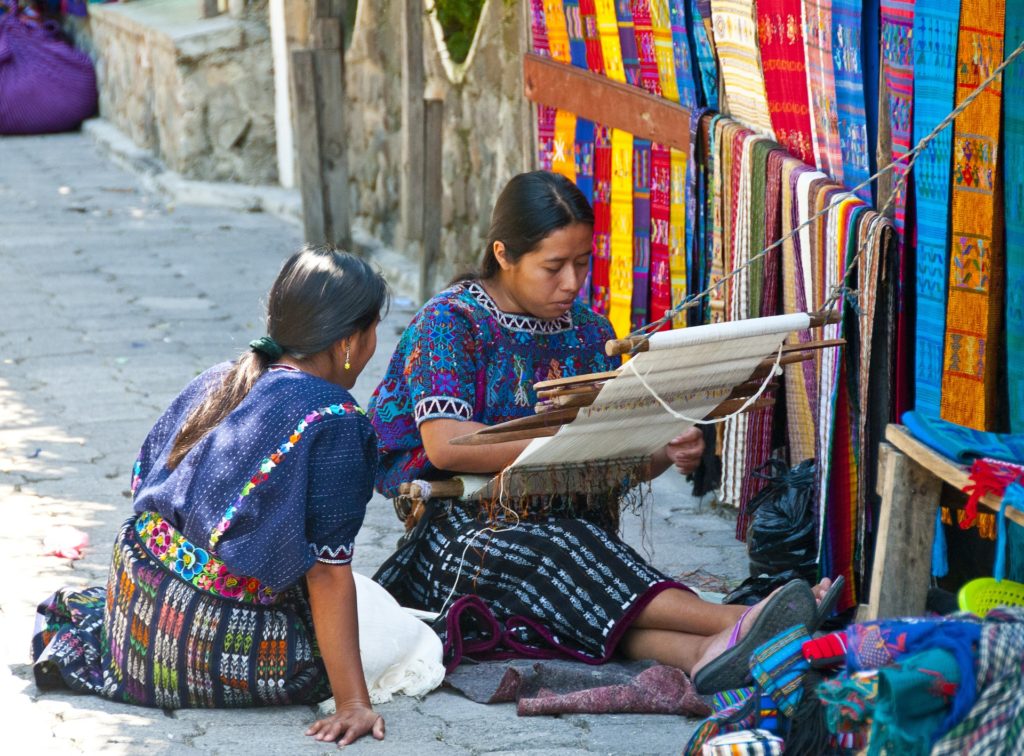 Put your hand up if a trip of yours got cancelled in 2020! *Raises hand* — Let’s be real, which globetrotter hasn’t this happened to? It’s no secret that 2020 was a bit of an unusual year for most, and somewhat crippling for those who have the travel bug and were grounded. This can be a huge bummer, but instead of letting it get me down, I chose to take trips down memory lane through my past travels. Although I cherish each of my adventures, the one that particularly stands out is my first ever backpacking trip I took through Guatemala in January of 2017. Not only was this the first tick off of my travel list, but it was also the trip that taught me how to pivot in life and to go with the flow — skills that have proved very useful during this unpredictable year.

I’ve always been an A-type person who plans most things in excessive detail because of FOMO. My plans include contingency plans, and those contingencies usually also have another contingency. Backpacking was always very high up on my bucket list and I spent weeks figuring out where we (my long-time boyfriend, Garret and I) would go before deciding on Guatemala. Some of you may ask why I chose Guatemala — especially if you’re like my parents whose idea of adventure is an all-inclusive trip to Cuba. Well, Guatemala met my very long list of criteria: It was hot and affordable (that’s it; do I have low standards?).

Once I decided on Guatemala, I booked the flights and began my obsessive planning process. I planned for months. I had an agenda for each day and had all of our accommodations booked to the point that I sent both sets of our parents a detailed agenda (they wanted to know our whereabouts in case we got kidnapped, or whatever it is that happens in Guatemala to tourists that makes people think it’s dangerous). This agenda would take us all around Guatemala, up to Belize, and back into Guatemala in 10 days. Some of you might be thinking, sure that sounds reasonable. Others, especially those who may have been to Guatemala, might also be thinking: that’s a terrible idea and you’re setting yourself up to fail. Well my friends, the latter is correct. It was a terrible idea. Let me tell you why.

We arrived at our first destination, Panajachel, an adorable town in the Lake Atitlan area. It was so vibrant, had delicious food and offered stunning panoramic views of volcanoes. We spent our first night there enjoying the town and researching the other towns surrounding the lake, trying to narrow down the one we wanted to explore the next day. We only had allocated one day here so we had to choose wisely. As we tried to figure out where we would spend our final, and really our only day, my FOMO started to kick in. Suddenly, all of my plans seemed ridiculous as they meant we would be spending hours in transit only to arrive with barely enough time to unpack our bag, let alone being able to fully experience where we were staying before moving to the next destination. The next morning, while we were enjoying our first desayuno chapin (Guatemalan breakfast), we decided to ditch the agenda and cancel all of our reservations. Adios depósito de dinero!

Initially, letting go of our plans for the trip was crushing. A lot of work had gone into creating our itinerary that included so many incredible sights, and instead, we were now taking it night by night. However, I went from crushed to ecstatic about our newfound sense of freedom when our first obligation-free night took us to La Iguana Perdida, a hostel in a small town called Santa Cruz la Laguna in Lake Atitlan. This has easily become one of my favourite hostels ever, even to this day, after staying in 25+ hostels. It was incredibly isolated and required a boat to get there, and we spent a few days there meeting new people and sharing adventures with them. Many of the people we met there, we are still connected to. To us, this hostel was very much our “sign” to stay open-minded to what can happen when you stay open to possibilities.

Because of our newly adopted method of going with the flow, we created some of my favourite memories, including meeting up with our La Iguana crew at a Mezcal bar in Antigua, kayaking on Lake Atitlan with friends we met along the way, and even an adventure to the Western part of Guatemala, Monterrico, where we toured the mangroves at dawn and released juvenile endangered sea turtles at dusk. Cancelling our strict agenda was one of the best things we could have done for our adventure. It allowed us the opportunity to say “yes” to experiences that we otherwise would have had to decline.

I now consider myself quite an adaptable person, and I attribute much of that to what I learned from this trip. Never has going with the flow been more important than right now, with everything we are all going through. We all have had some grand plan fall to pieces because of the worldwide pandemic and sure, those plans are totally worth mourning the loss of, but then it’s time to yell “Plot twist!” and see what opportunities are presented in lieu of the original one.

One of my favourite lyrics that I’ll share with you that has helped me immensely in those “mourning” periods is from a little diddy I’m sure you’ve all heard, “All You Need is Love”: “There’s nowhere you can be that isn’t where you’re meant to be”. Corny, definitely, but powerful? Absolutely. To me, this means that even if I am in a less than ideal situation (hello Guatemalan driver who didn’t speak English and didn’t know where our accommodations were… a story for another day) that remaining open to opportunity will lead you to another adventure and it could be even greater than the one you had planned. 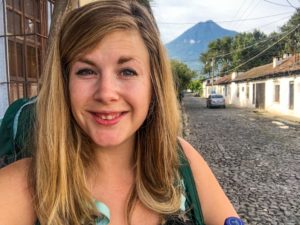 Natasha Tucker is native to Halifax, Nova Scotia and has spent the better part of the last decade moving around Canada. When she’s not packing up for her next move across the country, she is planning her next backpacking trip. Natasha is passionate about travel that is budget-friendly, eco-conscious and includes highlighting local wildlife and cuisine. Follow her day-to-day adventures on Instagram at @natasha_tucker.