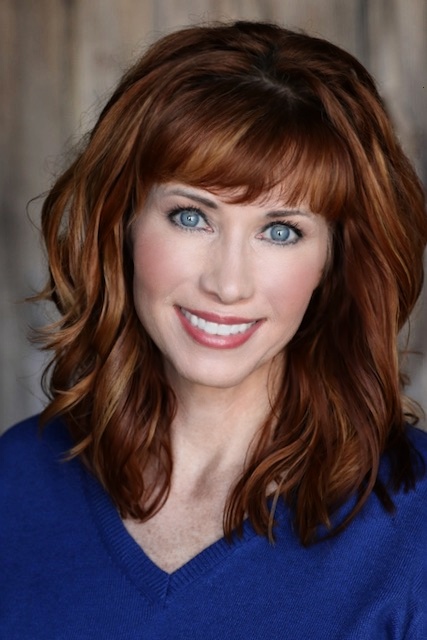 Her travels take her around the world covering destinations, adventure travel and fishing for regional and national publications including Planetware.com, AAA, USAToday, Game & Fish, FIDO Friendly magazine, TourismOhio, Columbus Parent Magazine and official Visitor Guides for several counties in Ohio. Anietra’s quick rise in the travel writing industry led to her admission into the prestigious Society of American Travel Writers.

As a Columbus, Ohio native and owner of ThreeWordPress, Anietra writes corporate marketing content for websites, blogs, videos and Apps. She is an executive speech coach and on-camera talent for corporate videos, commercials and television shows.

Before starting her own business, Anietra spent nearly 20 years as a top-rated television news Anchor and Emmy nominated investigative Reporter. Her stories ranged from investigations into the dangers of commercial popcorn flavoring to interviewing presidential candidates to pulling 9G’s in an F-16 fighter jet with the U.S. Thunderbirds.

Anietra Hamper has won numerous awards for travel writing and television news reporting. She is a recipient of the YWCA Women of Achievement Award, Jefferson Award, Congressional Award and the SATW Muster Award for outstanding photography. Anietra volunteers as a family liaison for the Make-A-Wish Foundation. Anietra and her dog Sunny live in Gahanna. 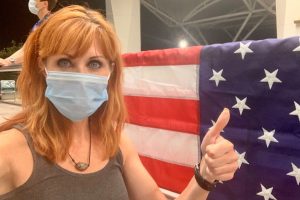 The conclusion of Escape from India during COVID-19 continues with Anietra sharing more of the roller coaster ordeal that took her and Ian from hope to hopelessness and back. Now she is confronted with the memories of the traumatic experience.

Escape from India during COVID-19 (Part 2)

In Episode One of Escape from India during COVID-19, we introduced you to veteran journalist Anietra Hamper who was trying to escape from India after COVID-19 derailed her fishing assignment trip. Anietra and her fishing guide, Ian Henderson, were left stranded in India with only a narrow window to get … Read more

Escape from India during COVID-19 (Part 1)

What was meant to be a four-week writing assignment to Nepal and India for veteran journalist Anietra Hamper, turned out to be an absolute nightmare for her and her traveling companion, Ian Henderson.