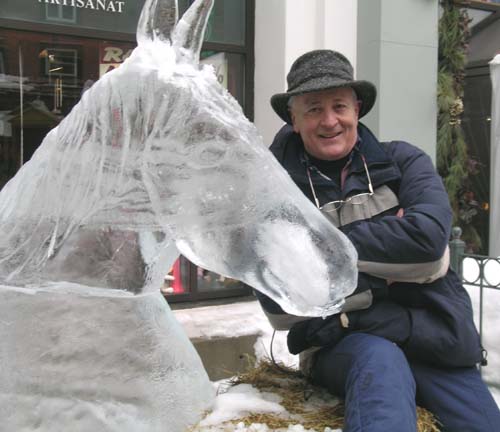 A former president and editor-in-chief of the Fodor travel guides, he was most proud of his work as a deep cover contract agent with the CIA’s International Organization Division (IOD) in Asia, mostly in Japan. In Tokyo, he was an adviser to future Prime Minister Takeo Miki, and while a graduate student at Tokyo University, represented the U.S. National Student Association in East and Southeast Asia, among other duties for the Agency.

Bob Fisher served on the Board of Directors of the Travel Media Association of Canada, and held memberships with the World Federation of Journalists and Travel Writers; the North American Travel Journalists Association; The North American Association of Travel & Lifestyle Writers; The Ethical Traveler Association; and The International Travel Writers Alliance. Bob produced conceptual, literate, in-depth, and content-rich multimedia narratives that explores the universal layers of meaning inherent in travel. His principal editorial and research assistant was his partner/spouse Dianne, an historian who specializes in social and art history, and who is also a retired educator.

Bob Fisher – “The Philosophical Traveler” and his Travel Philosophy in terms of the global travel and tourism industry is summed up best in the timeless words of the poet John Donne : “No man is an island entire of itself; every man is a piece of the continent, a part of the main; if a clod be washed away by the sea, Europe is the less, as well as if a promontory were, as well as any manner of thy friends or of thine own were; any man’s death diminishes me, because I am involved in mankind. And therefore never send to know for whom the bell tolls; it tolls for thee.”

This broadcast is a favorite legacy show that we produced under our old name Travel'n On and before re-branding as WORLD FOOTPRINTS.Securing the Canadian wilderness and protecting humans and bears alike are two big security challenges for the Olympics. Chris Doyle, of the British Columbia Ministry of Environment joins Travel’n … Read more