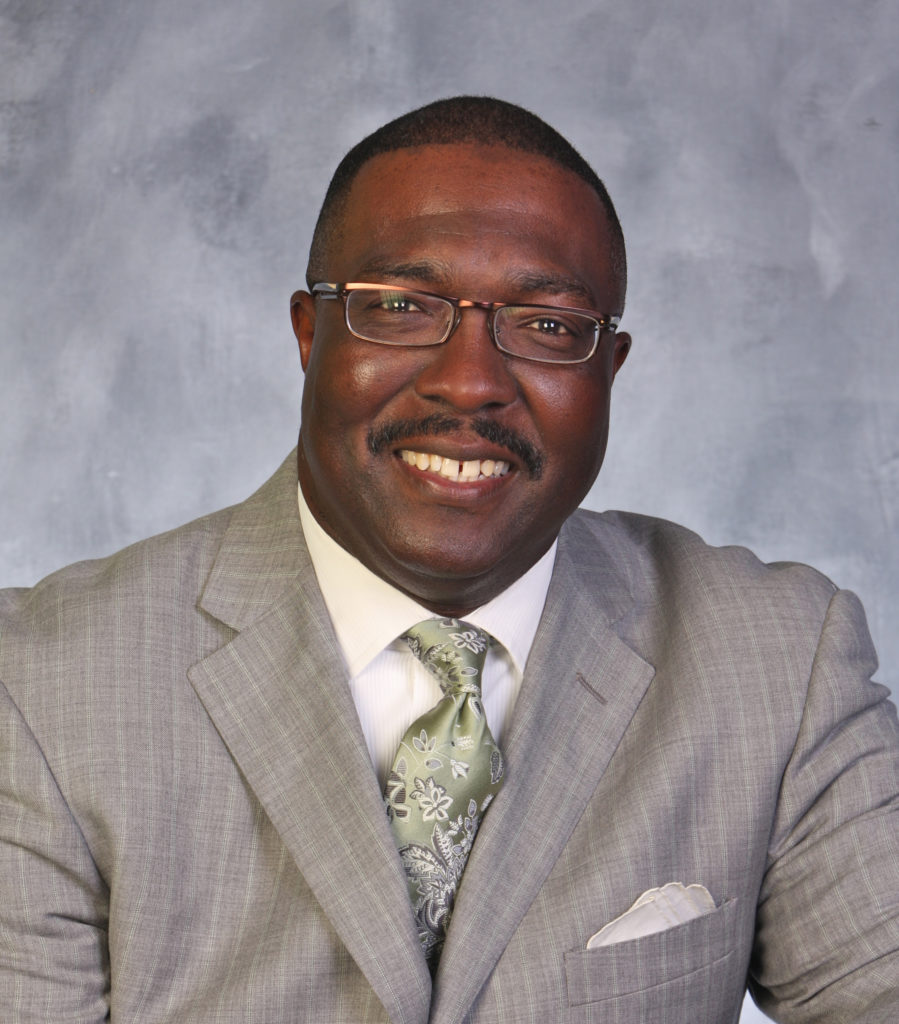 Bob Kendrick was named President of the Negro Leagues Baseball Museum (NLBM) in March 2011 His appointment marked a celebrated return to the NLBM after a 13-month departure. Kendrick became the museum’s first Director of Marketing in 1998 and was named Vice President of Marketing in 2009 before accepting the post as Executive Director of the National Sports Center for the Disabled-Kansas City in 2010.

In his role at the NLBM, Kendrick is responsible for the museum’s day-to-day operations and the development and implementation of strategies to advance the mission of the 501 c3, not-for-profit organization. Since rejoining the NLBM in 2011, he has helped orchestrate a more than $10 million turnaround that has helped the NLBM regain its vitality and financial stability.

Kendrick began his association with the NLBM as a volunteer during his 10-year newspaper career with The Kansas City Star. As senior copywriter for The Star’s Promotions Department, he won, or was part of a creative team that won, numerous local and regional advertising and marketing awards. He developed the advertising concept and campaign that helped attract more 10,000 people (in less than 30 days) to see the debut of the Museum’s first traveling exhibit in the summer of 1993. The success of that promotion led to an appointment to the museum’s Board of Directors in the fall of ‘93.

In his nearly five years on the Museum’s board, Kendrick served as Secretary/Treasurer and chaired the Membership and Event Planning committees. He was co-chairman of the Museum’s grand-opening gala celebration that attracted nearly 2,000 people to Bartle Hall in November of 1997. The event raised more than $500,000 in support of the NLBM.

Bob Kendrick has been responsible for the creation of several signature museum educational programs and events including the Hall of Game which annually honors former Major League Baseball greats who played the game in the spirit and signature style of the Negro Leagues.

And while he doesn’t fashion himself to be a historian, Kendrick has become one of the leading authorities on the topic of Negro Leagues Baseball history and its connection to issues relating to sports, race and diversity. He has been a contributing writer for “Ebony Magazine” and the national Urban League’s “Opportunity Magazine.”

In 2006, the Greater Kansas City Black Chamber of Commerce awarded him the Mary Lona Diversity Award and he was named “Citizen of the Year” by the Omicron Xi Chapter of the Omega Psi Phi Fraternity. In 2009, The Kansas City Globe named Kendrick to the paper’s list of “100 Most Influential African-Americans in Greater Kansas City.” In January 2014, Kendrick was inducted into the Missouri Sports Hall of Fame.

A native of Crawfordville, Ga., Kendrick received a basketball scholarship to attend Park College (Parkville, Mo.) in 1980 and earned a B.A. degree in Communications Arts in 1985. 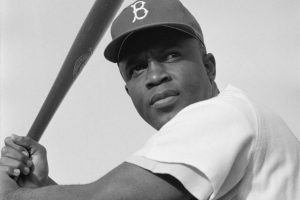 Explore the richness and depth of Kansas City’s black history from sports and jazz to food and social advancement.