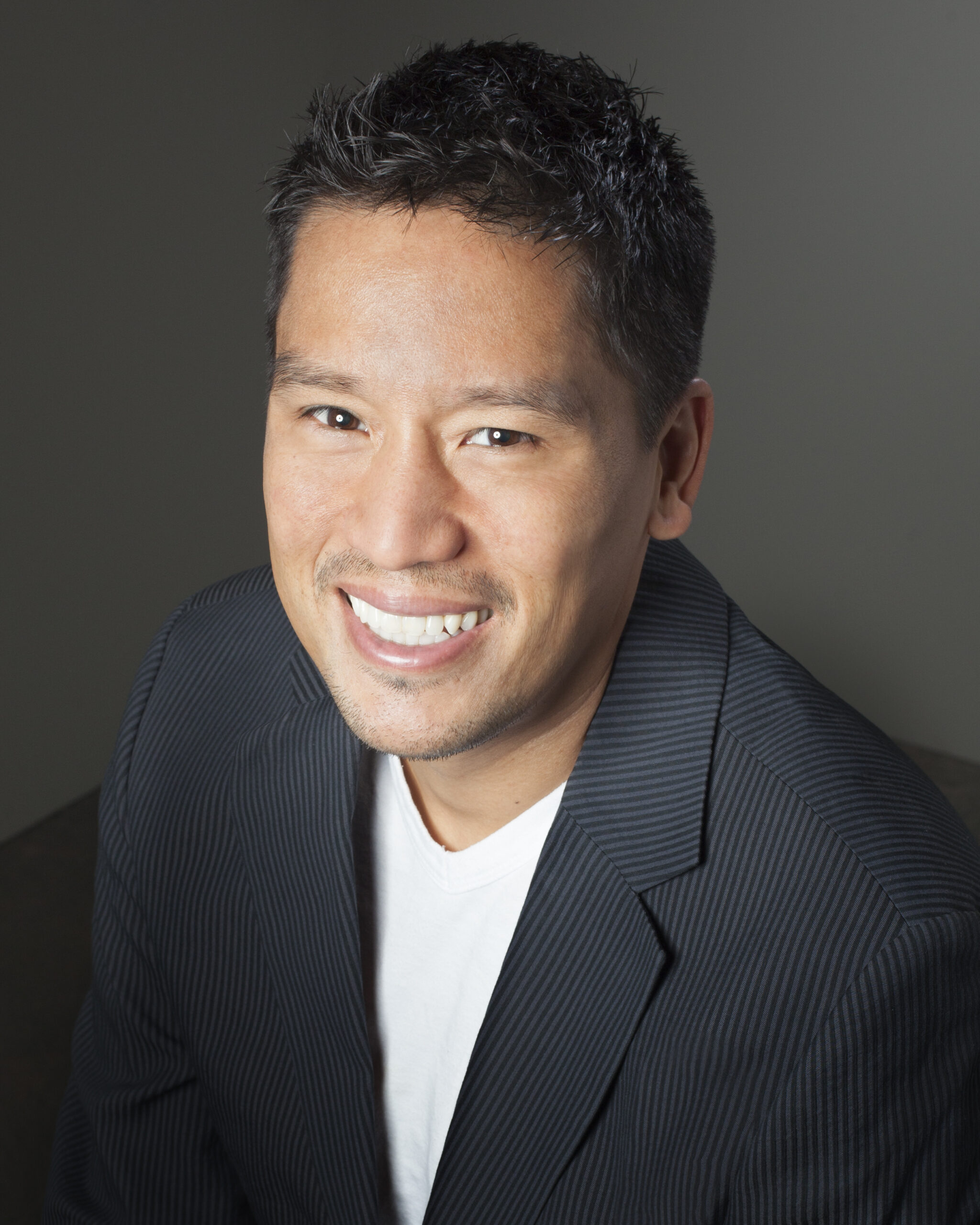 Passionate about the power of travel to change the world for the better, Bruce Poon Tip is a global leader in social entrepreneurship, leadership, immersive travel, and innovation. He is best-known as the founder of G Adventures, the world’s largest small group adventure travel company and pioneer of community tourism. Bruce’s first book, Looptail: How One Company Changed the World by Reinventing Business, became a New York Times Best Seller. In 2018, Bruce was honoured as one of Canada’s Most Admired CEOs in the category of social entrepreneurship, and in 2019 he made his top 10 debut on Glassdoor’s Top CEOs in Canada list. Bruce has also been granted three honorary doctorates – two in laws from Capilano University and the University of Victoria, and an honorary doctorate of business from Johnson and Wales University in Rhode Island, United States. In 2020, he was honoured as one of Fast Company’s Most Creative People in Business and released a free instabook titled Unlearn: The Year the Earth Stood Still.

Poon Tip recognized that there was a gap in the tourism industry for those seeking grassroots travel experiences, such as an alternative to resorts and cruise ships. His belief was that if travel was done correctly it could connect global cultures and lead to greater global wealth distribution. 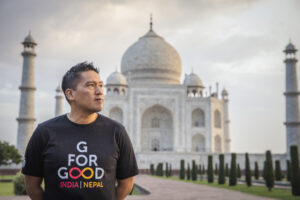 In this episode, World Footprints hosts Tonya and Ian travel deeper with Bruce Poon Tip, founder of G Adventures, as he discusses his journey into the world of travel, with particular focus on his “5th Gear” as an immigrant.