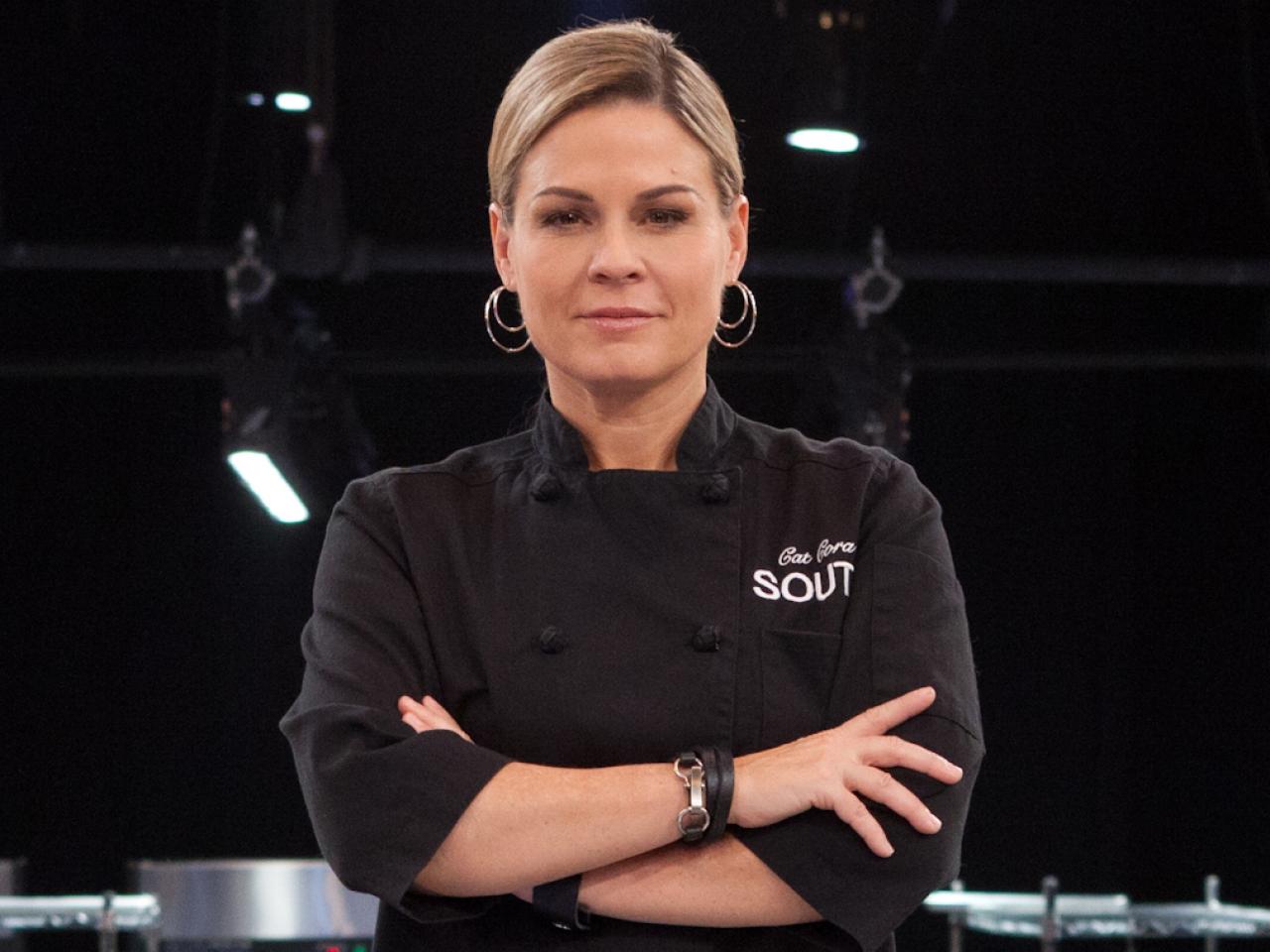 It’s no surprise Cat Cora has become a world renowned chef. Her culinary aspirations began at an early age, and by 15, she had developed a business plan for her own restaurant. In 2005, she made television history on Food Network’s Iron Chef America as the first and only female Iron Chef, and in November 2006 Bon Appetit Magazine bestowed her with their Teacher of the Year Award, an award she calls, “the greatest recognition she could achieve as a chef.” That month, she was also honored with another great culinary distinction when she was named Executive Chef of the magazine. With a new restaurant recently opened at Macy’s South Coast Plaza and another on the way at Walt Disney World in fall 2009, Cat’s bringing a taste of her culinary influence to both coasts. There is no doubt Cat’s upbringing had an influence on her career. She was raised in a small Greek community in Jackson, Mississippi, by a family for whom cooking and eating were the center of life. At the Cora house, it was common to eat spices from the South, as well as fresh sheep and goat cheeses and home-cured olives sent by relatives from the island of Skopelos. Her first cookbook, Cat Cora’s Kitchen was inspired by her Greek and Southern heritage and contains many of her families’ favorite recipes. In her second book, Cooking From The Hip: Fast, Easy, Phenomenal Meals (Houghton Mifflin), Cat elevates at home cooking to new levels. The book applies her “go-with-what-you’ve got” philosophy to creating simple, yet sensational meals. With advice from of her famous mentor Julia Child, Cat left Mississippi for New York, where she received the education of her dreams at The Culinary Institute of America. While in New York, she apprenticed with and then worked for Chef Anne Rozenweig at Arcadia and worked at the Beekman Tavern under Chef Larry Forgione of An American Place. 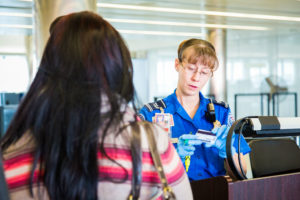 Listen to our interview with Chef Cat Cora. The Norfolk Botanical Garden is an oasis that sits on a 155 acre site near the Norfolk International Airport. The garden showcases 52 themed gardens including a butterfly garden, rose garden and other diverse flora. President Michael Desplaines tells us that visitors … Read more 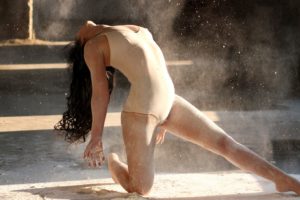 Jana La Sorte, Executive Director of Urban Bush Women, talks about her dance company’s selection as one of three companies selected to inaugurate the U.S. State Department’s cultural exchange program called “Dance Motion USA.” Then, you will meet Cat Cora, the first and only female Iron Chef and founder of the … Read more