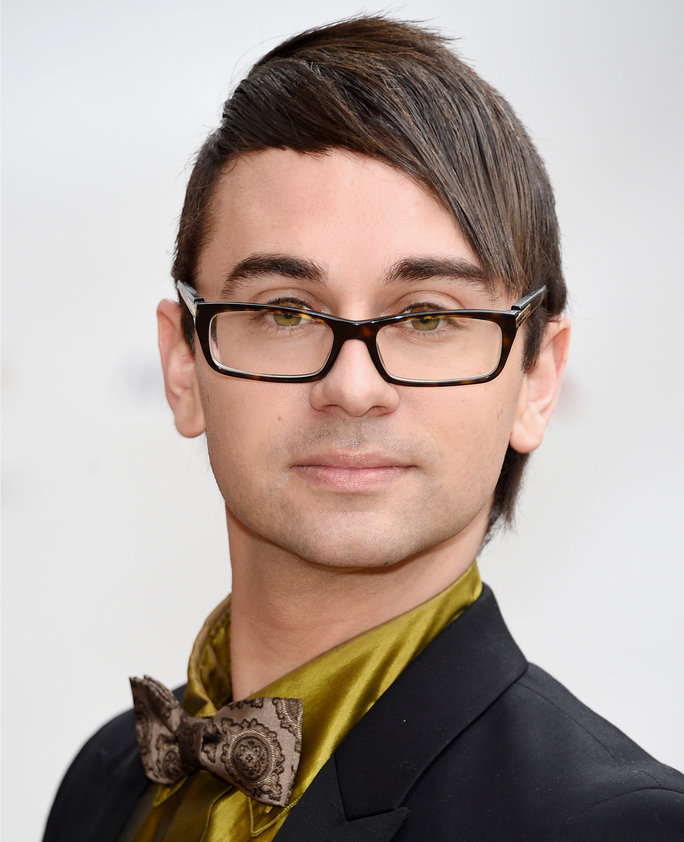 Christian Siriano was born in Annapolis, Maryland and attended the Baltimore School of the Arts.  He also studied fashion design in London under the tutelage of Alexander McQueen and Vivienne Westwood.  After moving to New York City, Christian’s star rose quickly after becoming the youngest winner of Bravo’s “Project Runway.”  Today Christian’s designs can be found in Saks Fifth Avenue, Neiman Marcus and many specialty and high-end stores around the world. Christian shows a full collection every season at New York Fashion Week and his designs have been featured in the most respectable fashion magazines in the world. Oprah Winfrey calls Christian’s designs a “work of art” and many look to Christian as the next great American fashion designer.  Some of the celebrities donning Christian’s designs include Lady Gaga, Pink, Vanessa Williams, Taylor Swift, Heidi Klum, Rihanna, and many others.

Christian first gained attention after winning the fourth season of American design competition show Project Runway in 2007, becoming the series’ youngest winner. He launched his namesake “Christian Siriano” collection in 2008. Christian Siriano currently designs a collection of shoes and bags for Payless.  He has created a makeup line for Victoria’s Secret and he has embarked on design partnerships with LG, Starbucks, Puma and Spiegel.  Christian has authored a book, “Fierce Style: How to Be Your Most Fabulous Self” and he co-founded accessories e-commerce retailer Send the Trend.

In honor of our Nations’ heroes this Veterans Day, we are pleased to introduce you to animal trainer Clarissa Black, founder of Pets for Vets—an organization that serves both Veterans and shelter animals.  The Pets for Vets program is dedicated to providing a second chance for shelter pets by rescuing, … Read more