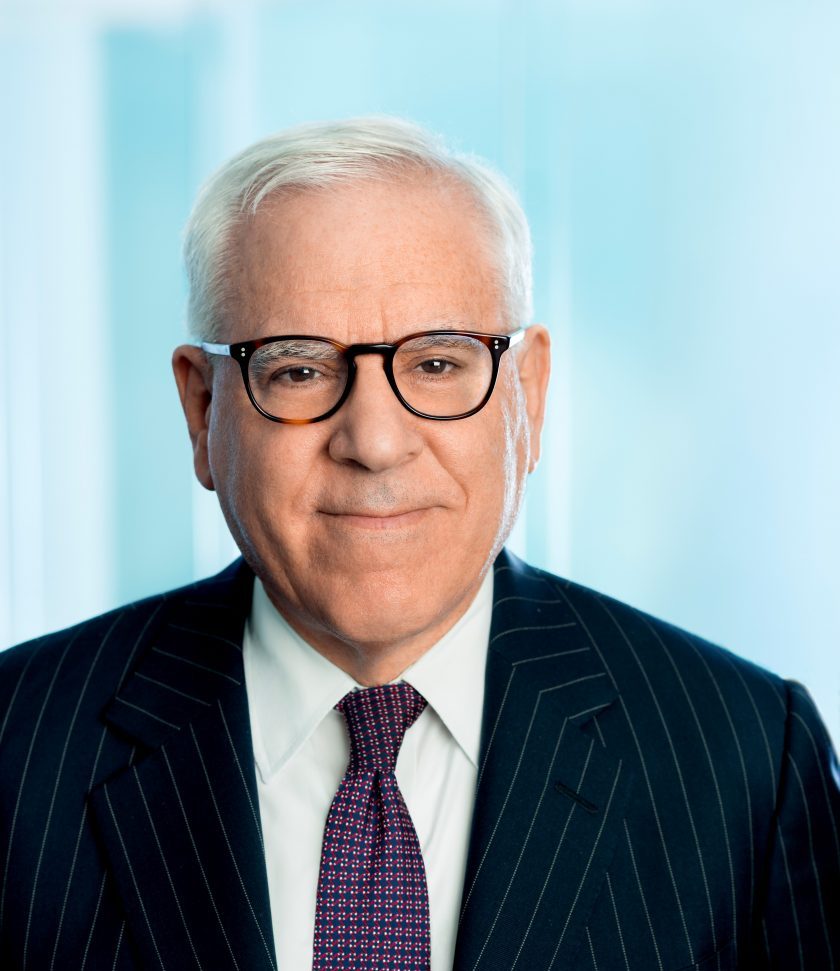 David M. Rubenstein is a Co-Founder and Co-Executive Chairman of The Carlyle Group, one of the world’s largest and most successful investment firms. Mr. Rubenstein is Chairman of the Boards of Trustees of the John F. Kennedy Center for the Performing Arts, the Smithsonian Institution, and the Council on Foreign Relations. Mr. Rubenstein is an original signer of The Giving Pledge, and a recipient of the Carnegie Medal of Philanthropy, and the MoMA’s David Rockefeller Award, among other philanthropic awards. Mr. Rubenstein is the host of The David Rubenstein Show on Bloomberg TV and PBS. He lives in Maryland.

In 1987, Rubenstein founded The Carlyle Group with William E. Conway Jr. and Daniel A. D’Aniello. The firm has grown into a global investment firm with $293 billion of assets under management, with more than 1,800 employees in 31 offices on six continents. 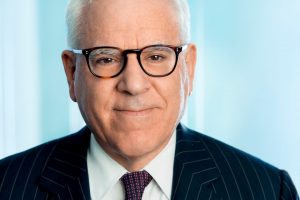 Philanthropist and Author David Rubenstein on Leadership and Travel

David M. Rubenstein, author of The American Story, visionary cofounder of The Carlyle Group, and host of Bloomberg TV’s The David Rubenstein Show returns to World Footprints to discuss his newest book: “How to Lead: Wisdom from the World’s Greatest CEOs, Founders, and Game Changers.”

Perspectives on American History and Culture

Imagine a bi-partisan dinner with U.S. Senators and Representatives at the Library of Congress with leading contemporary historians and a billionaire patriotic philanthropist.  Then image an evening of enlightened discussions about American history without the presence of media or political jockeying. This is the setting of the Congressional Dialogues that … Read more