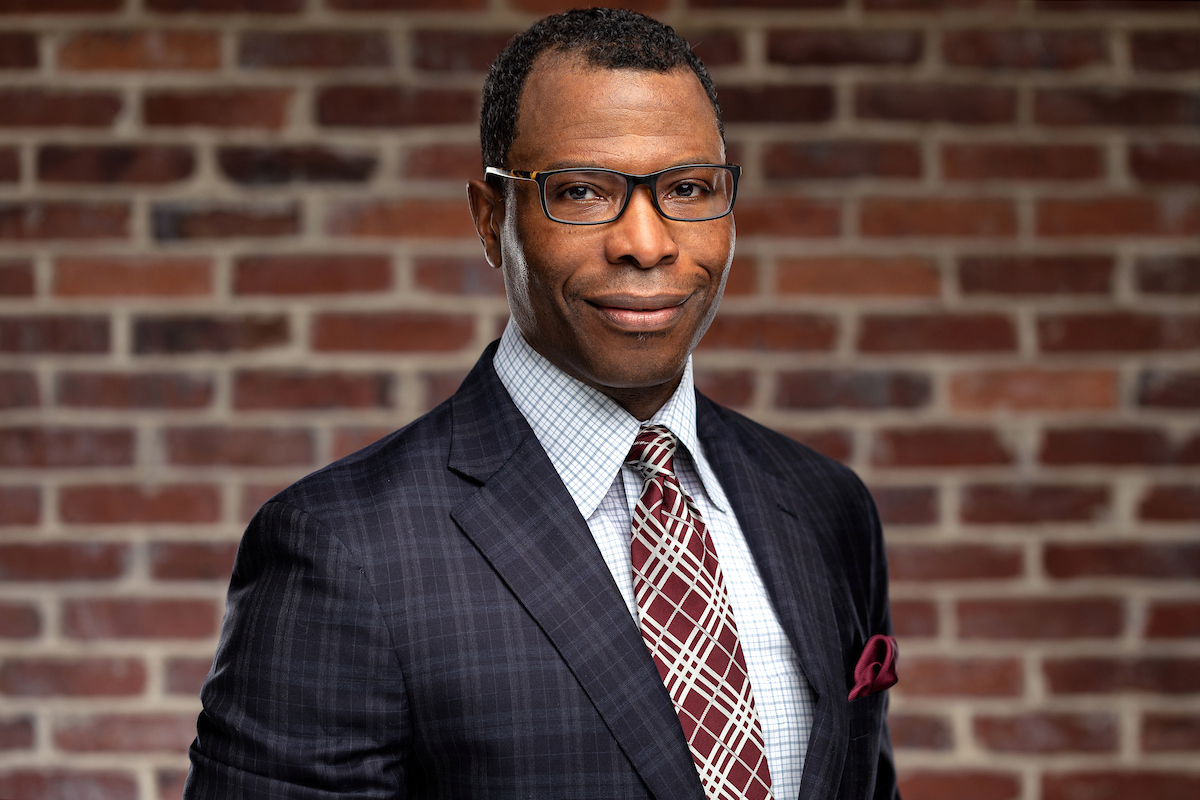 A 30-year veteran of the travel and hospitality industry, Ferguson leads Destination DC’s efforts to generate economic opportunity for the District through meetings and tourism, overseeing the organization’s convention and tourism sales, marketing, finance and business development operations.

Ferguson currently serves as National Chair of the board of directors for the U.S. Travel Association, where he guides the board and association’s efforts to advance policies that facilitate more international and domestic travel. He also serves on the board of directors for the following organizations: Advisory Board of the Smithsonian National Zoo; DC Jazz Festival; Ryan Kerrigan “Blitz for the Better” Foundation and the United Way of the National Capital Area. He represents Destination DC as part of the Hospitality Alliance of Washington, D.C.

Ferguson and his wife, Telesa Via, also a hospitality industry veteran, are longtime residents of Capitol Hill. He is active with Capital Partners for Education, Alpha Phi Alpha Fraternity, Inc., and Delta Sigma Pi. 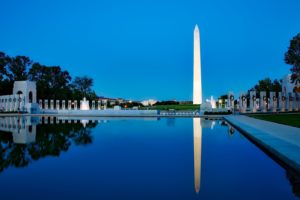 Tourism in Washington, D.C. amid COVID and the 2021 Presidential Inauguration

With all of the challenges facing Washington and a forthcoming Presidential Inauguration to prepare for, we spoke to Elliott Ferguson, President and CEO of Destination DC, to talk about the status of tourism in the District.