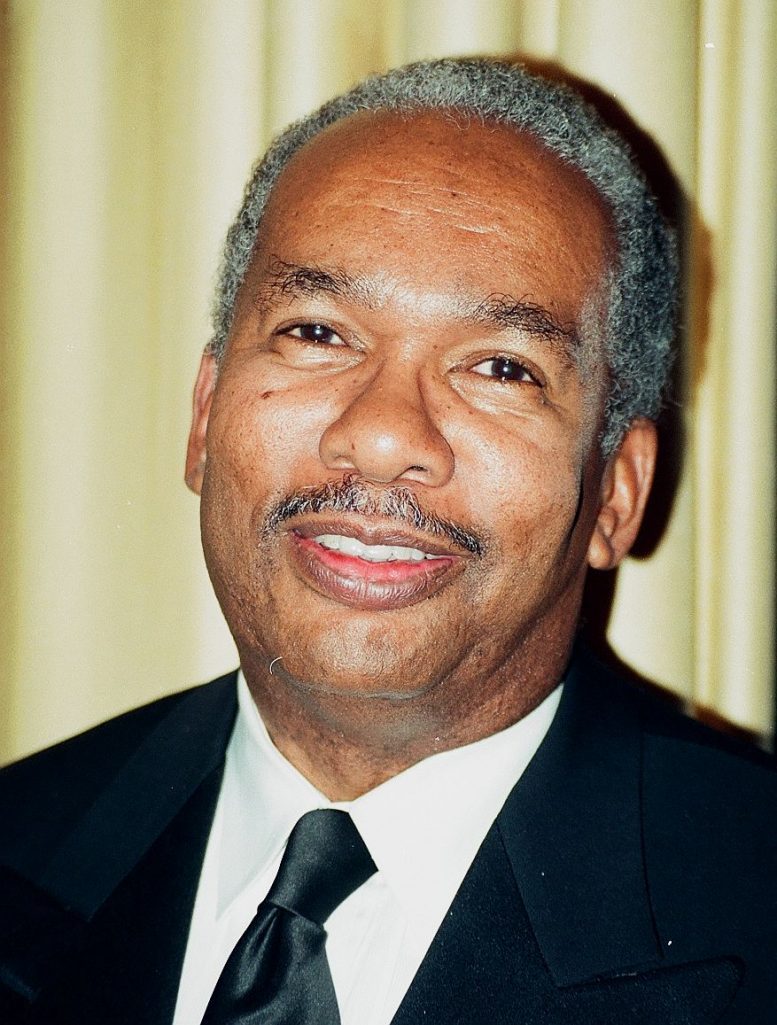 Ernest Green is a history maker. Born Ernest Gideon Green on September 22, 1941 in Little Rock Arkansas, he is one of a group of African-American students known as the Little Rock Nine who, in 1957, desegregated the all-white Central High School in Little Rock, Arkansas. Following the landmark 1954 Supreme Court decision in Brown vs. Board of Education that ruled on the unconstitutionality of segregated public school, Green was the oldest of the high school students to be escorted into the school by federal troops under order from President Dwight D. Eisenhower on September 25, 1957.

Arkansas Governor Orval Faubus had summoned National Guardsmen to turn away the Black pupils in direct defiance of the federal government, which had already approved a desegregation plan for the school. Because of President Eisenhower’s order to send in troops to protect the students, the nine students prevailed. (This was the first time since Reconstruction that a sitting President used this power.)

As the only high school senior in the group and despite living through a year of harassment, on May 27, 1958 Green became the first African-American to graduate from Central High. Rev. Martin Luther King Jr., attended his graduation with Green’s family but King was virtually unnoticed. In an interview, Green remarked, “It’s been an interesting year. I’ve had a course in human relations first hand.”

Ernest Green was the only one of the Little Rock Nine to graduate from Little Rock’s Central High.

In 1958, Green—along with other members of the Little Rock Nine and Daisy Bates—was awarded the prestigious Spingarn Medal from the NAACP.

After graduating from Central High, Green attended Michigan State University on full scholarship, earning a BA in social science in 1962 and an MA in sociology in 1964. (He was a charter member of the Omega Psi Phi fraternity at Michigan State.)*

Green served as the director for the A. Philip Randolph Education Fund from 1968 to 1977. He was appointed as the Assistant Secretary of Labor during the Jimmy Carter administration from 1977 to 1981. In 1987, Green joined Lehman Brothers, an investment banking firm in Washington DC. He has served on numerous boards, such as the National Association for the Advancement of Colored People (NAACP), AfriCare, the African Development Foundation. and the Winthrop Rockefeller Foundation.

In 1999, President Bill Clinton presented the nation’s highest civilian award, the Congressional Gold Medal, to Green and the members of the Little Rock Nine. Green is the subject of a Disney movie called The Ernest Green Story, produced in 1992 and starring Morris Chestnut and Monica Calhoun. In 2011, the University of Arkansas awarded Ernest Green with an honorary doctorate. 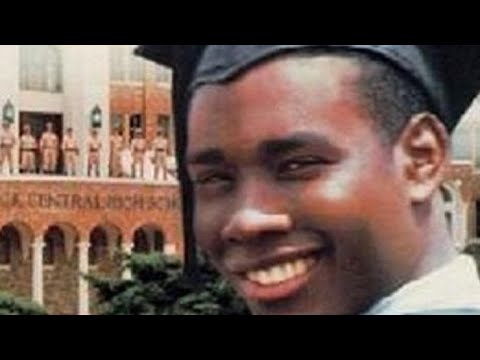 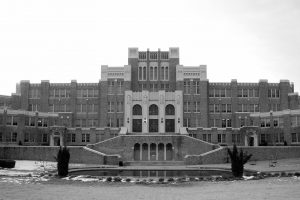 This event was the first experiment in school integration and came three years after the U.S, Supreme Court’s Brown vs. Board of Education landmark ruling…