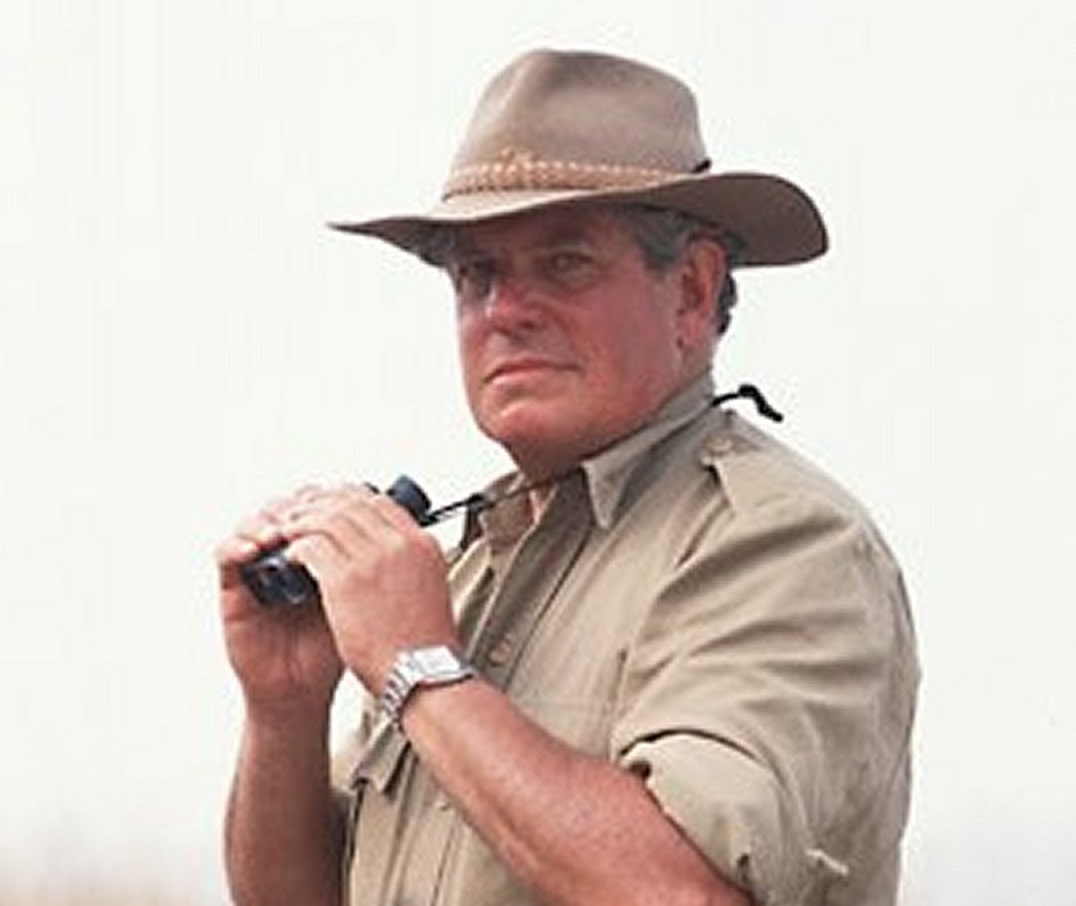 John Blashford Snell was born in 1936 and educated at Victoria College, Jersey and subsequently entered The Royal Military Academy, Sandhurst. His family roots lie in Jersey where his paternal grandfather was a sea captain.hey have two married daughters and live in Dorset. In 1968 Emperor Haile Selassie of Ethiopia invited the British Army to send a team to explore and make the first descent of the infamous Blue Nile. Captain John Blashford-Snell of the Royal Engineers was commissioned to select, train and lead the 60 strong party. The success of this immense expedition led to even tougher assignments such as the first vehicle crossing of the complete Darien Gap in 1971-2 and in 1974-5, navigating almost all the 2,700 miles of the great Zaire River. Both these ventures had strong environmental, medical and scientific objectives. In 1969, following the success of the Blue Nile Expedition, JBS and his colleagues formed the Scientific Exploration Society, their aim being to ‘foster and encourage scientific exploration world-wide’. The SES became the parent body for several world-wide ventures with the support and involvement of HRH The Prince of Wales. In 1991, John retired from the Army and as Director General of Operation Raleigh. Following many requests to use his wealth of experience to provide similar opportunities for mature people, he set up Discovery Expeditions with his son in law Julian Matthews. Since 1998 he has led the major Kota Mama expeditions, involving the navigation of South American rivers with traditional reed boats, seeking archaeological sites and providing support for the people, fauna and flora of remote regions. JBS also helped to set up Just a Drop, the World Travel Market’s charity that provides funding for water projects in the developing world and he is now its President. 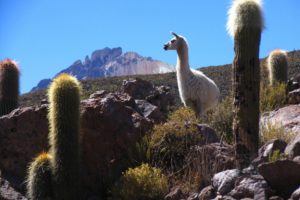 This broadcast is a favorite legacy show that we produced under our old name Travel’n On and before rebranding as WORLD FOOTPRINTS. This is a continuation of our conversation with author and explorer Col. John Blashford Snell who will talk about his upcoming expedition to Bolivia and his work with … Read more 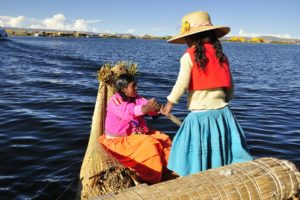 This broadcast is a favorite legacy show that we produced under our old name Travel’n On and before rebranding as WORLD FOOTPRINTS. Join Tonya and Ian as they take you on an exciting adventure with author and explorer Col. John Blashford Snell who will talk about his upcoming expedition to … Read more