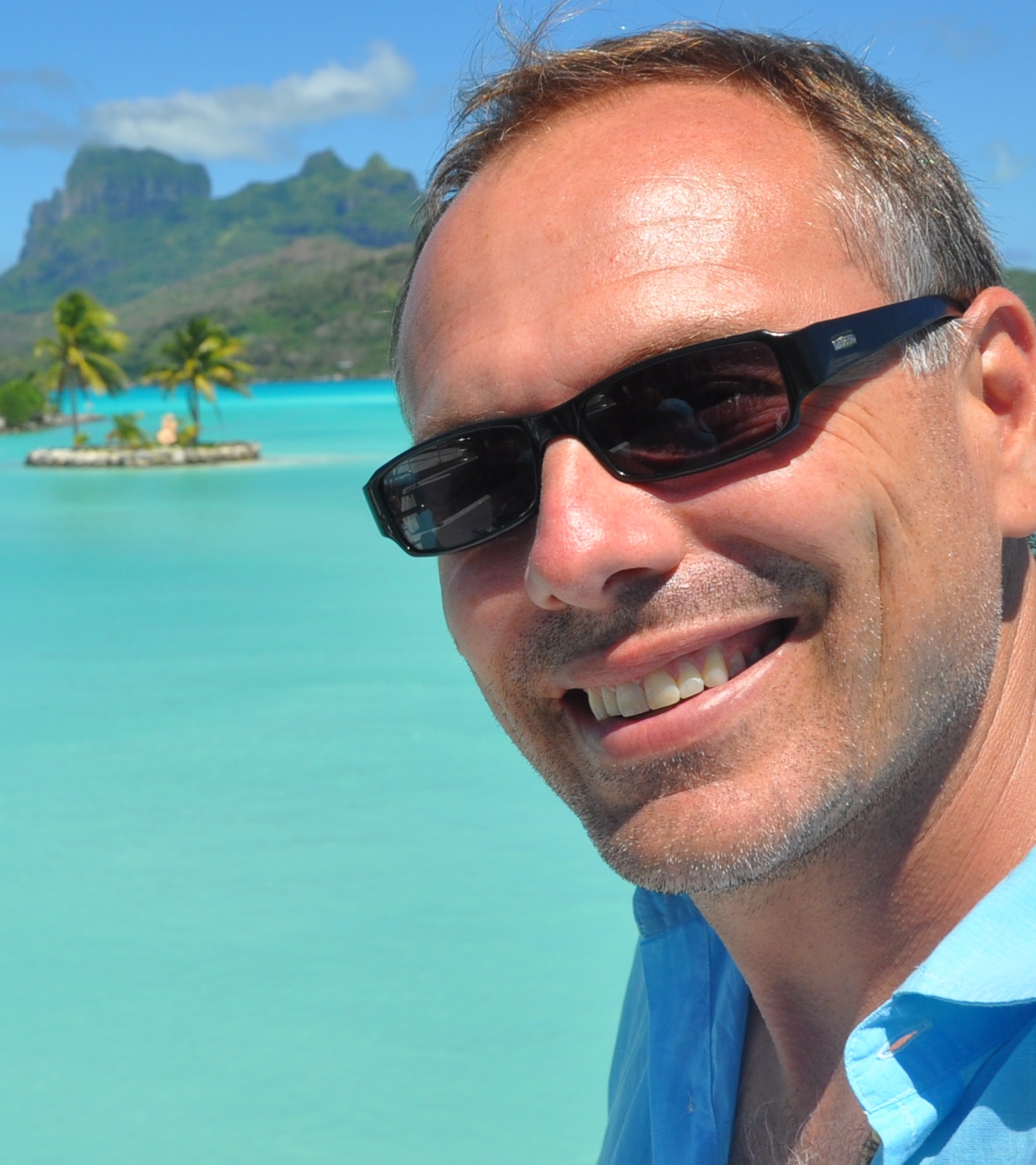 John E. DiScala (a.k.a. Johnny Jet) travels around 150,000 miles and visits over 20 countries each year. He and his website JohnnyJet.com have been featured over 2,000 times in major publications, including USA Today, Time, Fortune and The New York Times, and he has appeared on ABC, CBS, CNBC, CNN, MSNBC, NBC, FOX News Channel and PBS.  JohnnyJet.com has been named “one of the top best money-saving web sites for travel” by Budget Travel Magazine, while the L.A. Times calls it “one of the top 10 essential travel resources on the internet.” Outside Magazine touted Johnny for having one of the world’s best “dream jobs”. Every week, Johnny hosts a “travel website of the week” for several radio stations around the country, he writes for Frommers.com, The Huffington Post and LAX Magazine.  Sign up today for Johnny Jet’s free weekly travel newsletter at JohnnyJet.com. 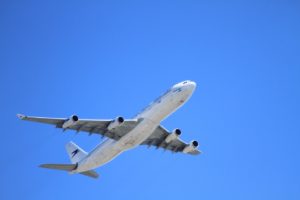 Actor Eric Braeden. Emmy Award winning actor Eric Braeden, best known for his role as Victor Newman on the CBS Daytime Drama The Young and the Restless, joins World Footprints to share his travel experiences, early childhood memories and his adventures after immigrating to the U.S.  Then “gadget guru” Ellen … Read more 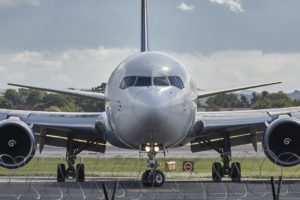 LEGACY SHOW: Around the world with Johnny Jet

This broadcast is a favorite legacy show that we produced under our old name Travel’n On and before re-branding as WORLD FOOTPRINTS. We travel around the world with travel journalist Johnny Jet (John DiSilva).  He joins us to also talk about the hottest travel sites.