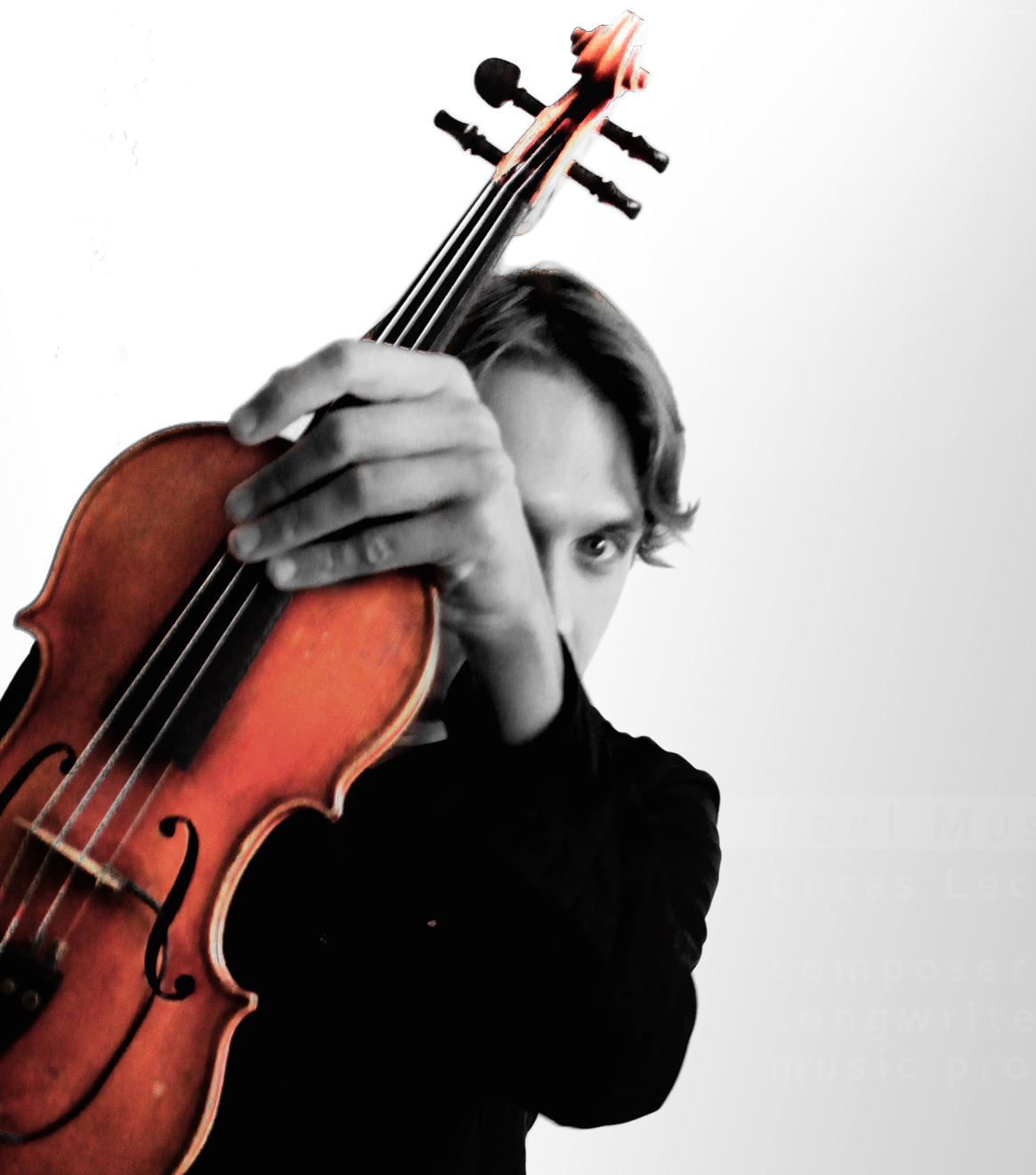 Composer, guitarist and violinist, Lucas Lechowski was born in Poland, where he began his professional music training at age seven in classical violin. He would go on to study classical violin, jazz violin, and jazz guitar. He eventually graduated from the Academy of Music in Katowice, Poland, receiving: B.A. in Violin Performance, M.A. in Jazz Violin Performance, and M.A. in Jazz Guitar Performance. Lechowski started his career as a classical violinist, participating in two elite European orchestras: The International Youth Orchestra Academy in Bayreuth, Germany and The Young Austrian Philharmonic in Innsbruck, Austria. He toured all over the Europe, performing at the most revered symphony halls, including the famous Wagner’s Bayreuth Festspielhaus.

The multiple years of experience performing in different classical ensembles has given Lechowski an intimate understanding of the structure of orchestral and chamber music, as well as an insider’s view of the music of the great masters. As a young man, active on the European jazz scene, Lucas Lechowski has performed numerous Jazz Festivals and almost all of the Polish TV and radio stations. Finally, his deep love for jazz lead him to the United States, a journey that has helped him to understand this genre even more.  The opportunity to collaborate with jazz greats,  Randy Brecker, Bob Mintzer, Urszula Dudziak, Carl Grubbs, Garry Grainger, Ivan Smart, Tony Bunn, has been a great joy and an even greater challenge, from which Lechowski has emerged with a heightened  ability to improvise, which make his compositional workmanship broad and flexible. His musical language and composer’s palette consist of many genres other than jazz and classical music. His motto is to penetrate the music deeply, look for the unrevealed connections between the music genres, to create new hybrids and  musical entities; to go beyond existing boundaries. Having attracted the attention of Polish filmmakers and theatrical circles, Lechowski scored the movie ‘Marzenia sie nie spelniaja’ (2007, dir Leszek Buzderewicz), and wrote the music for the Ferdinand Leger movie etude ‘Mechanical Ballet’ for the film festival in Skoczow, after which he started a collaboration with Polish Theatre. While in the U.S., he has collaborated with the Venus Theatre, Carl Grubbs Youth Institute; and with many different artists. Currently, he is working on two original albums, one of which represents a juxtaposition of modern music, and spoken word. He is privileged to collaborate with the poet and writer Robbye D. Apperson on this project. 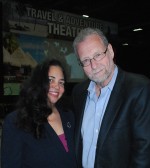 Tonya and Peter GreenbergJoin World Footprints as we catch up with our good friend Peter Greenberg at the Travel & Adventure Show in Washington, DC.  Peter has a lot of great travel advice to share and he offers one very intriguing travel tip that is sure to raise some eyebrows. Then … Read more