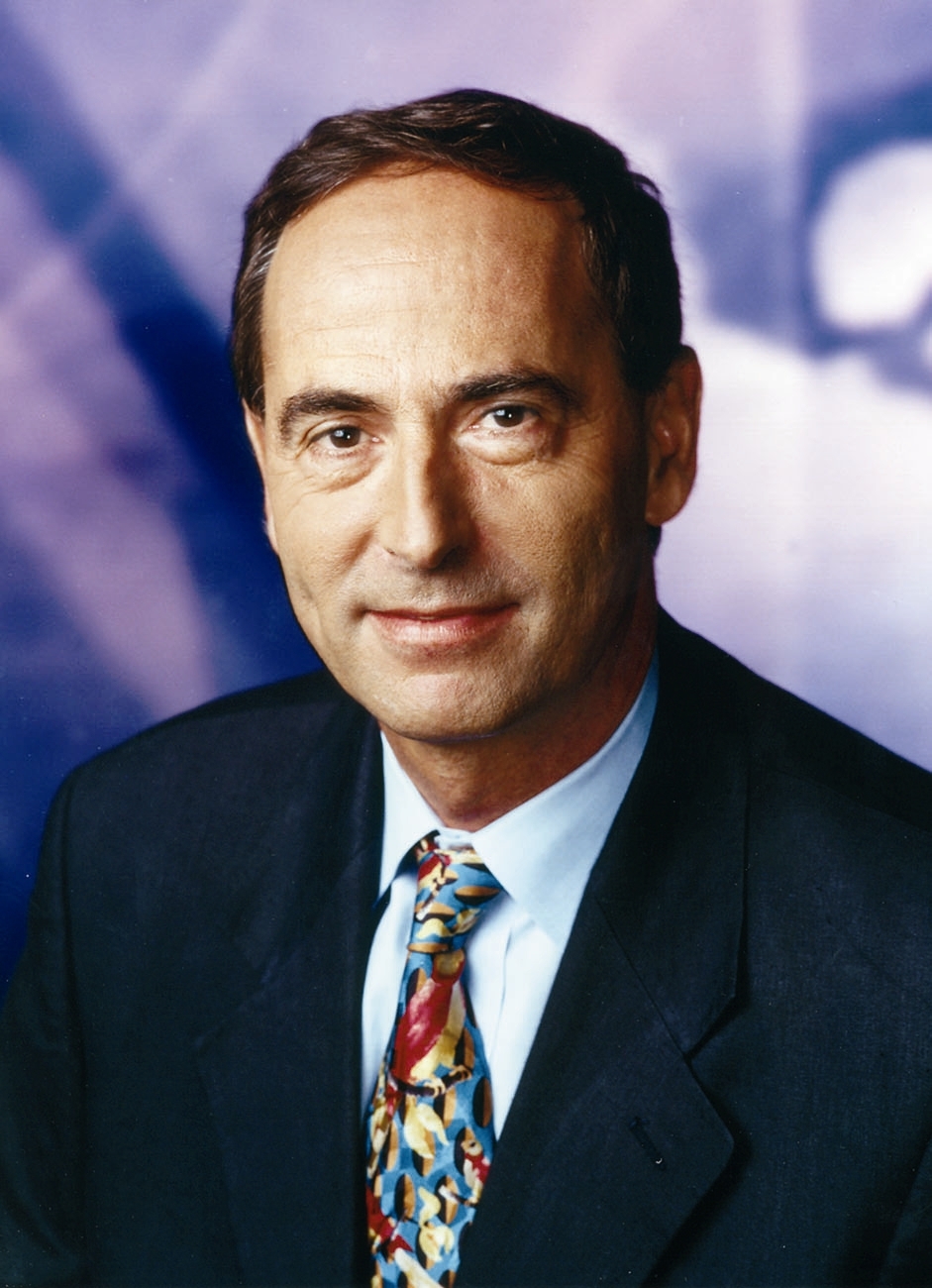 Martin Fletcher is the author of WALKING ISRAEL: A Personal Search for the Soul of a Nation.   He has been one of the most highly respected foreign correspondents in television news for more than thirty years. He has covered almost every conflict and natural disaster in Europe, Asia and the Middle East, winning five Emmys, a Columbia University Dupont Award, and several Overseas Press Club Awards. Fletcher was NBC Bureau Chief in Tel Aviv for many years, and is currently a special correspondent for NBC News. He is also the author of Breaking News. Fletcher and his wife, Hagar, have raised three sons.

Martin Fletcher started with NBC News as a cameraman in 1977 in South Africa; after working in the Paris and Frankfurt bureaus he began his Tel Aviv assignment as network correspondent in 1982. He added Bureau Chief to his duties in 1996. He has received five Emmy awards for his work on the first Palestinian uprising, the second Palestinian uprising, Rwanda, Kosovo, and trauma medicine in Israel. He has received numerous other awards including the television Pulitzer, the duPont from Columbia University, five Overseas Press Club awards, several Edward R. Murrow awards, a Hugo gold medal for a documentary on Israel which he shared with other NBC staffers, and an award from Britain’s Royal Television Society.

Fletcher is the author of Breaking News, which has received universal recognition as one of the best books ever on the work of a foreign correspondent. His second book, Walking Israel: A Personal Search for the Soul of a Nation, was published in October, 2010 and won the American National Jewish Book Award. His first novel, The List, published in 2011, was selected as the “One Book One Jewish Community” book of the year. 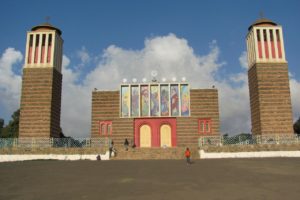