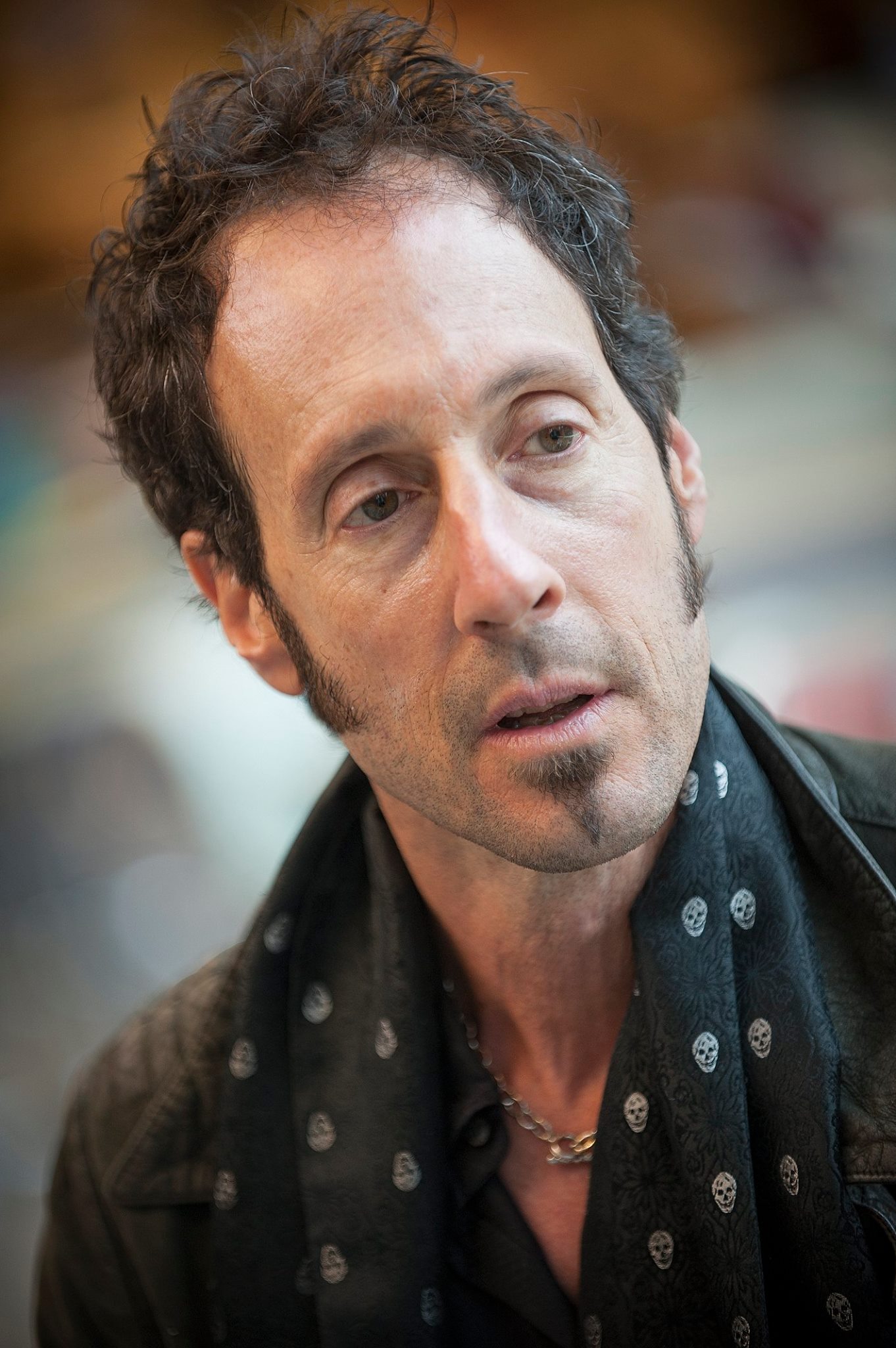 Award winning filmmaker (SXSW and many others Awards) and GRAMMY nominated musician MARTIN SHORE started his career as a musician. Mr. Shore has toured with Bo Diddley, Albert Collins, Clarence Clemons, Bluesman Willie, and many others. He has produced soundtracks and has acted as music supervisor and contributed music for a number of feature films, including SAW, SAW II, RIZE, and ROCK SCHOOL, among others. He has been a music producer for a variety of artists, including Snoop Dogg, G-Eazy, Yo Gotti, Mavis Staples, Booker T. Jones, North Mississippi Allstars, and many others.

As a feature film producer, Martin Shore’s films have been featured in many international film festivals around the world, including Cannes, Tribeca, Sundance, South By Southwest, Raindance, and the Los Angeles Film Festival. A partial list of his credits as film producer include: HOOD OF HORROR (2006), starring Snoop Dogg); Michael Cuesta’s TELL TALE (2009), starring Josh Lucas and Lena Headey, and produced with Ridley and Tony Scott; Julie Delpy’s THE COUNTESS (2009), starring Delpy and William Hurt; 2001 MANIACS: FIELD OF SCREAMS (2010), and DARK TIDE (2012), starring Halle Berry.

As a producer to GRAMMY nominated recordings Martin Shore has toured most recently with Cody Dickinson and his band Hill Country Revue, and five National TAKE ME TO THE RIVER LIVE! tours featuring William Bell, Bobby Rush, and Charlie Musselwhite and others. He is a voting member of the National Academy of Recording Sciences (Grammy Awards) and the Producers Guild of America.

TAKE ME TO THE RIVER (2014), Mr. Shore’s debut film as a director, won the Audience Award at SXSW, Best Film at Raindance London, and numerous other awards (8 other festivals around the world).

TAKE ME TO THE RIVER NEW ORLEANS, the follow up to the acclaimed film, premiered in April 2022.

Martin Shore is the founder of the Take Me to the River Education Initiative, a non profit 501c3, that provides common core curriculum in both history and social studies, and is part of the permanent curriculum in schools across the country including 700 New York City public schools, with a mission to bring art, culture, and music back into public schools. Their education partner is the Berklee College of Music. With The New School in NYC Mr. Shore has recently built and taught a college accredited course that began in the fall of 2018.

Mr. Shore has been a guest lecturer at colleges across the country and did a residency at the Berklee College of Music campus in Valencia Spain, and has been a professor at the New School in NYC. 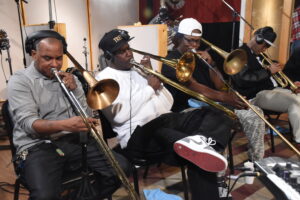 Take Me To The River: New Orleans – a celebration of music history and legacy

The music of New Orleans is not just considered a birthplace of jazz music but carries various styles of music. It is a unique global collaboration that gave birth to an exceptional musical genre that was never experienced tradit