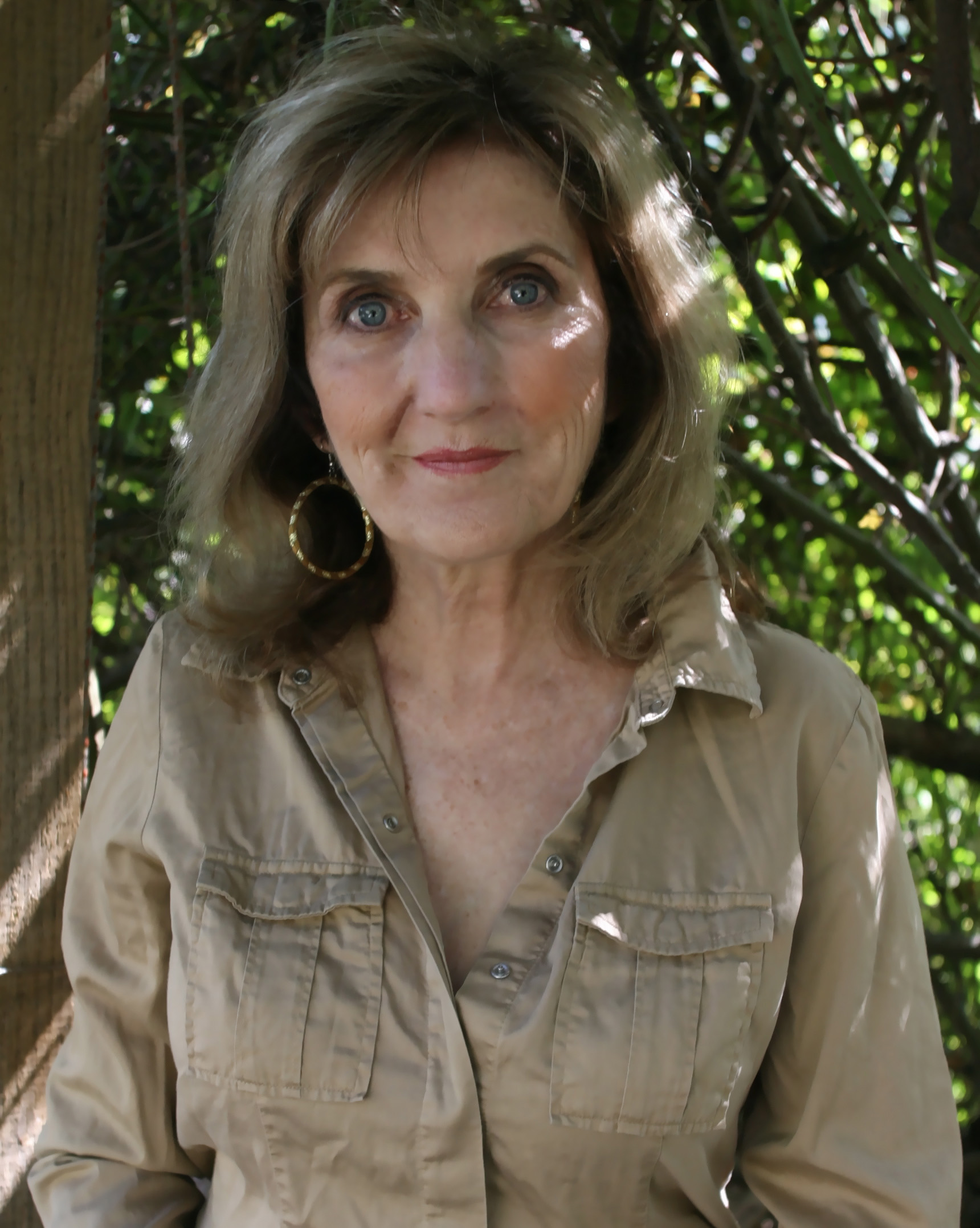 As a journalist, Mary Jo McConahay’s work has appeared in Time, Newsweek, Vogue, Rolling Stone, Ms., Salon, Sierra, Los Angeles Times Magazine, Parenting, The Progressive, National Catholic Reporter, and more than two dozen other magazines and periodicals.  She began freelancing in Mexico; became a staff reporter for the Arab News, in Saudi Arabia; and reported for the Paris-based International Herald Tribune, and London-based economic magazines. Mary Jo covered the Central American insurgencies for a decade for Pacific News Service, and U.S. newspapers such as the San Francisco Examiner and Chronicle.Most recently, Mary Jo wrote on emotional border issues for The Texas Observer, stories which one blog for professional reporters called “in the tradition of the Observer’s journalism legends such as Willie Morris and Molly Ivins.”  She calls herself an accidental filmmaker and her documentaries follow individuals who pursue social justice with their lives.

When Mary Jo was a child, her parents took their five children all over the West, sleeping in tents, awed by the beauty of canyons, desert and mountains. Traveling became a need.  Since those early years, Mary Jo has lived in several countries — Italy, Guatemala, Saudi Arabia, Mexico, Honduras and El Salvador – and traveled in more than fifty others.  Mary Jo McConahay loves boats, and the sea.  She’s resided on a trimaran in Port Moresby, raced Hobie Cats in the Arabian Sea, taken a freighter from Guadalcanal to the outer Solomons, and sailed with white-gowned fishermen by Arabian dhow. When her second San Francisco apartment in a row went condo, she bought a 1939 Bay and Delta cruiser trimmed in old mahogany and turned it into a live-aboard, moored alongside the city’s Fourth Street bridge.Mary Jo has recently released her newest book, Maya Roads, provides a glimpse into the people of the rainforest.  She is currently finishing the manuscript for a book-length personal narrative, Jaguar House: A Year of Love and War. It’s about a single dramatic year as a war correspondent in Central America, when she had to choose between family and the career she loves.  Mary Jo spends every day writing.