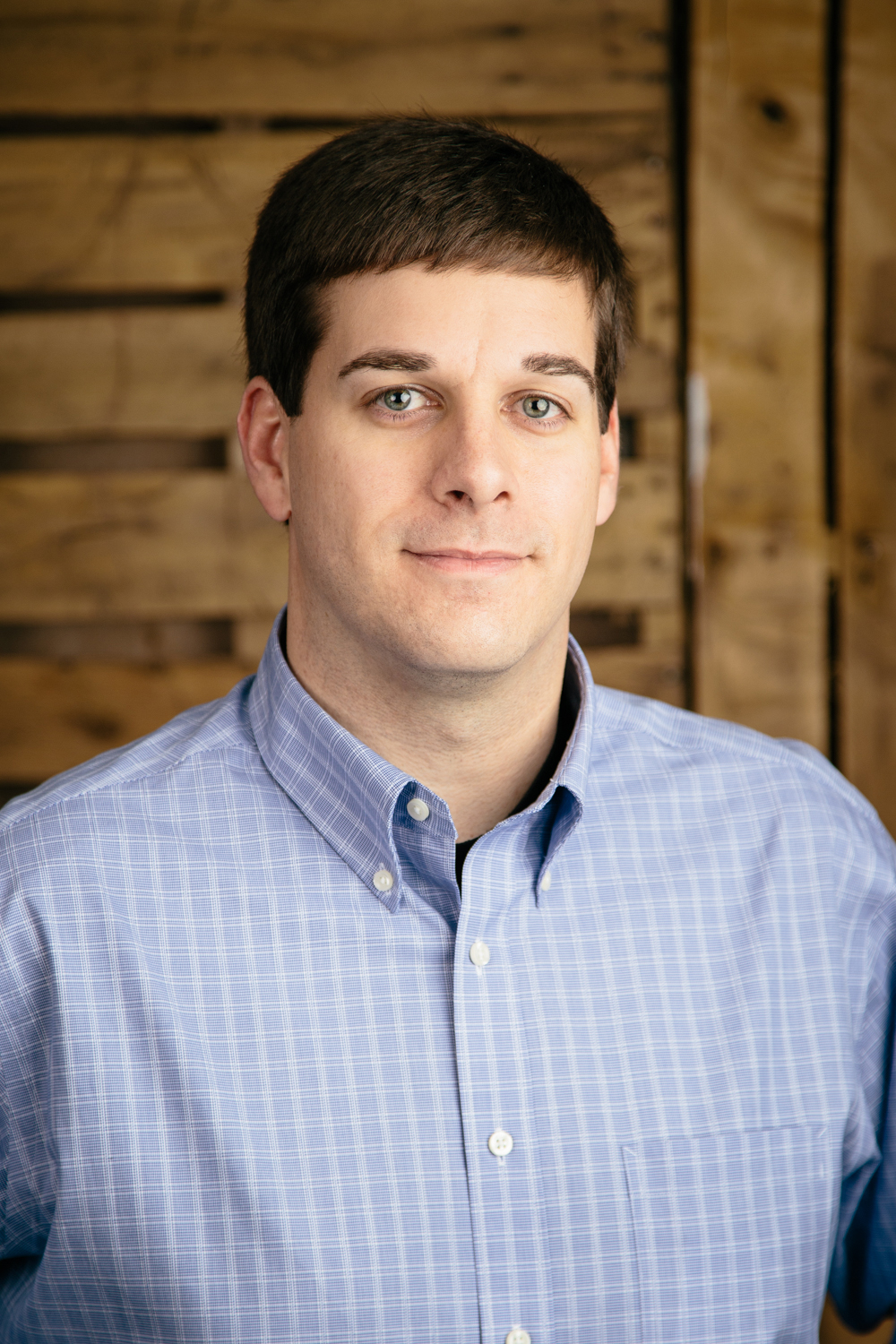 Matthew Maxey is the Director of Public Relations at Visit Franklin, where he leads media and government relations efforts. Since joining Visit Franklin in 2016, Maxey has worked closely with traditional media and a team of both in-house and outside content creators to spread the good word about Franklin, Tennessee.

Before Visit Franklin, Matthew Maxey came from the worlds of sports and politics. He began his public relations career traveling the country with the American Junior Golf Association before serving as a sports information director at the University of Tennessee at Martin for six years. He also had his own public relations consulting business where clients included non-profits and small businesses, while also serving in various communications and political advisory roles for candidates to the Tennessee Legislature, Governor of Tennessee, and United States Congress. When not working in tourism these days, Maxey is still living the freelancer life as a photographer for ICON Sportswire shooting college and professional sporting events across the Southeast.

With a passion for new experiences, taking the back roads, and seeing everything possible, Matt has been sharing stories with others before he even knew it could be a career. He has spent time exploring 46 states (so far) and all 95 counties of Tennessee, so if you want to hear the story behind that hidden gem of a BBQ joint found off the beaten path, Matt has probably been there.

For Visit Franklin as the Director of Public Relations, Matt connects the many unique stories in the community with great journalists and storytellers worldwide. In addition to sharing Franklin’s story, Matt also serves on the Executive Board for the PRSA Travel + Tourism section.

Before joining Visit Franklin, Matt was the Assistant Sports Information Director at The University of Tennessee at Martin. He also previously had his own public relations consulting business where he worked with government officials at all levels, non-profits, and small businesses to craft their stories. 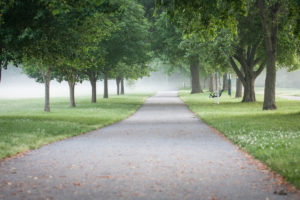 Franklin, Tennessee’s Fuller Story: History beyond the Battlefield and Whiskey

Hear about the initiative Franklin has launched to preserve and share a fuller and accurate truth about its place in American history.