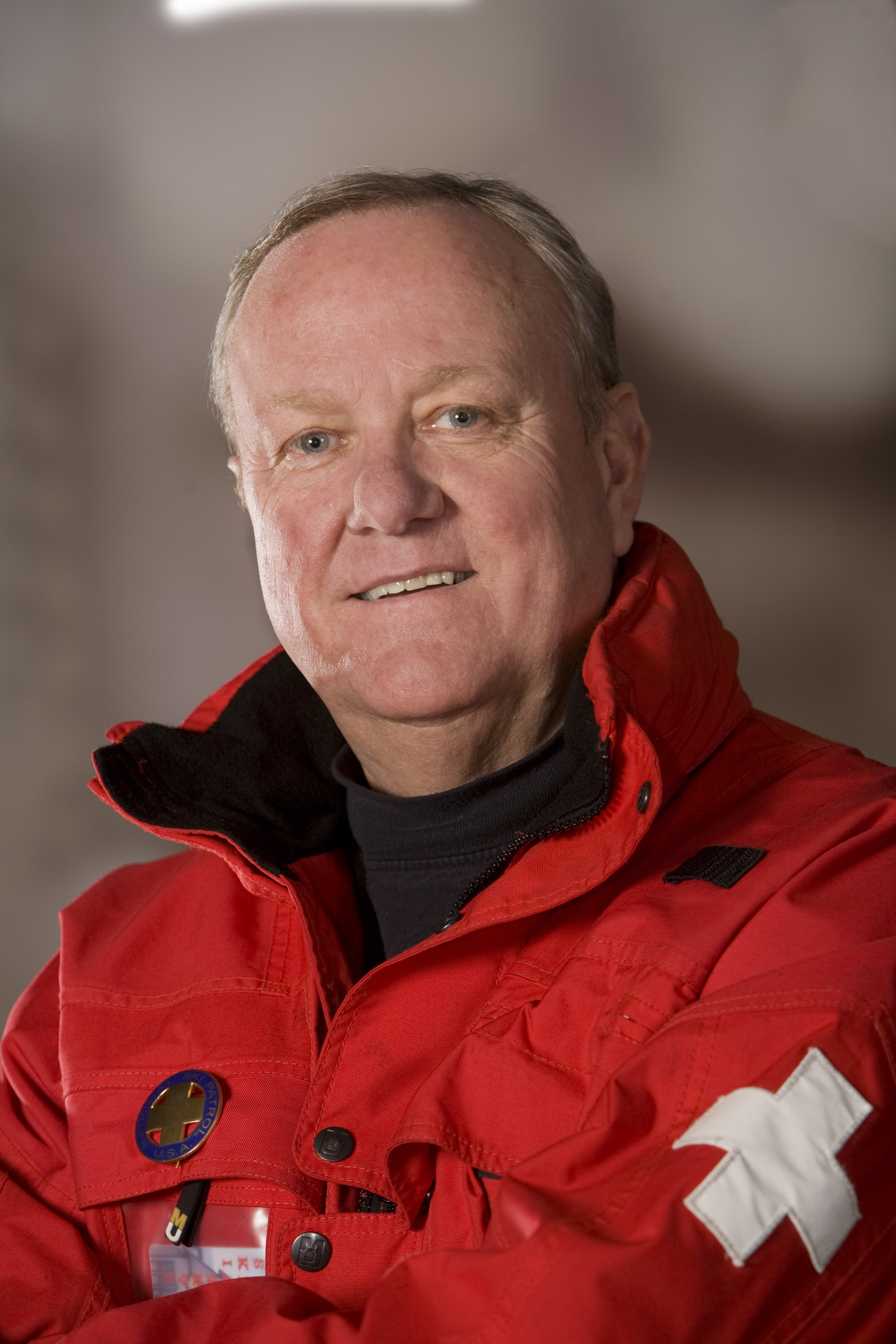 Mike Bowers joined People to People Ambassador Programs, the leader in global educational travel experiences, in 2008 as Senior Director, Health & Safety. As the only educational travel organization to employ a full-time director of travel health and safety, People to People Ambassador Programs solidifies its position as a safety leader in the tour operations market. As Senior Director, Bowers offers more than 30 years of experience in travel safety and operations management. He takes pride in the organization’s ability to take all necessary steps and then some, in order to ensure that every person traveling with People to People Ambassador Programs is safe. Heavily involved in carrying out day-to-day safety operations, Bowers oversees the execution of health and safety initiatives such as: safety incident analysis, employee training programs and customer and employee communications. First and foremost, he provides his safety expertise and guidance to ensure the safety and well being of travelers, the organization’s top priority. Mike Bowers previously served as Director of Station Operations for Mesaba Airlines where he was responsible for the safety and supervision of more than 600 employees at the airline’s largest hub station.

Mike Bowers also served as Vice President of Station Operations and Customer Service at Frontier Airlines responsible for providing leadership and vision to over 1,700 employees and 2,000 contractors. Ensured compliance to all governmental and company policies and procedures and served as the key liaison with the FAA and TSA. Bowers developed and implemented an innovative emergency response process. Prior to Frontier, Bowers served as regional director of customer service for Seattle-based Horizon Air, overseeing the operations and safety standards of 36 stations and 700 employees in the Pacific Northwest and Canada. During this time Bowers was highly involved in developing Horizon Air and Alaska Airlines emergency response plans, station security audits, and airport security screening. Prior to this, Bowers spent 10 years with Alaska Airlines, the sister carrier of Horizon Air as customer service manager and ground operations supervisor in the airlines hub. Mike earned his Bachelor’s Degree from Central Washington University and his Executive Master of Business Administration from the University of Washington. 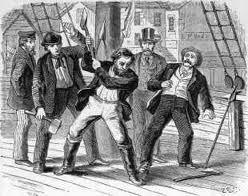 Located in the heart of the mid-Atlantic the City of Norfolk is an important 400-year-old port city and home to the largest naval base in the world.