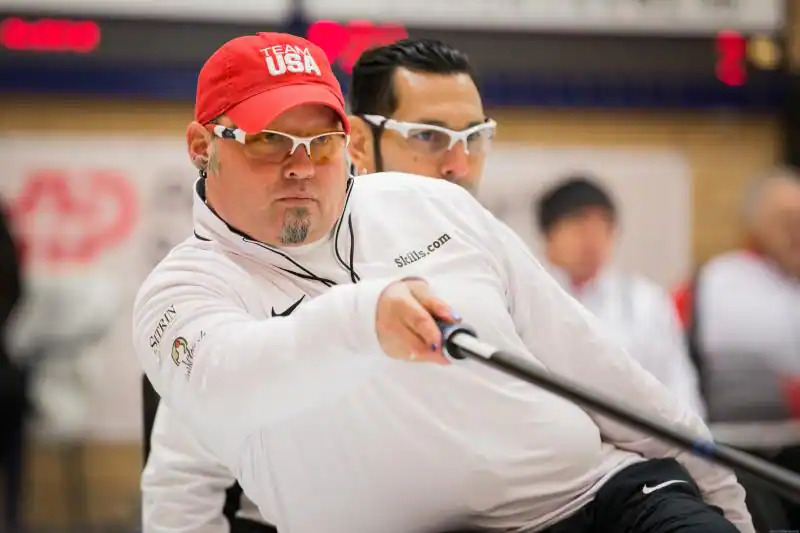 Patrick McDonald is a member of the 2014 U.S. Paralympic Curling team.  He is a U.S. Army veteran who lost the use of his legs when the armored personnel carrier he was riding in rolled on the way back from patrol in Korea. McDonald is active in adaptive sports, playing golf, bowling and kayaking in addition to wheelchair curling.  He hopes to win a medal at both the Summer and Winter Paralympic Games and is working towards making the Paralympic shooting team in the near future.  McDonald lives with his wife, Carrie, and two children – a daughter, Andie, and a son, Kaelan, in Madison, Wisconsin. 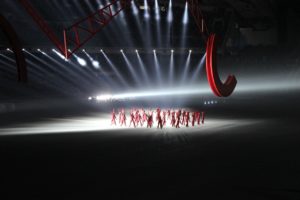 World Footprints is broadcasting from Sochi, Russia where we have just arrived for the country’s first ever Winter Paralympic Games.  Before we left the United States, however, we caught up with Taylor Imus, a young journalism student from Ball State University (BSU) who traveled to Sochi with other BSU student journalists. … Read more