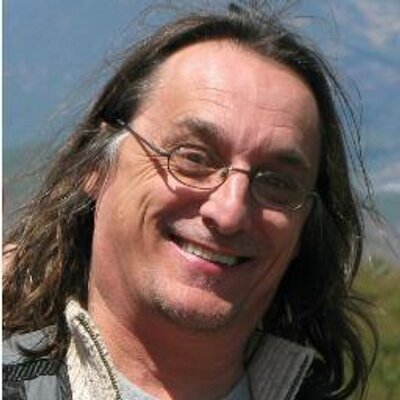 Paul Butler is one of the environmental field’s foremost experts in communications for social and behavioral change, with over 35 years of experience.  Paul developed Rare’s signature program, the Pride campaign, which has now been replicated in more than 170 sites in 50+ countries. Rare Pride campaigns are social marketing efforts designed to shift attitudes, behaviors, and social norms in areas where globally-significant biodiversity is heavily threatened by human factors (primarily in the developing tropics). All campaigns are implemented by local partners, trained by Paul himself in Rare’s early years, but now trained at four university locations (in Mexico, China, Indonesia, and the U.S.) where Paul has established formal programs over the past 10 years. In 2008, Paul oversaw the development of a globally-accredited Master’s Degree in Communication designed specifically for conservation practitioners, which is now offered in four languages. Together with hundreds of local and international partners, Paul has overseen the use of Pride to create new protected areas and better reserve management; reduce forest fires, illegal logging, destructive fishing and unsustainable agriculture; and save multiple species on the brink of extinction. Paul’s original Pride campaign in Saint Lucia contributed to a 400% population increase for the endangered Saint Lucia parrot, which has been sustained over the past three decades. As Paul and Rare have refined the Pride model over the past decade, many of the world’s largest conservation groups have used the toolkit and training to help build stronger local community support for their work. This includes The Nature Conservancy, World Wildlife Fund, Birdlife International, Audubon, the United Nations Environment Programme, the national governments of China, Mexico, Peru, and Indonesia, and many others. Visit RARE Conservation. 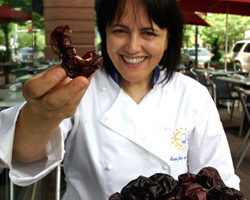 World Footprints is pleased to share Part 2 of the 3-part interview with Emmy Award winning actor Eric Braeden, who plays Victor Newman on The Young & the Restless (CBS Daytime).   Eric talks about his favorite travel destinations and his efforts to foster peace and understanding between Germans and the Jewish … Read more