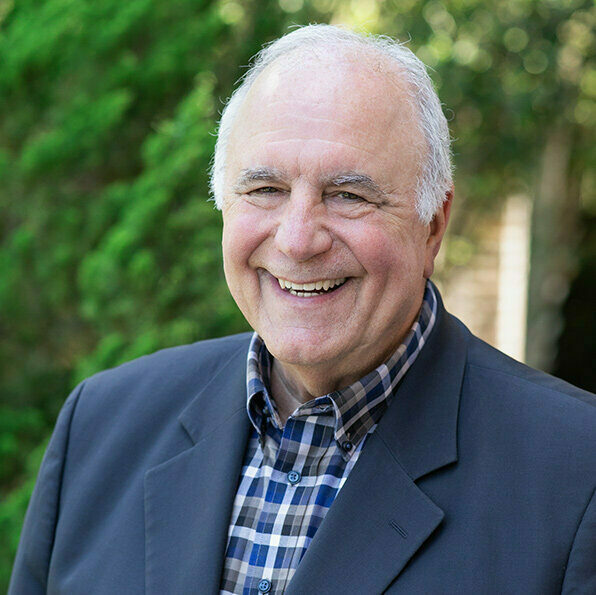 An engineering graduate of Georgia Tech and Tulane University, Paul Flower is a builder and an engineer at heart and by training. He developed deep expertise in construction management, civil engineering, and real estate development throughout his career in the architectural, engineering, and construction industry. Paul has worked at Woodward Design+Build for over 50 years and became CEO of the company in 1987, growing the business to include millwork and steel divisions, over 225 employees, and annual revenues of more than $200 million.

Under his leadership, the company became one of the region’s largest and most well-respected general contractors. An early adopter of the design- build model, Paul continues to push the industry and region by serving as a champion for forward-thinking initiatives such as sustainable building, virtual design and construction, and lean principles in design and construction.

While Paul’s professional success leading our industry is certainly impressive, his contributions to our city are immeasurable. His commitment to the City of New Orleans and its people is evidenced by both his philanthropic giving and the time and deep care he gives to civic and community organizations. As a board member and adviser of countless educational, health, and economic development organizations around the region, Paul works to ensure the city’s non-profit, business, and elected leaders are making thoughtful decisions and instituting effective policies and practices that benefit all our city’s current and future citizens. Among the many donations Paul has committed over the years, he and his wife Donna helped fund the Donna & Paul Flower Hall for Research and Innovation at Tulane University and established a named, endowed scholarship fund at Dillard University as well as a named, endowed fund to support a professorship at Tulane University’s School of Science and Engineering.

In recent years, Paul has shifted his focus to developments that enhance our city and spur long-lasting growth. Under Paul’s direct leadership, Woodward served as developer and general contractor on New Orleans’ largest and most exciting renovation project to date—the over $300 million redevelopment of the iconic World Trade Center building to the gleaming Four Seasons Hotel and Residences. Paul draws on his unmatched deep understanding of the history, culture, the dynamics, and the topography of City of New Orleans and applies his design and construction knowledge to every development project he takes on. 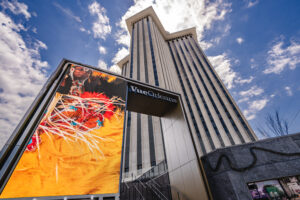 See New Orleans like you’ve never seen her before atop a 34th floor observation deck and experience the richness of New Orleans history as cutting-edge technology immerses visitors into the spirit and soul of the city. Experience a love letter to New Orleans inside the new Vue Orleans.