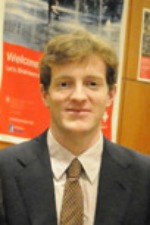 Peter O’Brien serves as the Executive Director of the DC Environmental Film Festival (EFF).  Peter works on multiple aspects of the Festival, including film review and selection, program organization, and fundraising and development. His professional experience prior to EFF includes work as a production assistant for a documentary filmmaker, and project management for a non-profit dealing with urban affordable housing. Peter holds an M.A. in International Relations from Johns Hopkins University, and a B.A. in English from Harvard. 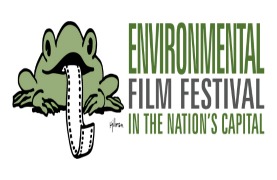 In March 2012, Washington, DC celebrated its 20th anniversary of the Environmental Film Festival.  This film festival has become one of the world’s largest and most influential showcases of environmental films. The Festival presents a diverse selection of high quality environmental films, including many national and world premieres.  Executive Director … Read more