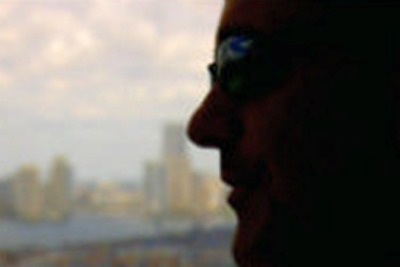 Robert Mazur served 27 years as a Federal Special Agent for the IRS, the Customs Service, and the Drug Enforcement Administration.  Five of those years were spent under-cover as a money launderer to the international underworld known as Bob Musella.  There he gained access to the zenith of a criminal hierarchy safeguarded by a circle of dirty bankers and businessmen who quietly shaped power across the globe.  In his new book, The Infiltrator:  My Secret Life Inside the Dirty Banks Behind Pablo Escobar’s Medellin Cartel, Mazur shares every vivid and nail biting detail about his life as an undercover agent and beyond, including the events that led to a $500,000 contract being placed on his head. Mazur is best known for his 2-year undercover role as a money launderer in an investigation that resulted in the prosecutions of the Bank of Credit & Commerce International (BCCI), senior officers of BCCI, the prosecution of General Manuel Noriega and high-ranking members of Colombian drug cartels. Now the president of Chase and Associates, an agency that advises law firms and public companies on banking protocols and risk assessment, Mazur routinely designs and presents curriculum to federal, state and local law enforcement officers throughout the U.S and Caribbean. Mr. Mazur is a court certified expert in the fields of money laundering and international drug trafficking. He has attained this certification in the federal criminal courts of both the U.S. and Canada.  His lectures address Investigating Drug & Money Laundering Organizations, Managing Informants, Managing Undercover Operations, Financial Investigative Techniques, and Money Laundering in the Black Market Peso Exchange. Mr. Mazur is a graduate of Wagner College, Staten Island, NY. 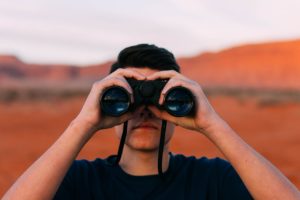 Today we will share the legacies of two individuals who have put themselves on the frontlines in the fight against the crimes of drug and human trafficking. Robert Mazur served 27 years as a Federal Special Agent for the IRS, Customs Service and Drug Enforcement Administration.  Five of those years … Read more