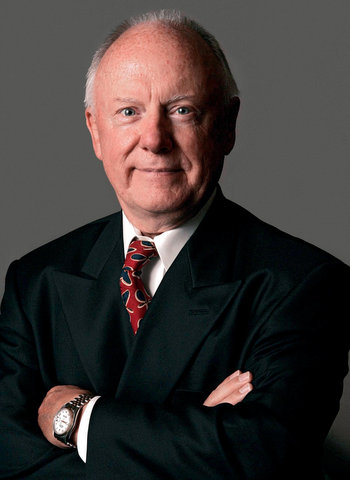 Ron Peck is the founder of Blind Judo.  He has a background in Healthcare, Medical Imaging and Radiation Oncology. He has worked for Fortune 500 companies in Senior Management on three continents. He returned to the US from living and working in Switzerland to work with his son in a company called Fearless Wealth.

Ron Peck has held various positions as District Manager, Regional Manager, Vice President, COO and Managing Director. He also established an American medical software company in radiation oncology treatment planning systems in Europe. His geographical area of responsibility included all of Europe, the Middle East and Africa. After returning to the US and locating to California he was appointed a Trustee in the Internet Broadcasting Association and became the Senior Vice President for the Internet Broadcasting Health Network. After returning from Switzerland and learning about the Paralympics and the disparity between Olympics and Paralympics especially related to Judo, the Blind Judo Foundation was created .  Since Paralympians do not get the same financial support or media coverage as Olympians, the Foundation wanted to encourage, support and nurture blind and visually impaired children, young adults and our returning military men and women who have become blind, to be introduced to the sport of Judo.  Benefits being increased confidence and enhanced independence to just name two of the benefits of learning this life changing sport called Judo. 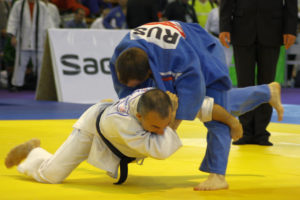