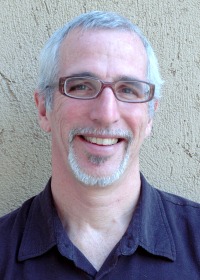 Victor Silverman’s career has spanned history, politics, theater, writing, and film. He is Professor and Chair of the History Department at Pomona College, where he has also chaired the program in American Studies. His current film, “Getting High,” is a provocative, feature-length documentary about his family’s collision with drugs and alcohol set against a backdrop of our society’s bitter conflicts about the “War on Drugs.”  “Getting High” is now in development.  Professor Silverman co-directed, co-produced, and co-wrote the Emmy-winning film “Screaming Queens:  The Riot at Compton’s Cafeteria,” which aired on nationally on PBS in 2006. In addition to his filmmaking, he has been a producer and consultant developing visual litigation strategies and producing legal graphics and animations in high stakes legal battles. Often quoted in the press for his expertise in politics and history, Professor Silverman is the author of many books and articles including: California: On the Road Histories; Los Angeles Times Front Page; and Imagining Internationalism.

Victor Silverman’s  scholarly work encompasses a diversity of topics including US, international politics, labor, Jewish, queer, and environmental history. He earned his Ph.D. in History from the University of California, Berkeley in 1990 and has taught at universities in the US and China. Silverman is a former public service and dramatic program producer and writer for KPFA-FM Radio, Berkeley.  He also has extensive experience and training in theater.  Silverman studied theater and dance at Bard College and continued his training at Epic West and the studio of the Blake Street Hawkeyes in California.  He has authored several plays and screenplays, including a stage adaptation of Allen Ginsberg’s “Howl,” which he directed.  His script “Out of the Shadow,” a feature film on the life of immigrant writer Rose Cohen, was optioned. He also has been an actor, dancer, union organizer, construction laborer, and plumber. 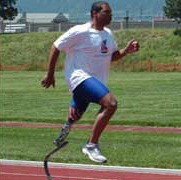