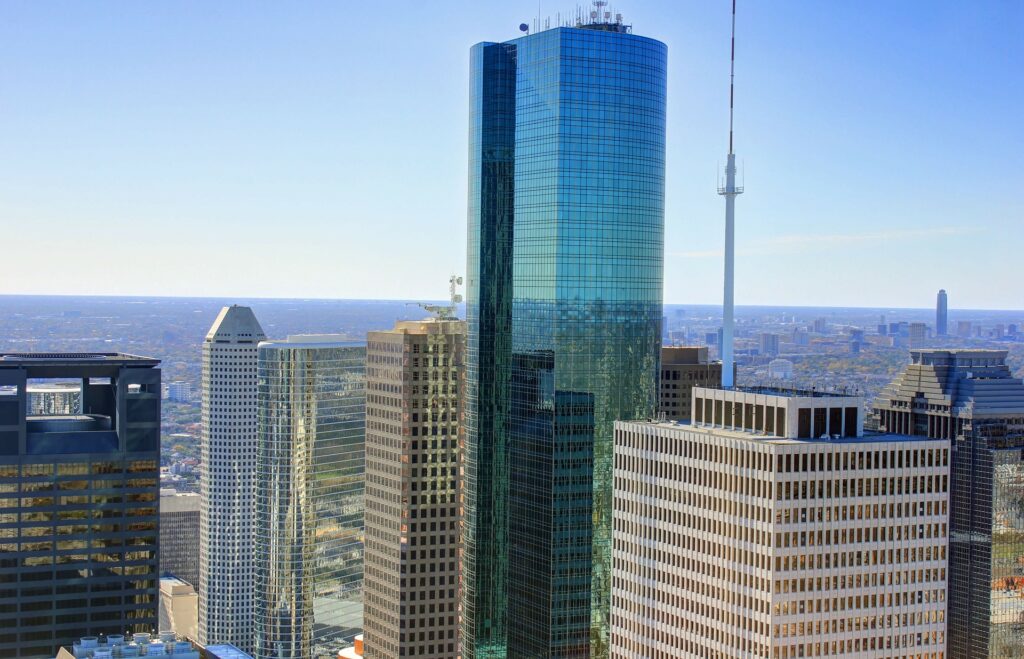 The city of Houston, Texas is currently the fourth largest city in the United States. It serves as a twenty-first century melting pot, welcoming a myriad of cultures, communities, and ethnicities. To date, Houston is the most ethnically diverse metropolitan area in the nation, with a minimum of 145 languages spoken and 90 nations having consular representation. It is well- known by tourists for its world-class attractions, art, entertainment, and culinary delights.

The city of Houston was founded by two brothers, Augustus Chapman Allen and John Kirby Allen, on August 30, 1836. This event occurred mere months after the conclusion of the Texas War for Independence, and the settlement was named after General Sam Houston. The brothers, who were New York land speculators, purchased the land located close to the banks of Buffalo Bayou and temporarily convinced the first Congress of the Republic of Texas to move there from 1837-1839. Subdividing the flatlands and selling the lots, the coastal prairie soon became populated with shacks, taverns, and log cabins.

The economy of Houston, Texas has continued to diversify. While the city is still a leader in oil and gas, it has also become a hub for medical and aerospace research and development. In addition, it has attracted business and financial services, high-technology industries, engineering services, and more. Houston’s economic impact is fueled by its major transportation hubs, which have contributed to the city’s expansion. Once a struggling trading post, Houston now ranks as the fourth most populous city in the United States and attracts tourists from around the globe.

In the year 1899, Houston witnessed its first city park open. Twenty acres were selected and carefully landscaped in a Victorian fashion, featuring footpaths, an old mill, and a rural bridge. The pastoral theme was complete with the Kellum-Noble House, which was fifty-two years old and previously used as a school.

Now called Sam Houston Park, the site showcases some of the earliest structures in Houston, as well as multiple exhibits. Besides the Kellum-Noble House, nine other historical buildings are preserved, including a cabin from 1823 and a mansion from 1905. The vast array of eras preserved in these historical structures make Sam Houston Park a prime attraction for those wishing to learn more about Houston’s varied history.

Since Houston is located on two of the four significant North American bird and butterfly flyways, visitors to the Cockrell Butterfly Center may observe anywhere from fifty to sixty distinct species. Consisting of a three-story glass cone, the conservatory carefully cases exotic butterflies fluttering amidst tropical plants. Interestingly, the butterflies on display are raised on unique butterfly farms located in North, South, and Central America, as well as tropical Asia. The butterflies are then transported with caution to the Cockrell Butterfly Center in their chrysalis form.

Armand Bayou Nature Center consists of 2,500 acres of marsh habitats, prairies, natural wetlands, and forests. This makes it one of the largest preserved urban wildernesses in the nation to date, as well as a top tourist destination for ecotourists. Individuals come from all over to observe more than 370 species of mammals, birds, reptiles, and amphibians.

The mission of Armand Bayou Nature Center is to both preserve the habitats and promote interactive and educational experiences with Houston’s ecosystem. To this end, they facilitate field trips, Scout programs, exhibits, hiking trails, birding, and more. Interestingly, there is a bison viewing platform, kayak tours, pontoon boat cruises, night hikes, and firefly hikes. An authentic farm site, called the Martyn Farm, offers visitors the chance to step back in time and revisit Texas farm life during the 1800s. Some demonstrations associated with the historic farm include rope making, carpentry, fabric, and toy displays spearheaded by volunteers of the Armand Bayou Nature Center.

International Space Station Gallery, and Independence Plaza. In fact, Independence Plaza is currently the only place in the world where individuals have the opportunity to enter a space shuttle replica. This remarkable replica rests on top of NASA 905, the original shuttle carrier aircraft. Those who visit are able to explore the flight deck, mid-deck, and payload bay of the shuttle replica, as well as seven incredible areas within the aircraft itself.

In addition, Space Center Houston harbors the largest collection of moon rocks that are available for the public to peruse. Over 400 space artifacts are proudly exhibited, including spacecraft previously flown. Due to the myriad of adventurous encounters available at Space Center Houston, tourists flock to enjoy the interactive and educational exhibits.

The word “Houston” was the first word spoken from the moon by astronaut Neil Armstrong in 1969. Part of the Apollo 11 mission, Armstrong emphatically remarked, “Houston, Tranquility Base here. The Eagle has landed.”

At well over six hundred square miles, the city of Houston, Texas is large enough to encompass the cities of Washington, New York, San Francisco, Boston, Minneapolis, Seattle, and Miami. It is a large and diverse metropolitan area with a unique founding, rich history, and riveting attractions that tourists from around the globe have come to appreciate.