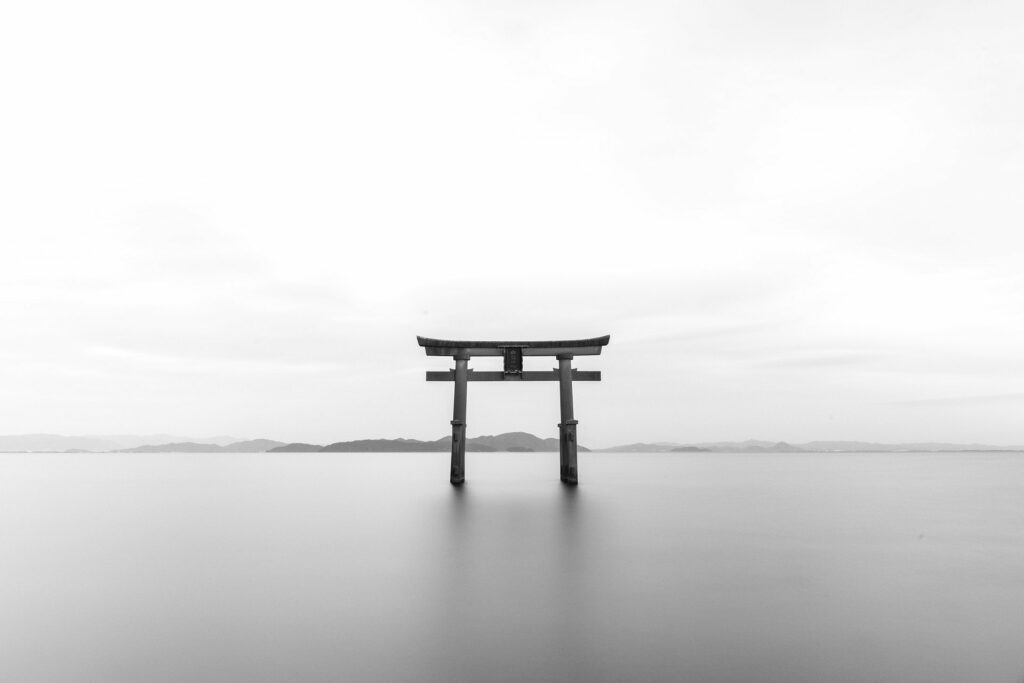 Japan has a rich and varied culture with a number of aspects from history still being practiced and celebrated today. This includes artistic ventures such as calligraphy or flower arrangement, spiritual practices like completing temple pilgrimages or Buddhism-inspired tea ceremony and of course, the great food culture of Japan. However, one of the lesser-known yet most interesting aspects of Japanese culture is that of yokai (妖怪). Yokai can be summarized as Japanese spirits or spectres, deeply rooted in historical Japanese mythology yet still depicted in art and culture today.

Yokai are supernatural, often shape-shifting beings which find their origins in Japanese folklore. They are commonly characterized as beings who come from nature and interfere in the human world. Their intent can be anything from malevolent to mischievous to playful. They can also manifest in a range of different forms. These generally include nature forms – anthropomorphic animals or creatures, human forms, objects or even natural phenomenons. During the Heian Period (794-1185) stories of yokai began to put into written form, allowing their tales to spread beyond just word-of-mouth. The Edo Period (1603-1867) led to a reinvigoration of these stories as yokai began to be included in art and illustrations of the period. Regardless of their rises and declines in prevalence in pop culture, yokai stories have remained a constant through Japanese culture. These tales are commonly told to Japanese children and are continually referenced in books, movies, place names and traditions.

This continued prevalence in modern culture is probably best displayed by the ever-popular Kappa, one of the most famous yokai. A Kappa is a small, childish figure that is often depicted as a kind of combination between a human and a turtle. They are green and live mostly in rivers and lakes. One of the most important features is the dish on their heads. This dish contains water, which serves as a type of life source for them. If the water drains or the dish is damaged, the kappa will lose its energy. Stories about kappas generally depict them as mischievous, playing tricks on people or being nuisances, but some do tend more towards malevolence.

There are many stories of kappas luring people into deep water and causing drownings, or in some cases even eating human livers. For this reason, advice about how to defeat a kappa is common knowledge. It is said that one only needs to bow deeply to the kappa. This prompts the kappa to bow in return, spilling the liquid from its head-dish and sapping its energy. There are also positive stories about kappa, including kappa saving people from drowning, helping farmers with irrigation and befriending lonely children. Kappa are one of the smartest yokai, gifted with medical knowledge and the ability to learn human languages. It is said that friendly kappa taught humans the skill of bone-setting. The largely playful nature of kappa along with their communicative ability has led to them becoming one of the most popular yokai. This is present in modern culture in a number of ways. For example, cucumber is the kappa’s favourite food, and it is common for cucumber sushi to be referred to as kappa maki (maki is roll sushi). Kappa can be seen in a range of Japanese manga, anime and games, including the very popular Animal Crossing series. Summer also brings Kappa Matsuris, or festivals devoted to the kappa. The kappa is one of the most popular and well-known yokai in Japan, most likely due to their childlike size and mischievous nature.

The rise of Amabie is an interesting and recent phenomenon. In 2020, during the early days of the Covid-19 pandemic, this previously obscure yokai became famous and widespread almost overnight. Amabie is a mer-creature yokai, with a bird-like beak, long hair and three tail fins or legs (some illustrations show fins while others appear more like feet). There is only one recorded appearance of Amabie, which had led to her previous obscurity. This occurrence is said to have taken place in Kumamoto Prefecture, in southern Japan during the 1800s. According to the folk legends, a city official went to sea to investigate a strange glowing object that had been regularly appearing. Instead, he found Amabie. Amabie then prophesied a bountiful harvest for the next 6 years and said that if disease should start to spread, to simply show Amabie’s image and the disease would be kept at bay. With this background, it is clear to see why art and illustrations of Amabie were being shared all across the Japanese internet, Amabie-themed products were for sale and even the Ministry of Health used Amabie imagery in some of their marketing during 2020.

The Yuki Onna is one of the more ominous and malevolent yokai. The name yuki onna translates directly to ‘snow girl’, which is a fairly accurate description. Yuki onnas live in snowy areas, especially snowy mountains. They appear as tall, very pale women with long black hair and an ‘otherworldly beauty’. Every snowy area in Japan has tales of yuki onnas and so there is great variation in the stories. However, they generally center around the yuki onna killing people with coldness. This can be via luring travellers off the path during snowstorms, through touch, or through blowing cold air through a house and freezing the inhabitants. Some stories show the yuki onna as feeding on the life force of humans. Prior to the 18th Century almost all depictions of yuki onna were negative. However, in the last few centuries, there have been more positive stories. These usually involve love and/or marriage to a yuki onna, as it is said they can fall in love with humans and spare them. Unfortunately, many of these stories end with betrayal and the yuki onna exacting her revenge or with the yuki onna being found out and rejected as a yokai because she doesn’t age and refuses hot baths.

In a similar vein is the tsurara onna, or icicle girl. This yokai appears very similarly to the yuki onna, in that she is very beautiful with pale skin and long black hair. Another similarity is the avoidance of hot baths. As both are winter yokai, it is said they will melt in hot water. However, tsurara onna differs from the yuki onna in that she is largely harmless, and in fact is often quite loving. A tsurara onna is born of wintertime loneliness reflected in icicles but can often result in love or marriage with humans. However, these stories often have a sad ending, as the tsurara onna must disappear when spring comes.

Yokai in Japan have a long history and are as imbued in the culture as the Grimms’ Fairy Tales in Europe or Dreamtime bush spirits in Australian Indigenous culture, but they are rarely talked about in the broader scope of Japanese culture. As spirits and creatures of the supernatural, they appear in a range of forms with a variety of temperaments and both good and bad intentions. They regularly appear in Japanese media – including popular English versions, but are often not recognized by the English audience. Here we have introduced some popular, recent and more malicious yokai as an introduction to the extended and exciting world of the yokai. 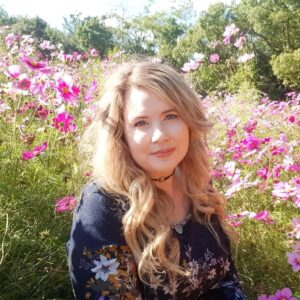 Hannah Cook has been living and working as a teacher and writer in Osaka for almost four years and throughout that time she has tried to experience as much of Japanese culture as possible. Hannah enjoys travelling in Japan and seeing everything from the flashy lights of Tokyo to the serene landscapes of countryside Japan.